Every likes a good croquet. Kids and grown-ups alike love to eat the famous croquet with a crunchy crust and a creamy texture with some chunks inside. If you are a fan of the croquet you must visit this restaurant.

Poblenou is a neighborhood of Barcelona that keeps having new restaurant openings. Slowly but surely, new ones open and some have become popular in the Rambla of Poblenou as well as in areas where in the past you could only find car repair shops and sketchy bars.

Catacroquet is on the corner Roc Baronet with Almogavers and has specialized in croquets. Andrea, a globetrotter that has worked as a journalist for the UN and organizing events for the fashion industry, has decided to set up shop in this area of Barcelona. Catacroquet is a cozy space with fresh flowers and small pieces that Andrea has bought in markets around the world. Andrea is also the hostess and welcomes you to Catacroquet as if she were welcoming you to her home.

The kitchen is led by her father, who makes the best dishes with the freshest ingredients including organic eggs, meat from Girona, free-range chicken and market fish. The strong point of the place is obviously the croquet, that change every season and are filled with surprising ingredients. There are croquets filled with Madrid beef stew, potato tortilla, hake and shrimp. They also serve vegetarian croquets like the ones of broccoli and olives from Aragon, wholewheat bread and lentils. All of them are crunchy on the outside and creamy on the inside, without being oily at all.

Besides croquets there are other things on the menu like flat bread with roasted vegetables, eggplant mille-feuille and tuna marmitako with squid as well as fried eggs with Piemonte truffles and truffled salami of Umbria. You could end with a cocktail from their drink menu or one of their homemade desserts. 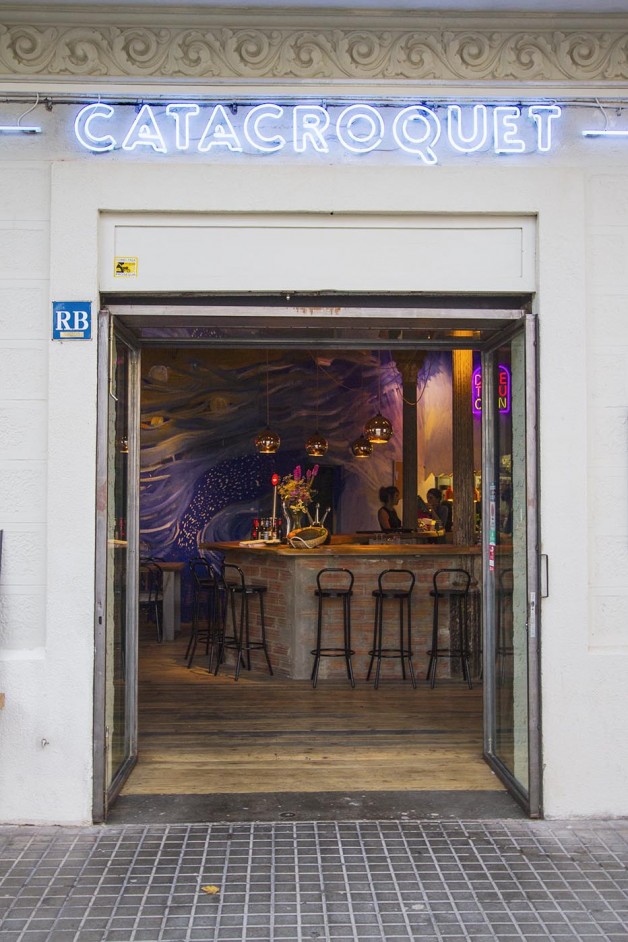 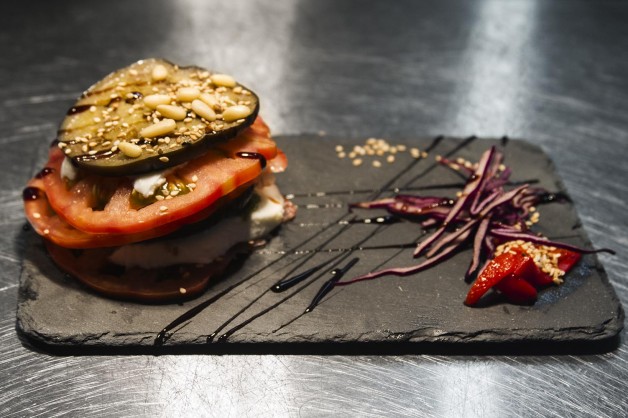 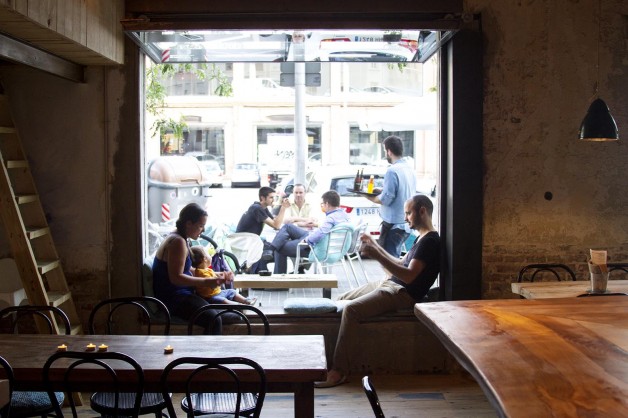 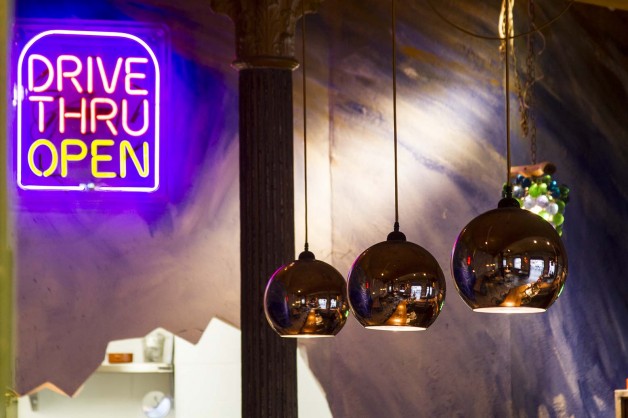 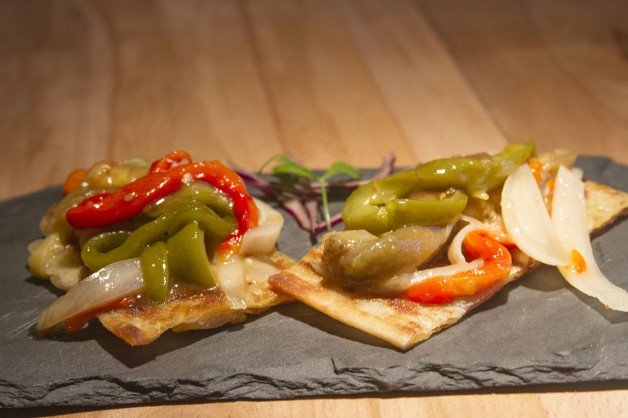 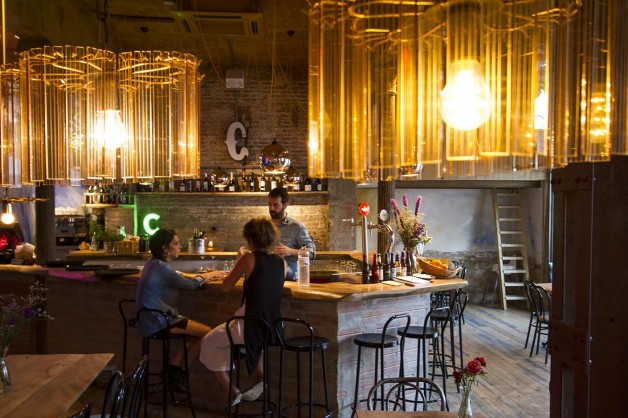 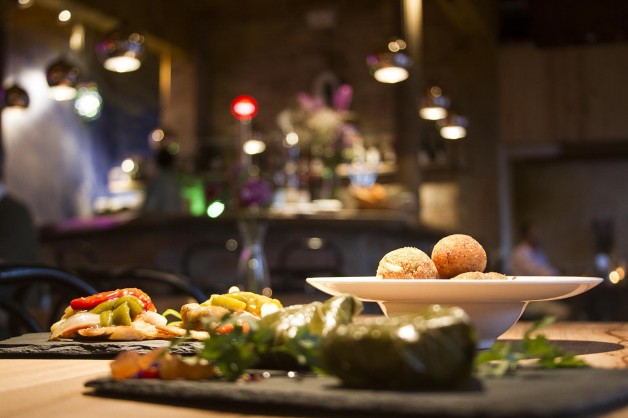 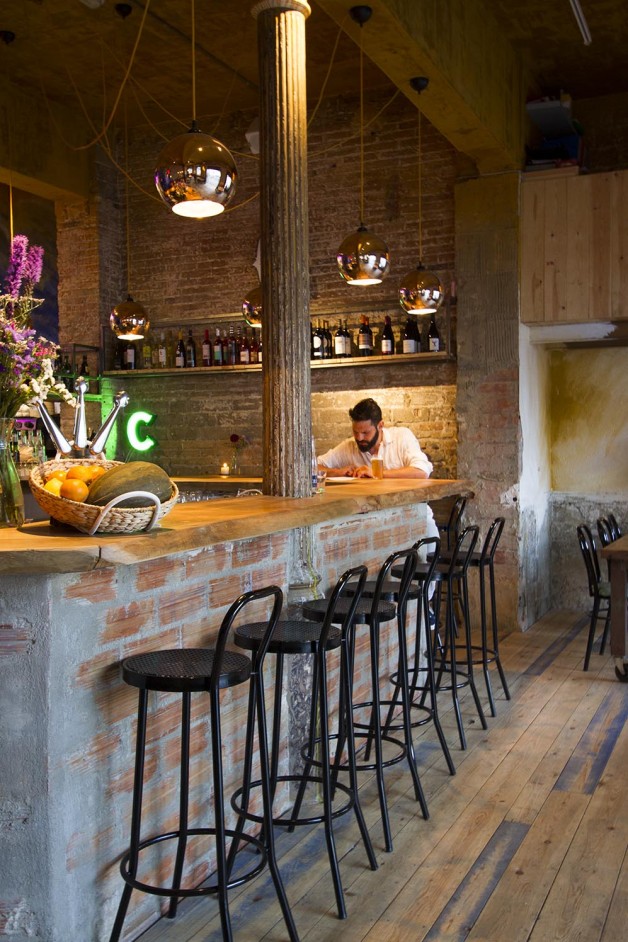 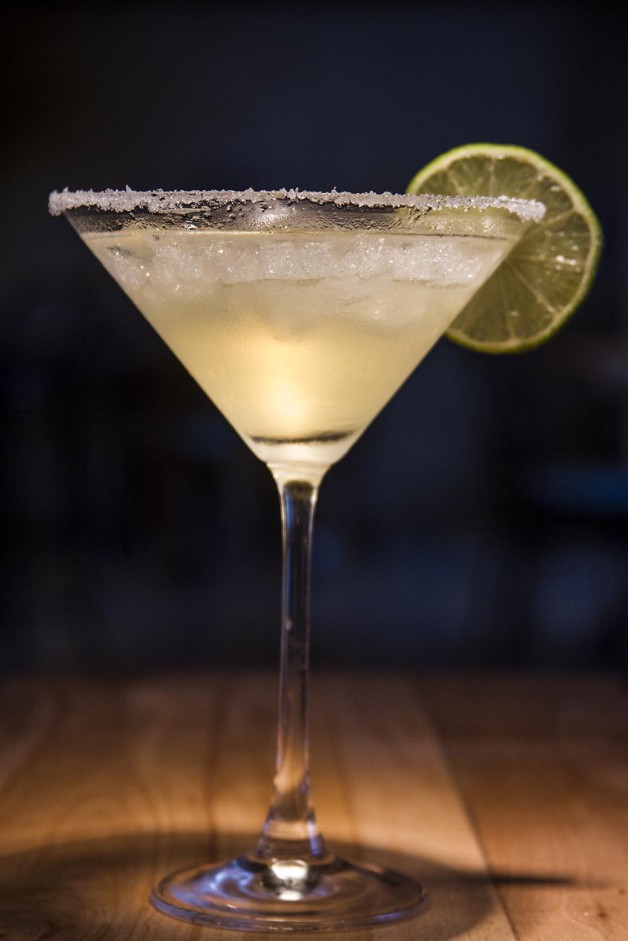 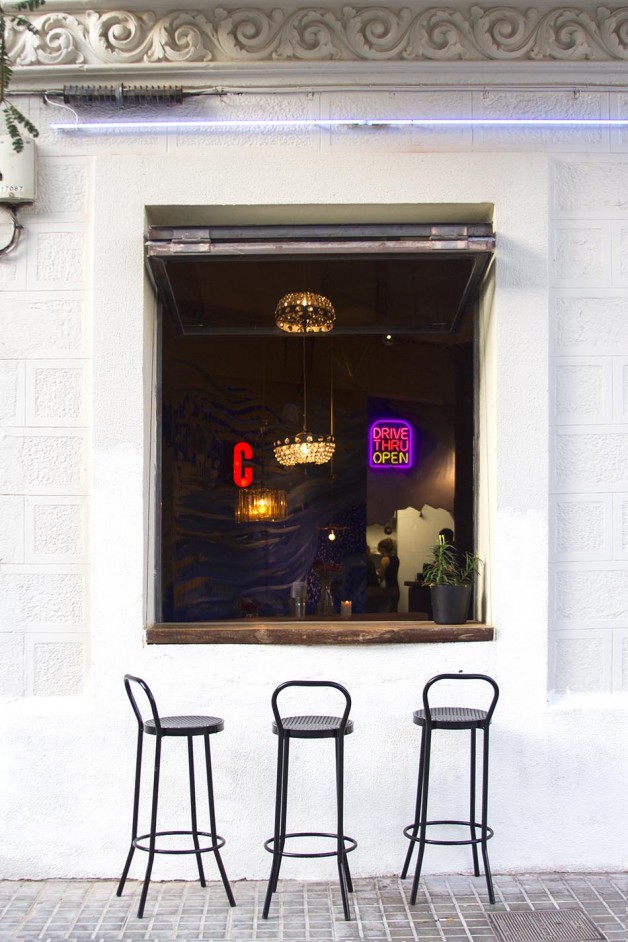 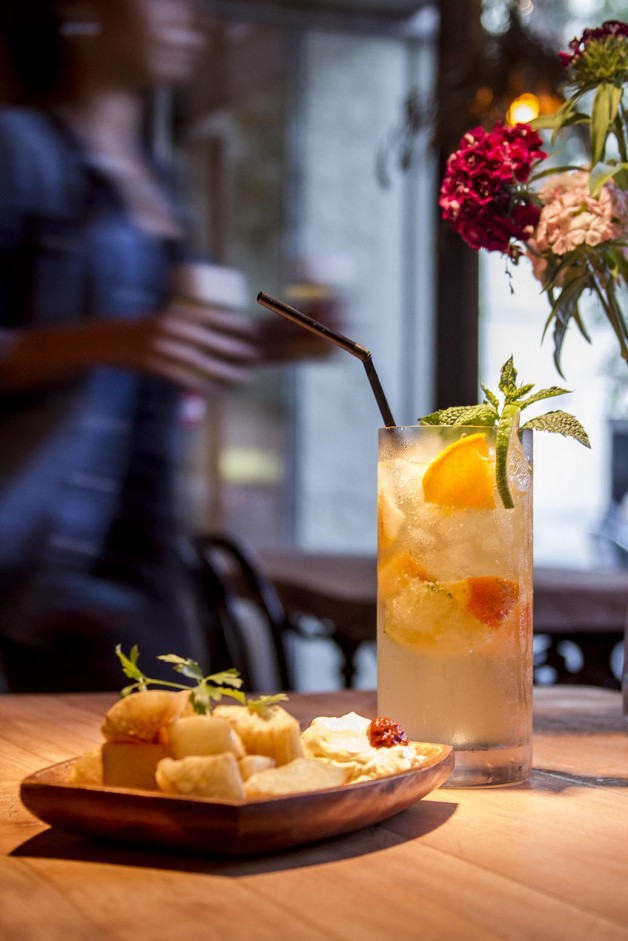 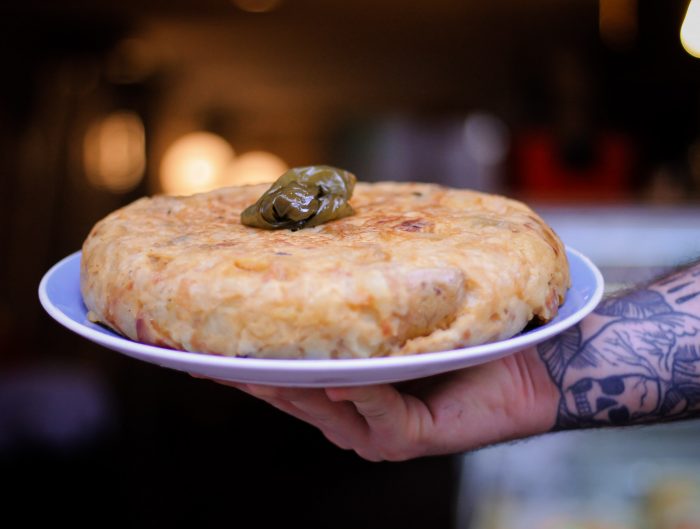 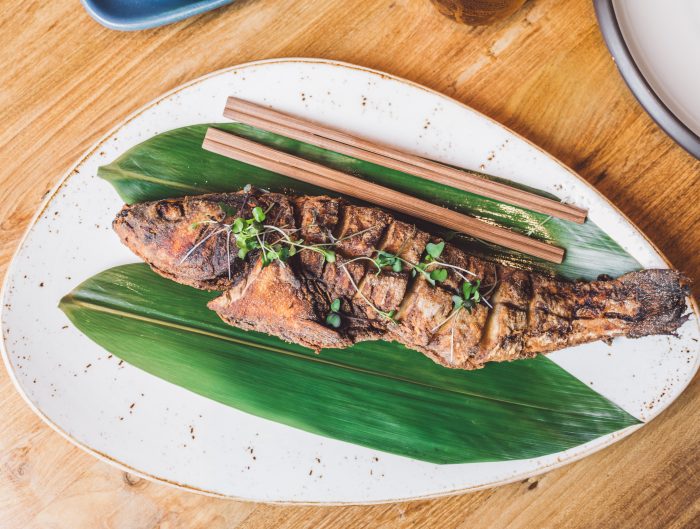 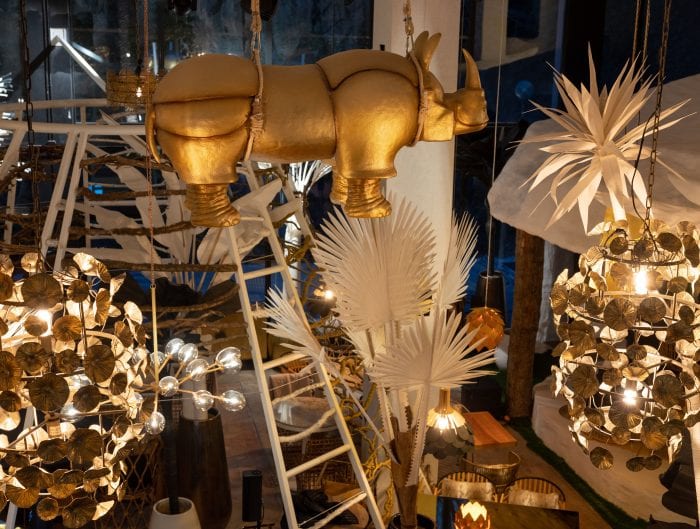