Coming from such well-known products at our tables such as pita bread, hummus, kebab or falafel, the gastronomy of the Middle East has taken a great value our country and, therefore, are opening new establishments dedicated to their kitchen, offering dishes that are more traditional to their culture. The extension of the Middle East is so wide that it covers many countries, which makes it a very rich and varied gastronomy due to its climate and mixed cultures.

The exotic and peculiar flavors of Middle Eastern cuisine makes the area such an attractive gastronomy. Some of its most typical dishes that you shouldn’t fail to try include Shakshuka, a very tasty dish originating in the Maghreb that consists of tomatoes accompanied with a variety of condiments and poached eggs. It’s very popular in Israel, and is consumed as breakfast, and which is also flavoured with harissa, a sauce made from red chilis.

The cuisine of the Middle East is characterized by its flavors and aromatic smells, as well as the amount of ingredients that each dish carries. It’s probably due, above all, to the myriad of spices that are used in the kitchen. Some of its most typical products and dishes are the halloumi cheese, the Tabouleh, or the tahini. In addition, the Zatar is one of the most classic blends of spices in the Middle East that consists of sesame seeds, sumac, thyme and salt, but also other things can be added, like oregano, cumin and pepper.

We leave you with an example of a local that offers this type of gastronomy in Barcelona: Hummus. And if you don’t know it already, we encourage you to travel throughout the territory and enjoy its pure traditional cuisine, because you know that only certain things come to the West and sometimes adapt to our culture.

Did you know that in their culture, the guys-host relationship is so important that even in some cities of the Maghreb, at mealtime, the host has the mentality that time no longer exists?

We could adopt these customs ourselves… 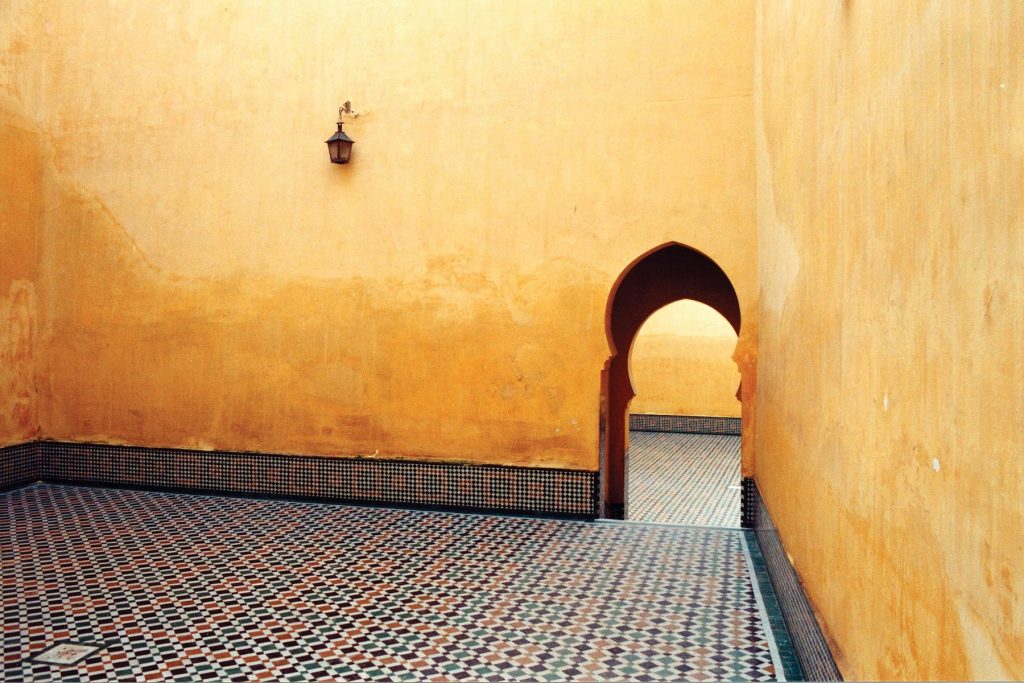 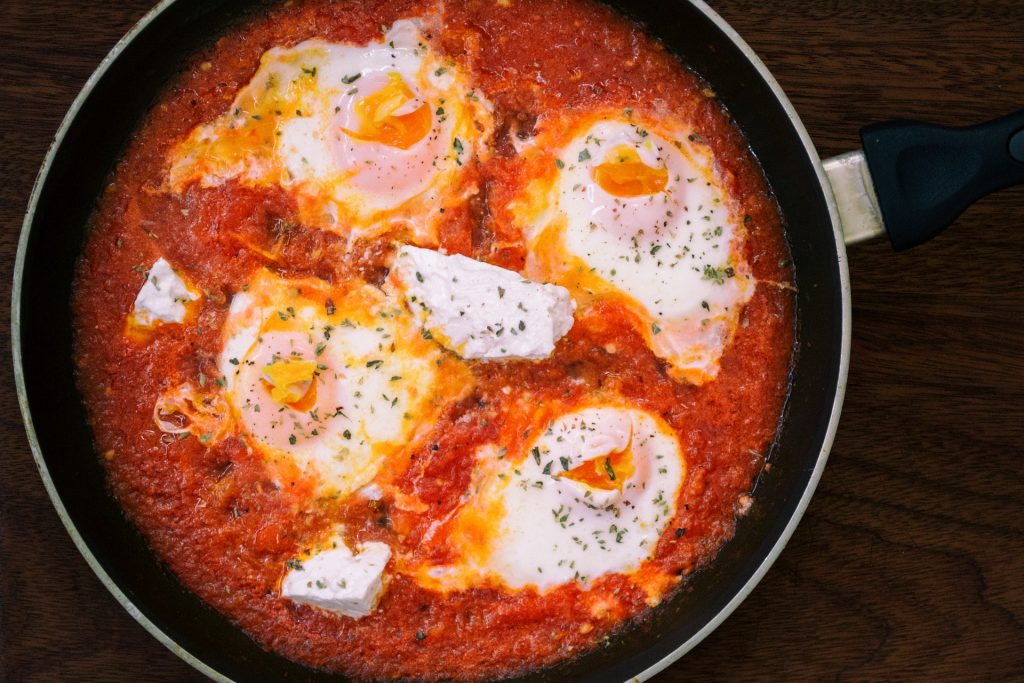 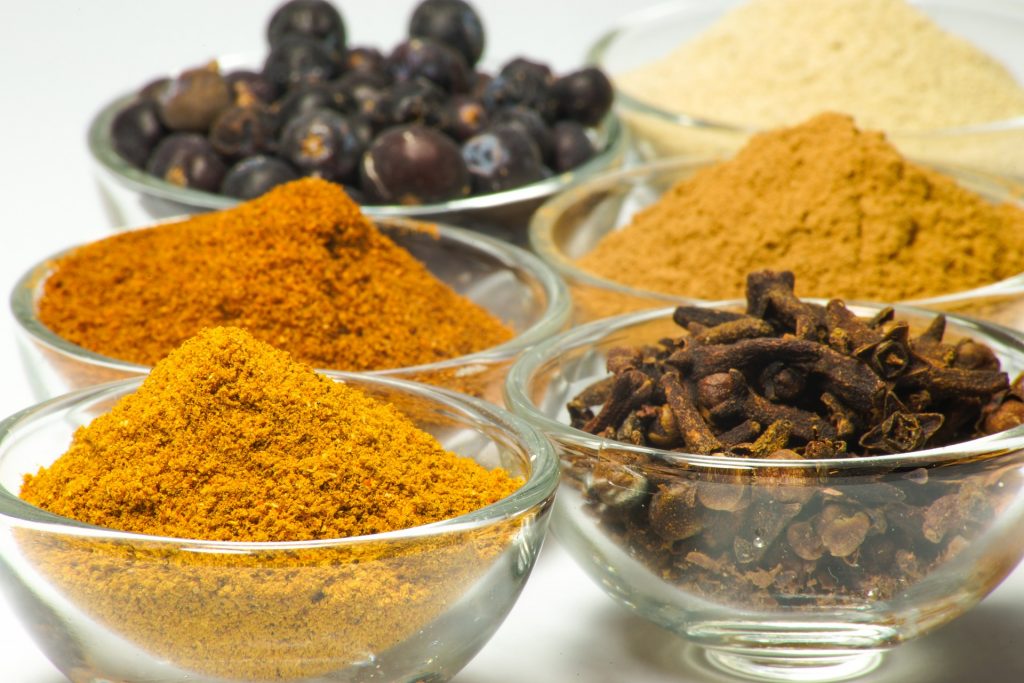 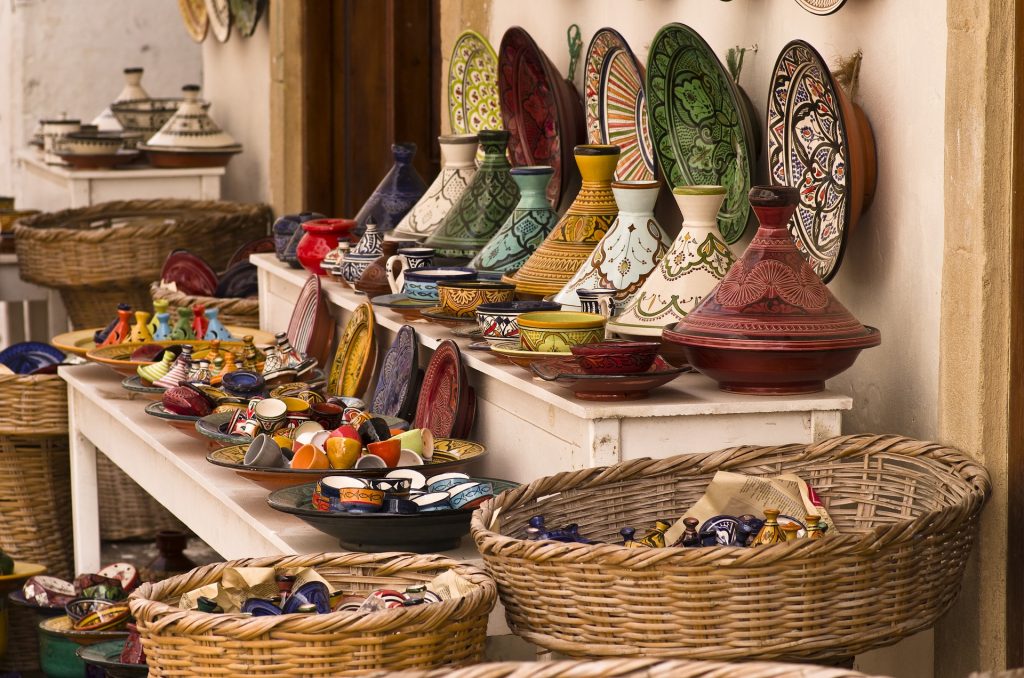 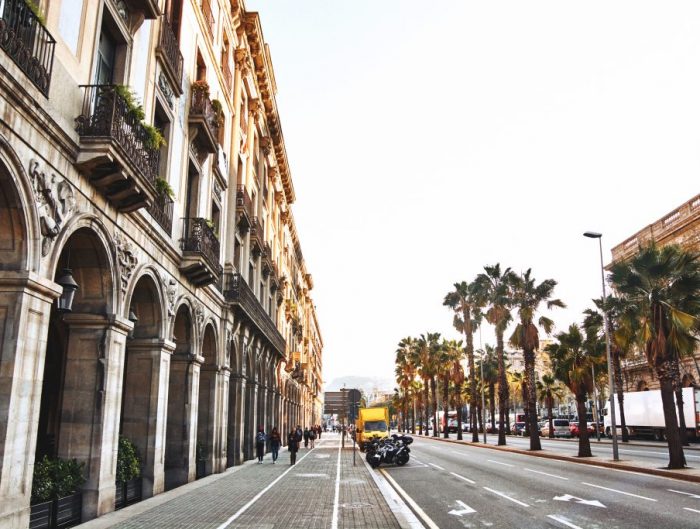 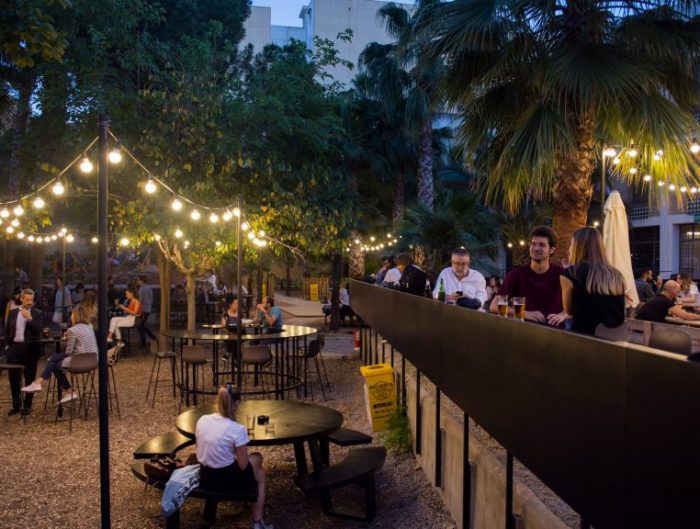 Where the gastronomy and culture unite in Valencia
June 3, 2019 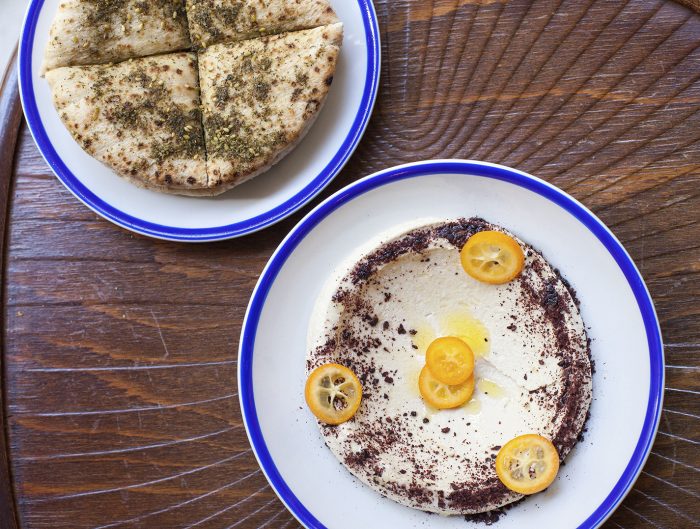 BISTROT LEVANTE, THE MEDITERRANEAN FOOD FOR TRAVELERS
May 3, 2018
PLATESELECTOR © 2020