Barietés, a Tortillería in the Heart of the Parallel

This restaurant began with the makings of a good joke: two Belgians, a Frenchman, a Barcelonan and an Italian decide to work together, each bringing their peculiar virtues. This formula was the foundation of Barietés, a restaurant located in the center of the Parallel – the theatrical heart of Barcelona nightlife.

After many unknowns and doubts while looking for the best possible place for such a special thematic proposal, they decided to open Barietés – a tortillería located in an old bar where people stopped to have a drink and chat after attending the thousand and one functions at different stages.

All of this was based on a restaurant concept linked to the great theatrical culture that Barcelona has, in the best possible area. This is a place set in the backstage of a classical theater with a classic stage setting, the departure of artists, top hats … and the menu presented as a publicity of the shows on the poster, a magnificent and well-adjusted cover letter .

In this case each function represents a dish related to the tortilla, and it offers dishes desired by all: some like well seasoned, the simple, tasty and well made tortilla, others something more well done and the some like it raw … but, after all, it is a dish that everyone appreciates.

It is a concept directly related to the name of the place, Barietés, whose literal translation is light theater show: fresh, cheerful, carefree and little dramatic, a concept that, in short, perfectly captures the Parallel environment. That is how they wanted to create the namesake to what they wanted to convey with a quality proposal, without any pretension related to haute cuisine and accessible to the general public to connect the scenic with the culinary.

The tortilla is the central element, but they have been expanding their menu and have been creating other dishes such as scrambled or fried eggs. And, again, as a nod to theater, it has the option of Eggs of the hat, a tribute to the world of magic that consists of creations taken from the hat as for example a Milanese with egg or a hamburger.

Some of its best sellers are tortillas stuffed with cod, ratatouille or chorizo, an exquisite explosion of flavors.

If you thought that the desserts were going to be different, you’re wrong as they are also tortillas, but are very thin and crepe-like, with ingredients like chocolate and banana, apple and cinnamon ice cream, cream cheese and strawberries. 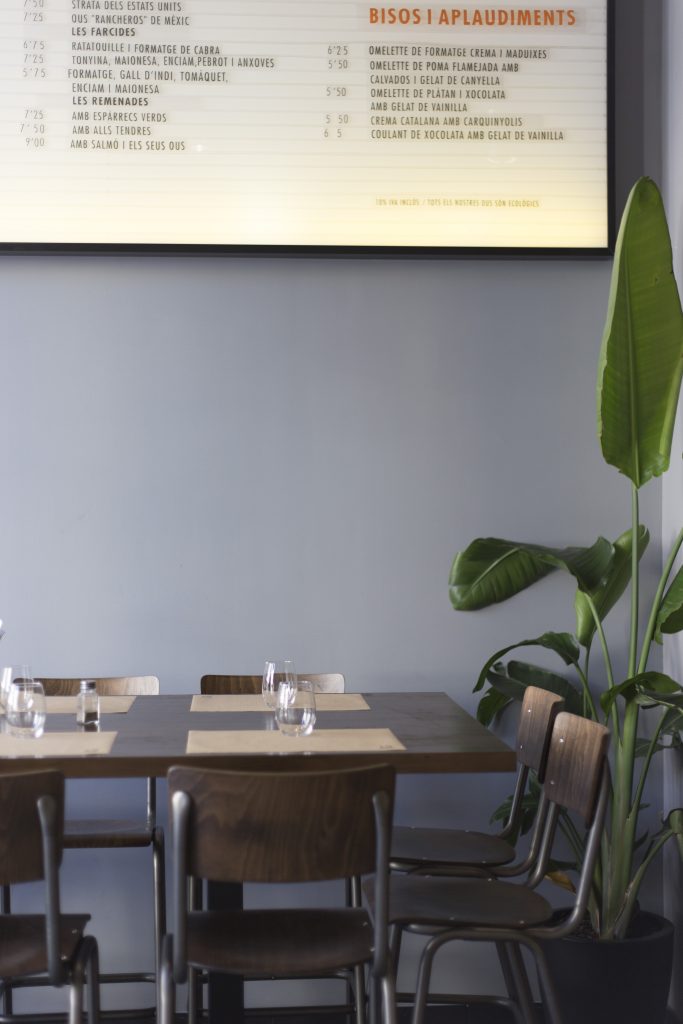 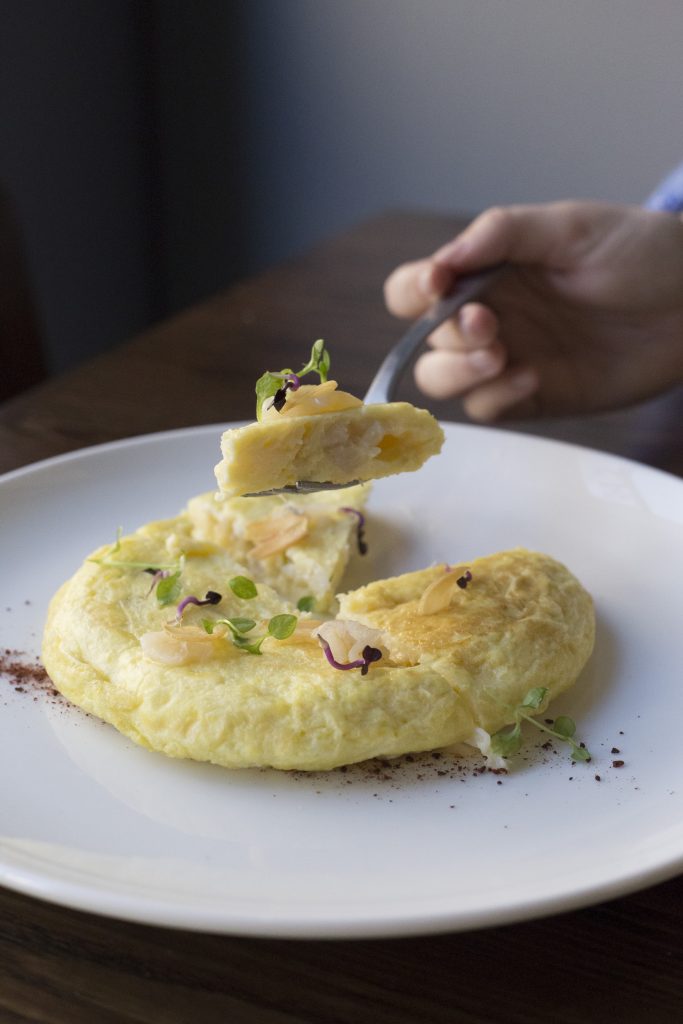 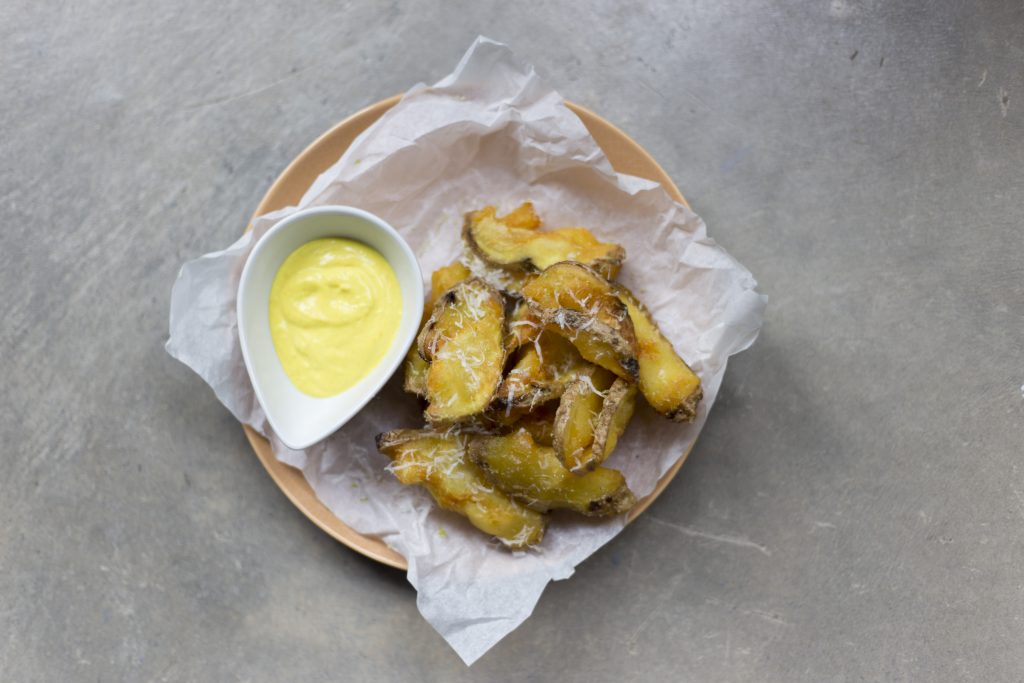 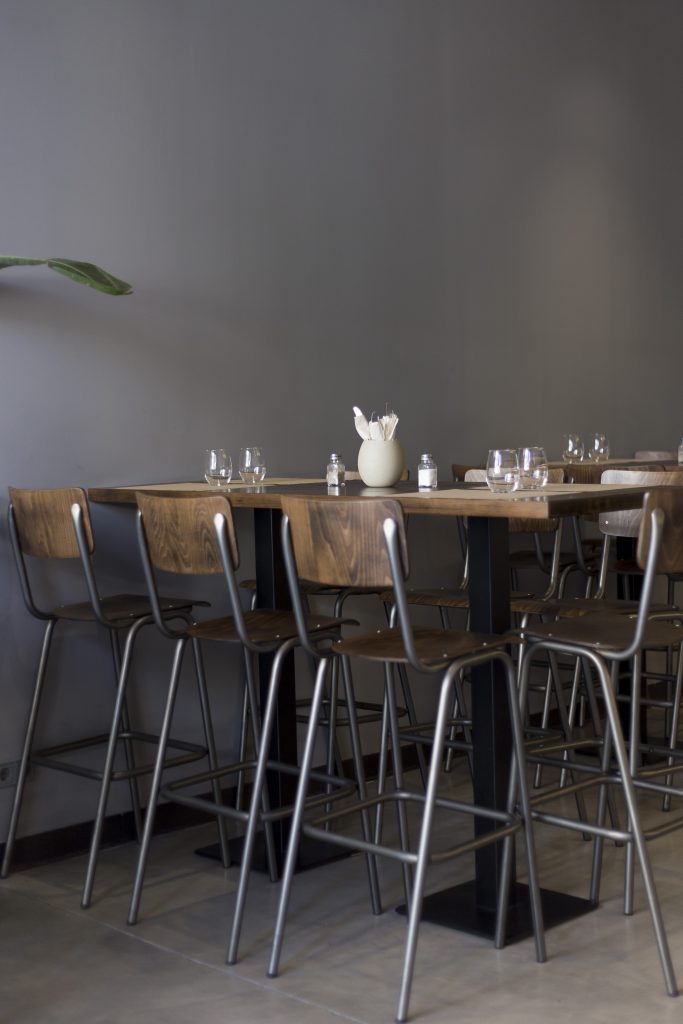 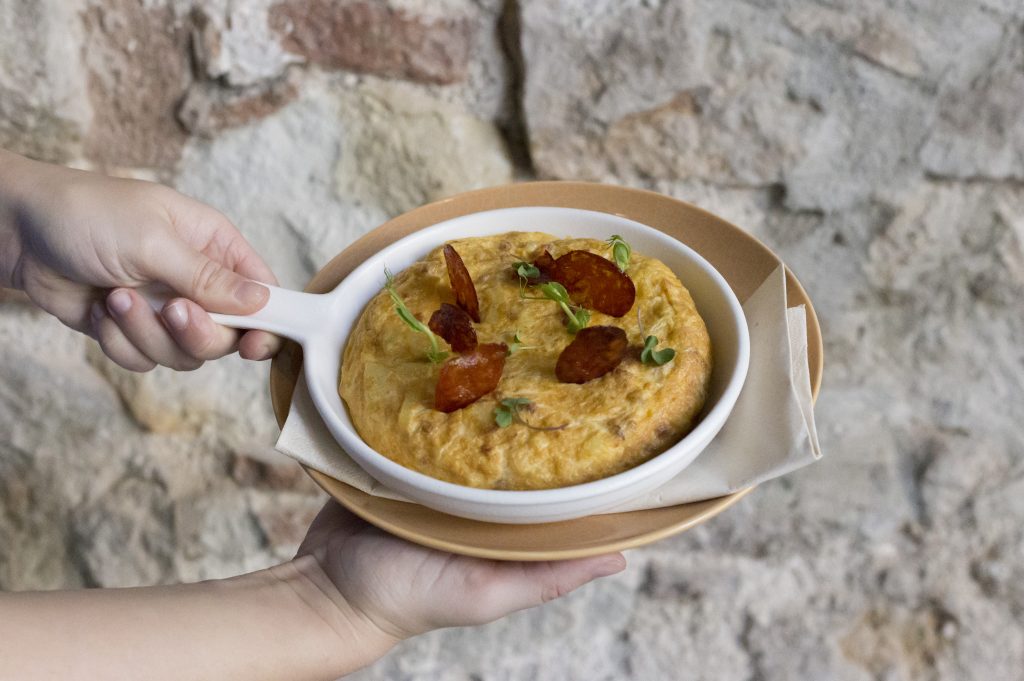 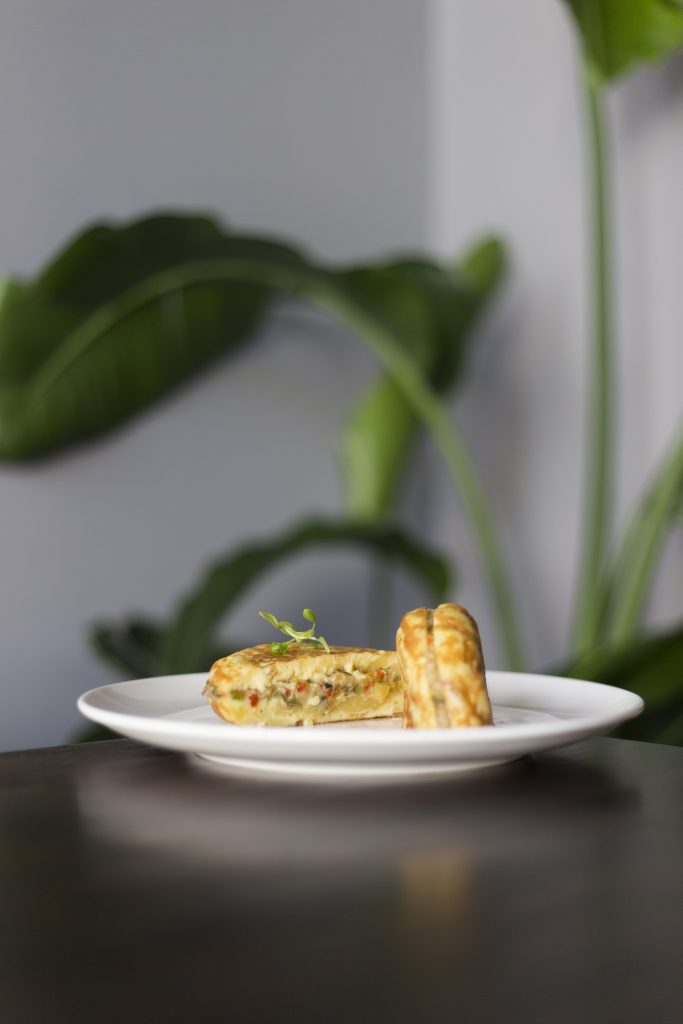 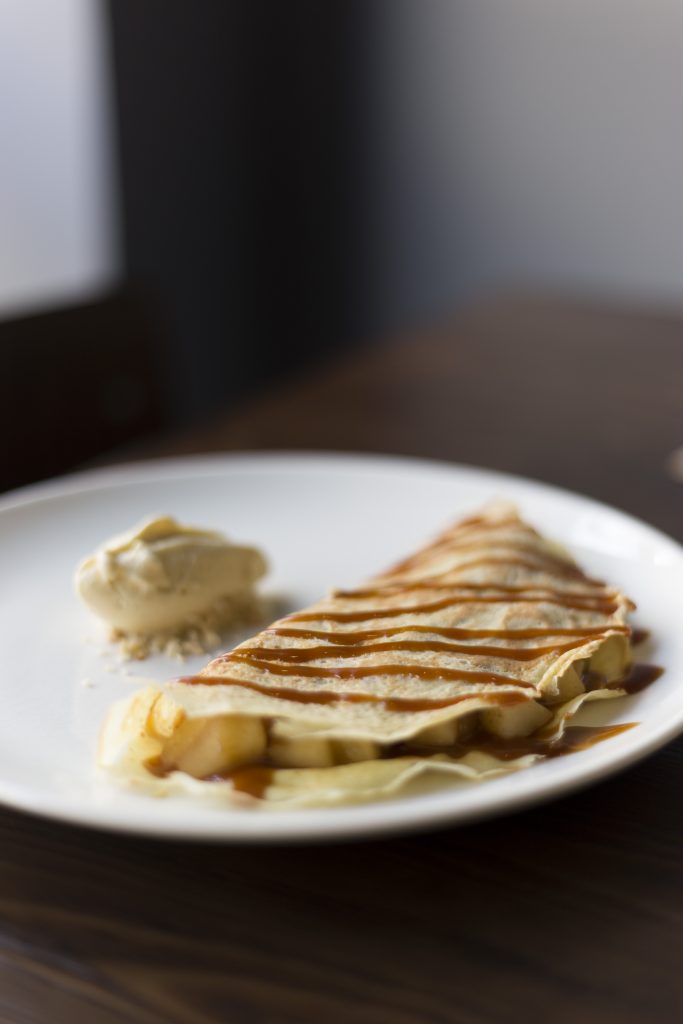