El Olivar de Castillejo, an oasis in the Madrid summer

The slogan for the french in May 68 was “bajo el pavés, la playa” (under the cobbles, the beach). In present-day Madrid, there are no cobbles but there is asphalt and instead of the beach there’s the impressive wooded El OIivar de Castillejo. In the Chamartín district, between the living quarters, is a dream garden that opens up between the olive trees, giving life to a single space, managed by the Fundación Olivar de Castillejo.

There, surrounded by buildings is an enormous extension that isolates the Madrilenian from their daily routine of heat that radiates from the asphalt and transforms into a paradise to prove that nature has its place among the streets of the capital. Trees that are more than a century old serve as a natural shelter for this iconic place, in which the tables and chairs are scattered under its branches. El Olivar also offers a fun and curious music proposal for its customers, with recitals and concerts, which start at 20:00h and are priced at 10 euros.

With simple cuisine, el Olivar de Castillejo has a Mediterranean spirit that mixes well with Estrella Damm, whose presence makes itself noticed from the wooden bar to the terrace. This restaurant is the perfect local cuisine dressed in refreshing produce, meeting as the perfect protagonist point of raw, smoky and marinated; made for light and ethereal nights at Olivar.

Examples of signature plates include the steak tartar, la burrata, los nacos and las sardinas ahumadas (smoked sardines) with guacamole and salmorejo. These delicious plates are on behalf of the group El Escondite -responsible for Barbara Ann, Lady Madonna, El Escondite de Villanueva, and el Café Comercial- a space we will not be able to return to after the summer ends.

Made originally as a pop-up restaurant, it now only stays open at night and almost always requires a reservation due to high demand. El Olivar de Castillejo has a fresh and natural character, in which its sandy floors and lamps contrast the fragrant nature that the trees emanate at night, transforming it into a dream house that few could believe is possible to discover amongst this cement city. 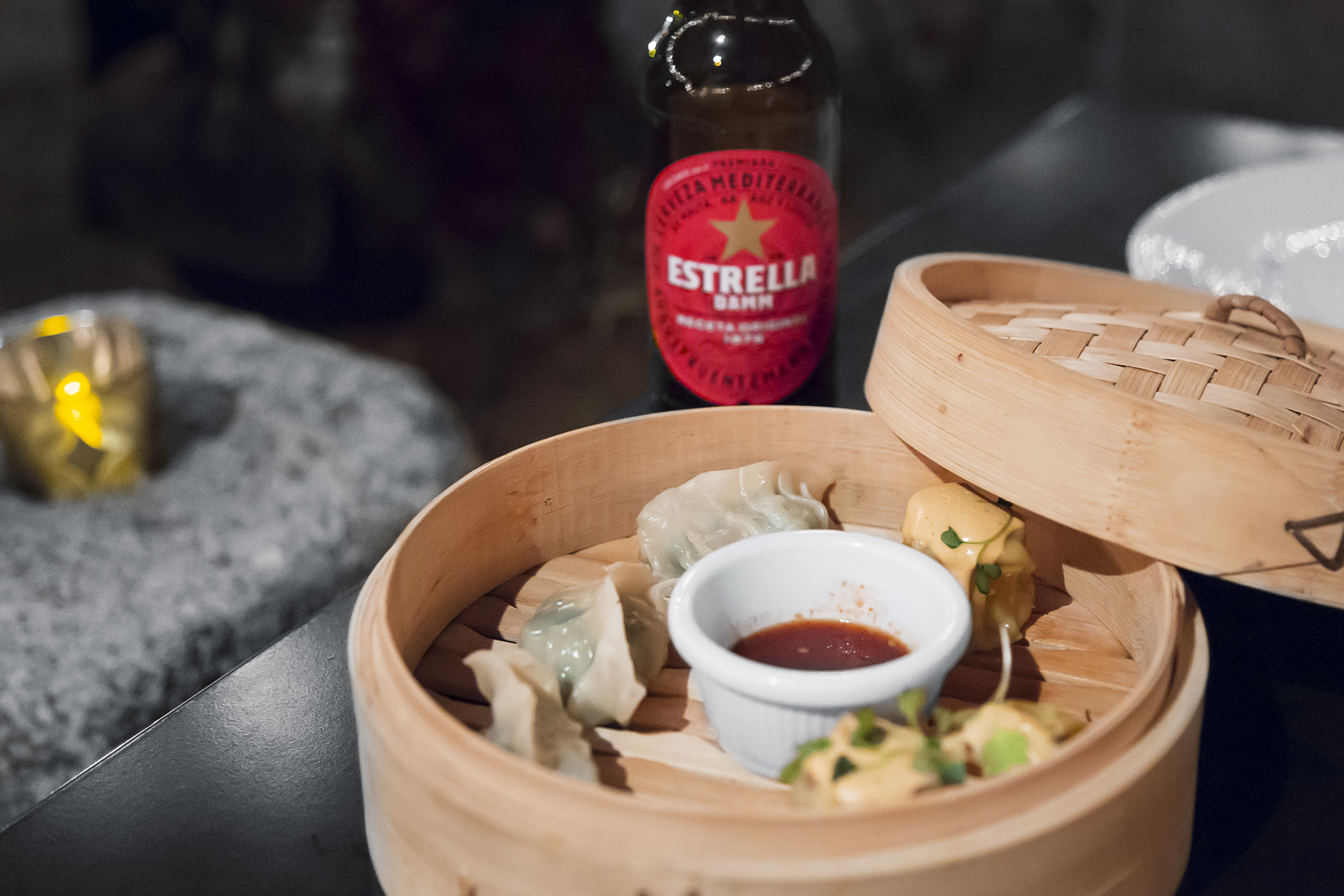 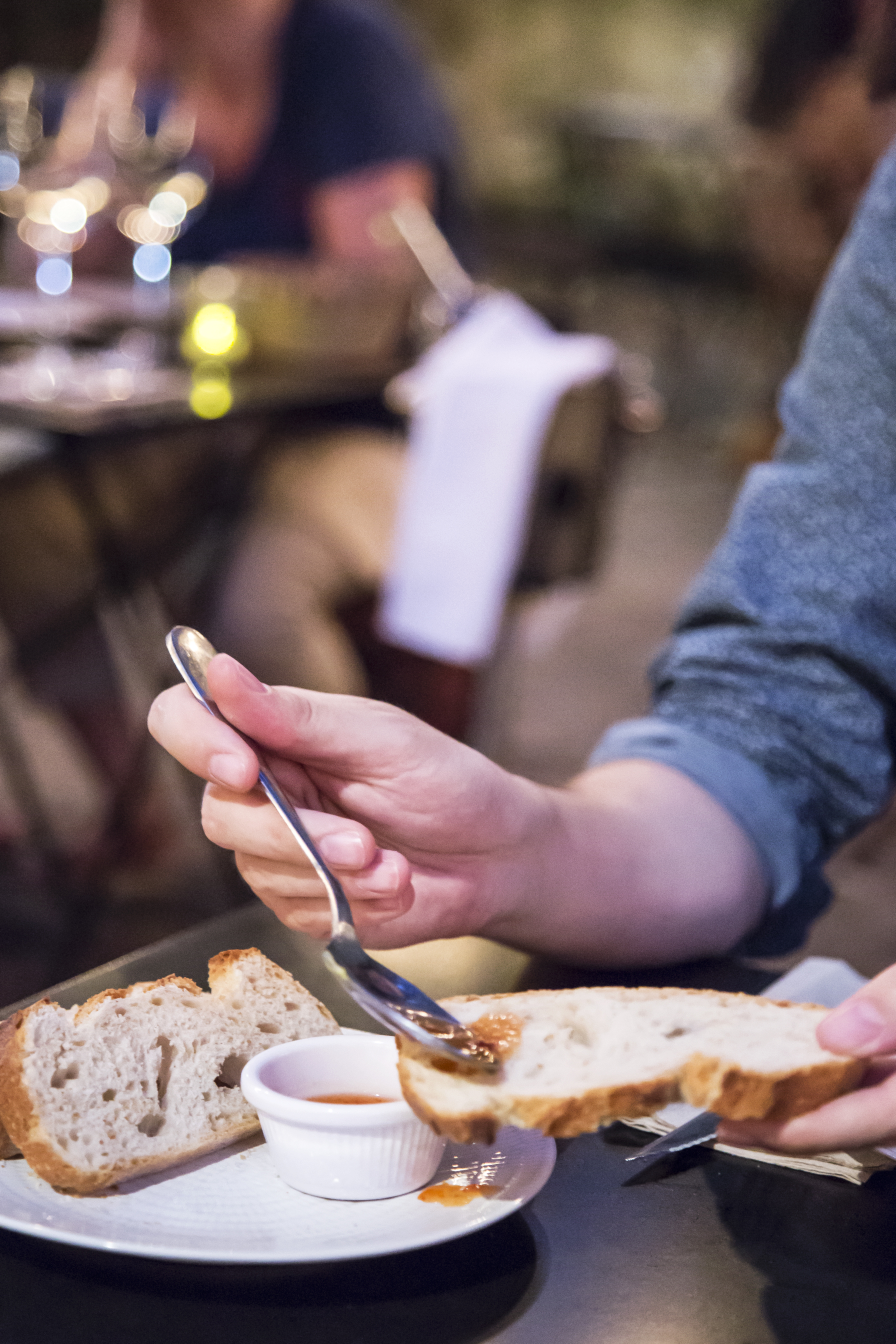 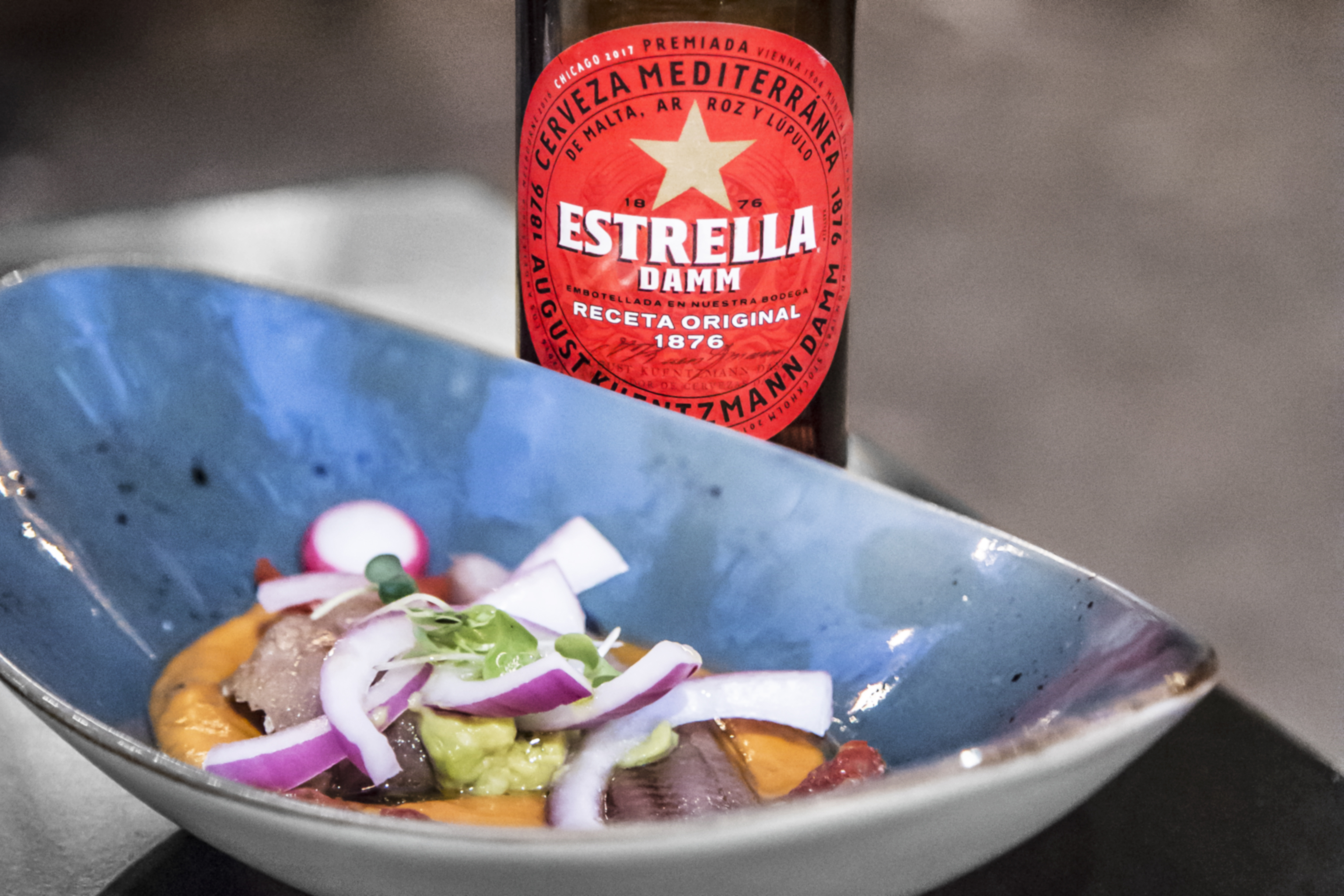 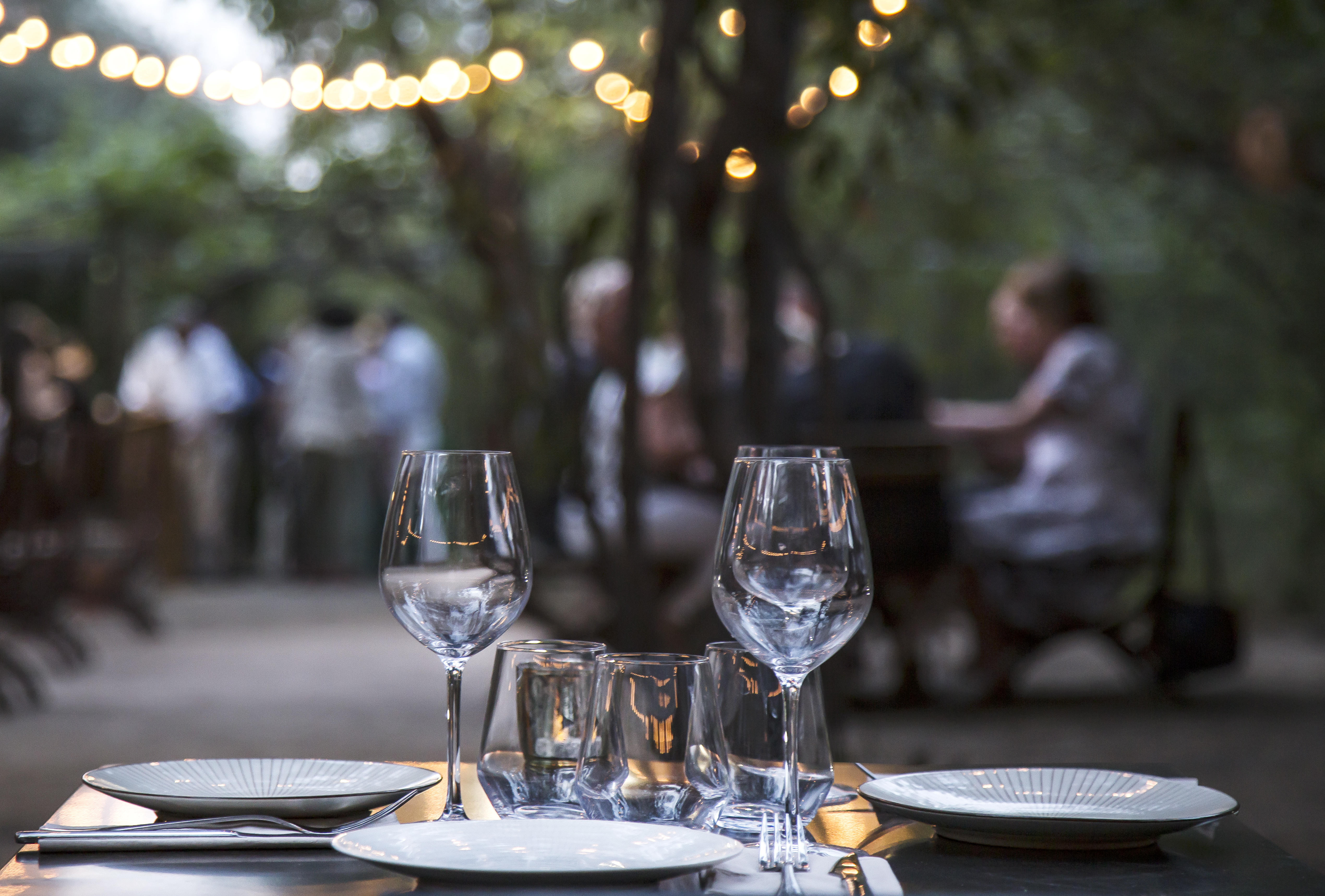 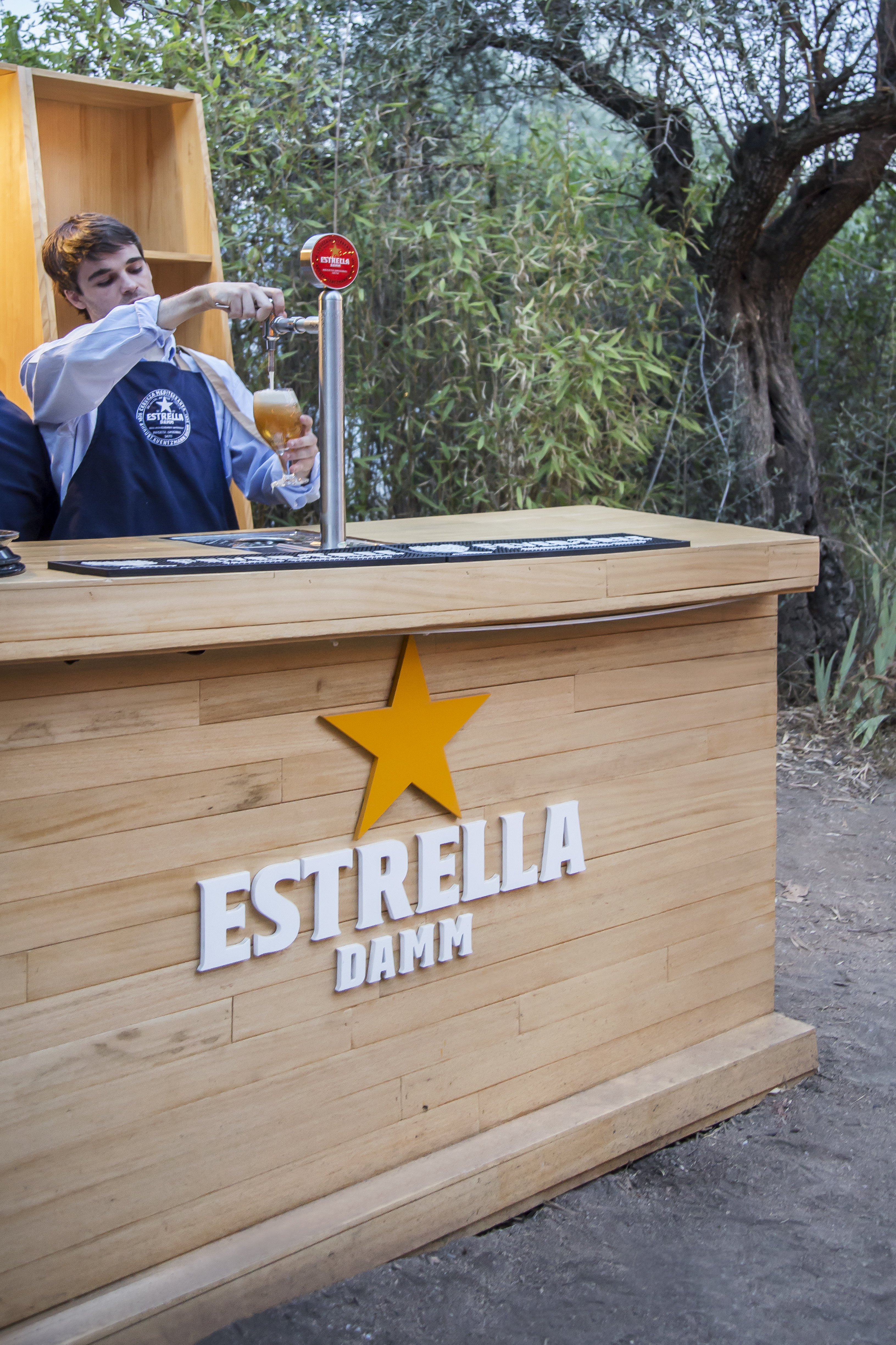 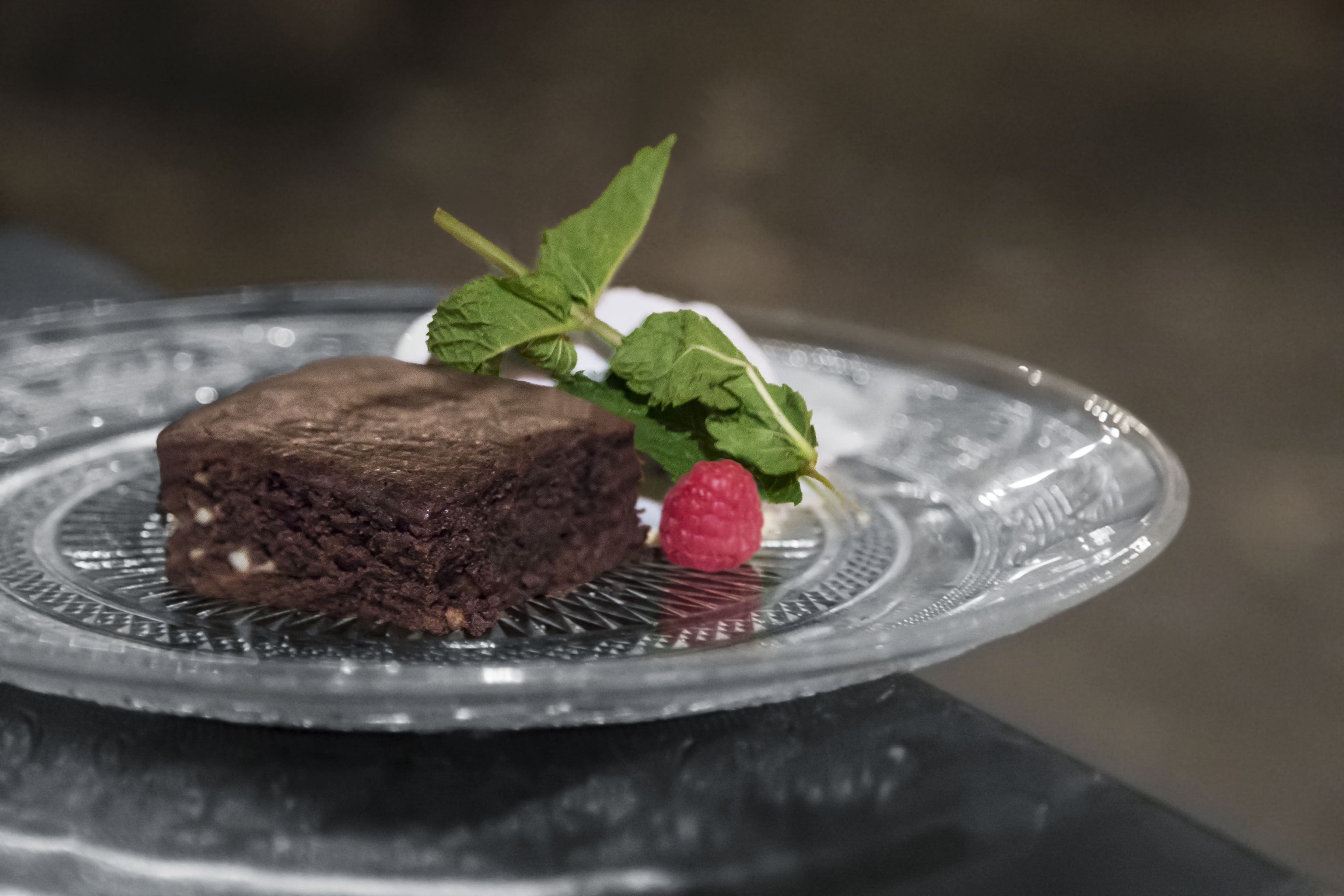 Hours: Tuesday through Thursday from 21:00h to 00:00h. Sunday and Mondays closed.