When Nolo Botana and Pablo Caballero decided to take the step of opening a cafeteria in Madrid, it was a well-known secret that it would be a special place where you could enjoy good coffee and feel comfortable. That’s exactly what they’ve achieved with Hola Coffee, in the Madrid neighborhood of Lavapiés, where Nolo and Pablo prepare coffee they roast themselves and buy from small producers around the whole world, from Africa to America.

One afternoon, we went over to Dr. Fourquet Street, which is where they decided to plant their flag, surrounded by art galleries and with the Atocha train station just a few minutes away. They tell us the anecdote of a coffee fanatic who made Hola Coffee their first stop upon arriving in the capital. While they serve us a fantastic cold brew, we get caught up in their dedication to having a good time and, in their case, playing with coffee. With a European schedule that’ll surprise most (they close at 6:30 p.m.), the mentality that Nolo and Pablo bring to the capital is something that was desperately needed.

And at Hola Cafe, we can do more than just enjoy coffee — they also have fantastic cakes, tea, kombucha they make themselves, and chocolates from Mörk Melbourne, which you can only find here. The space invites us to sit down and read some of the magazines or chat with them for a bit if we sit at the bar or the seat next to the counter. This is how we could learn about their future plans, which include distributing coffee they roast themselves to different cafeterias in Spain, and continuing with their training courses taught by Pablo, which last year represented Spain on a worldwide level in bartending.

If you’re a coffee purist or simply want to drink a good café con leche, visiting Hola Cafe is obligatory — and if you go more than once, you’ll see how Pablo and Nolo will never let their work be finished, because they find it too rewarding to stop. And as a final anecdote, they tell us that the ceramic containers in which they serve their coffees has ground coffee from the first roast they did. These guys are full of secrets! 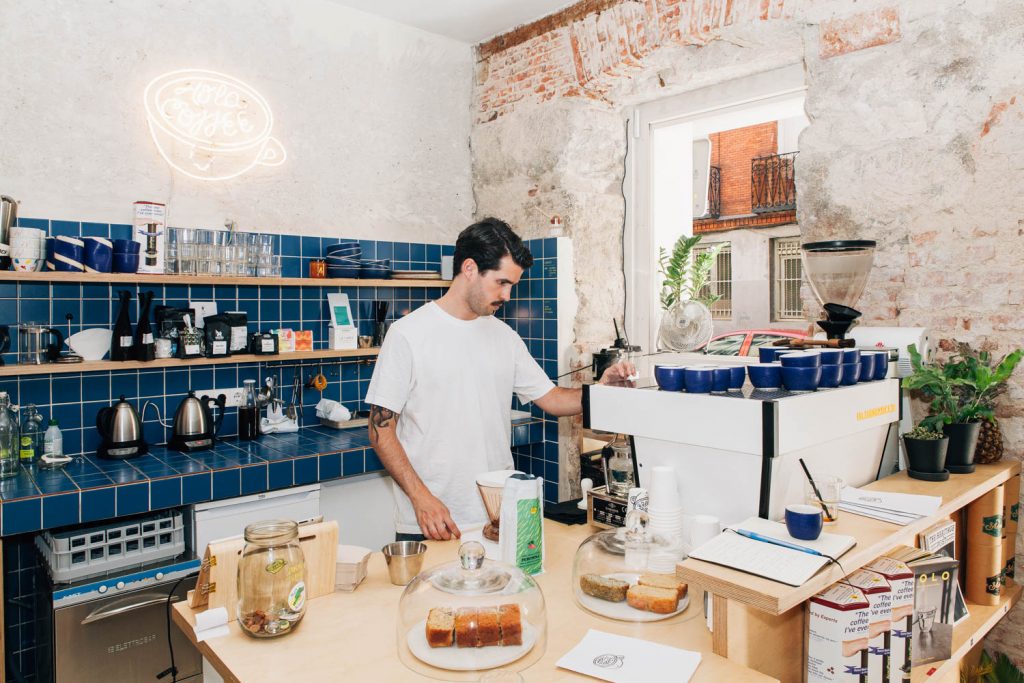 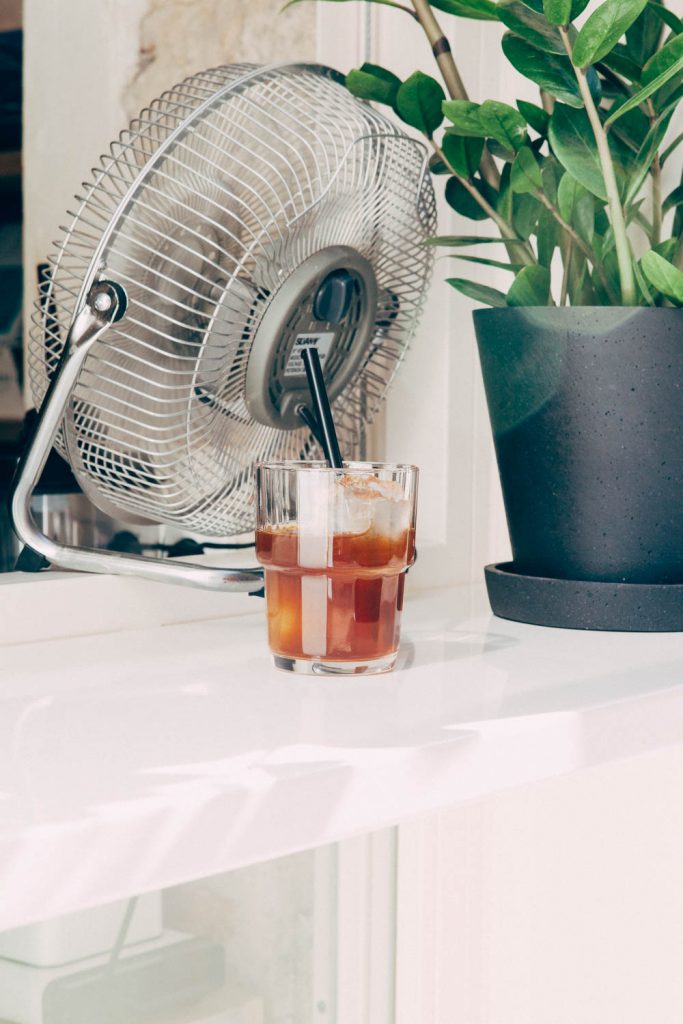 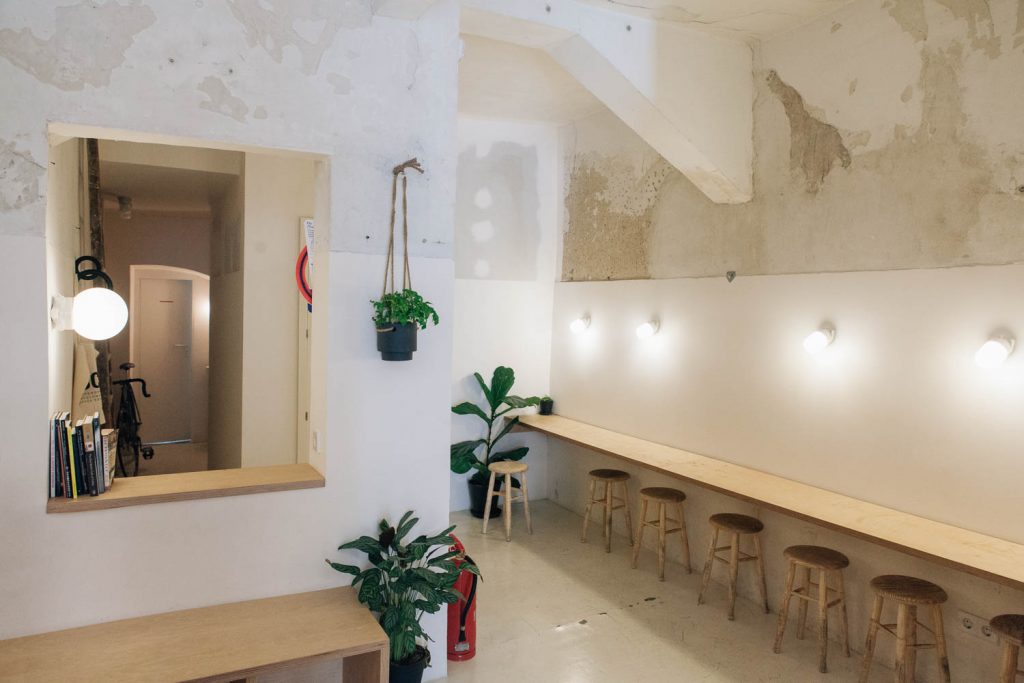 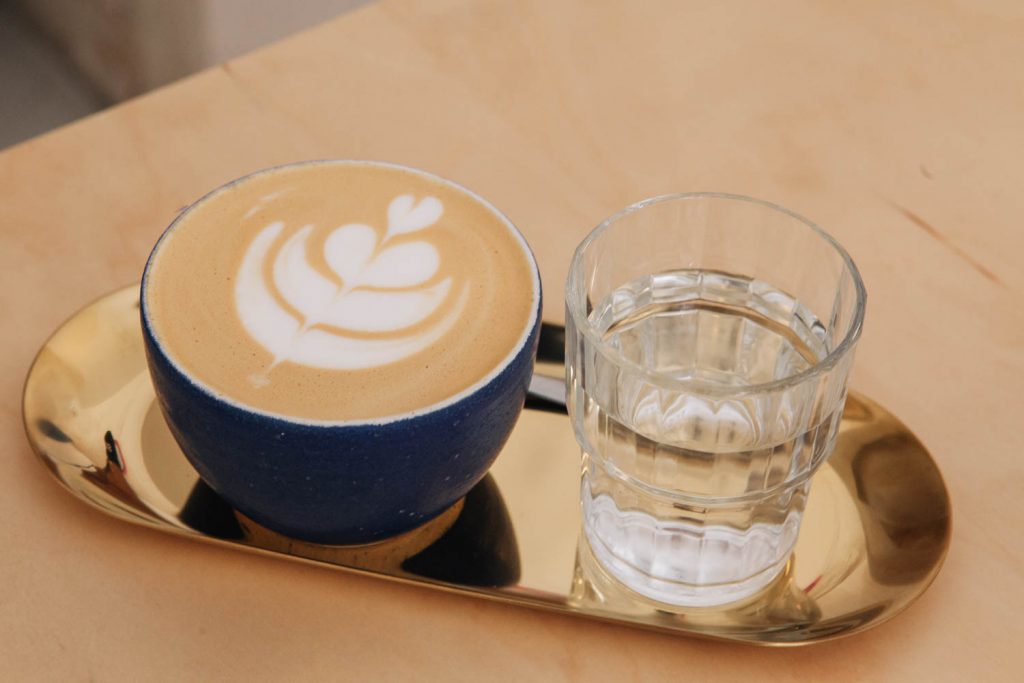 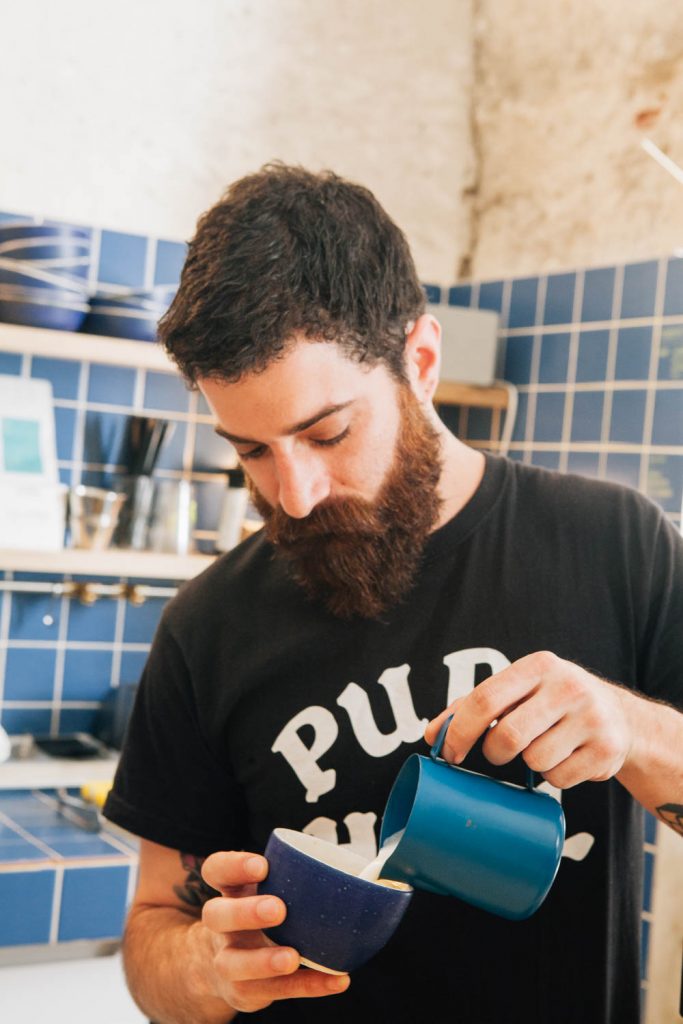 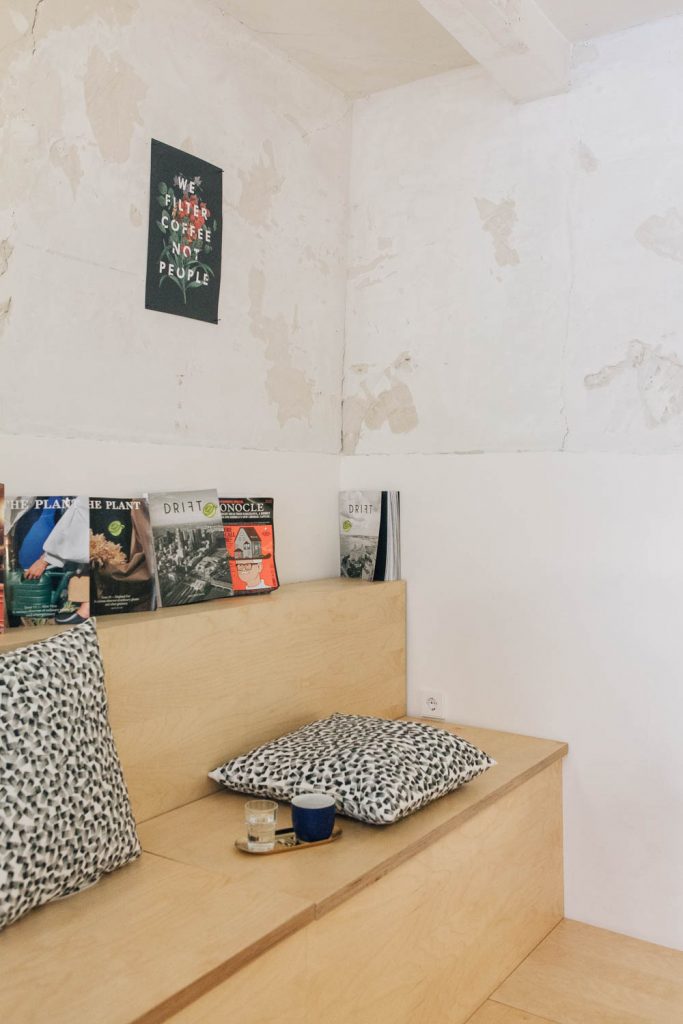 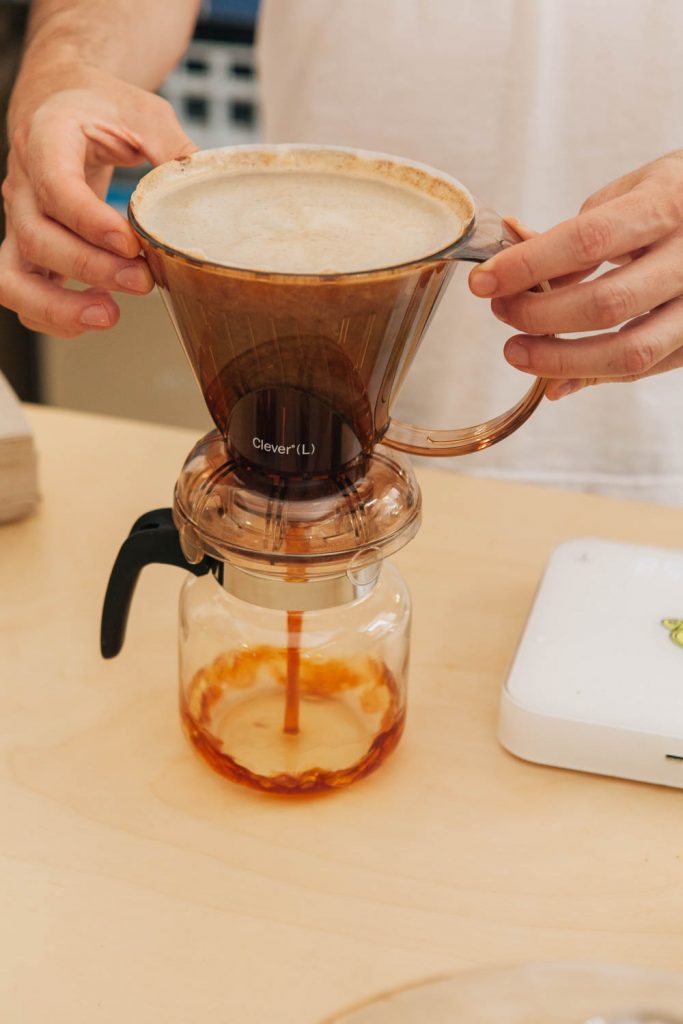 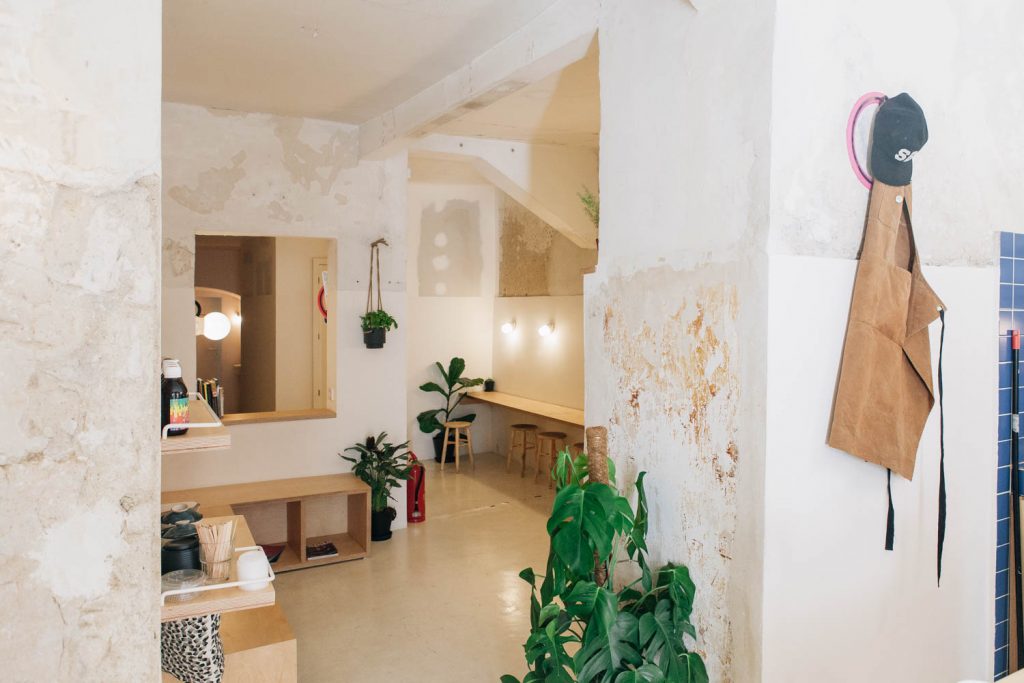 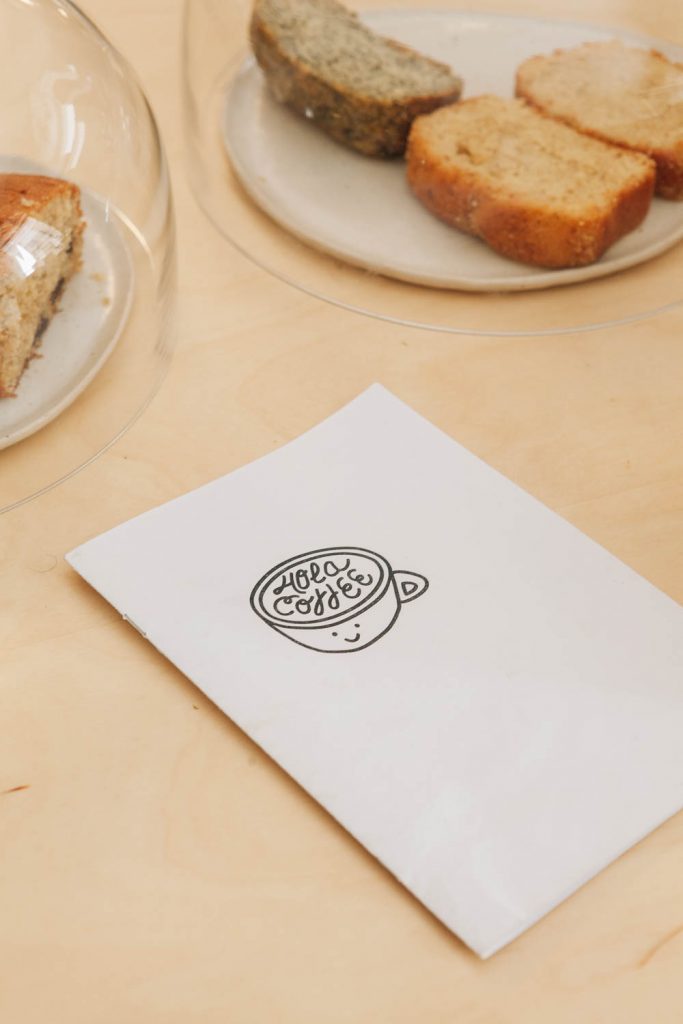 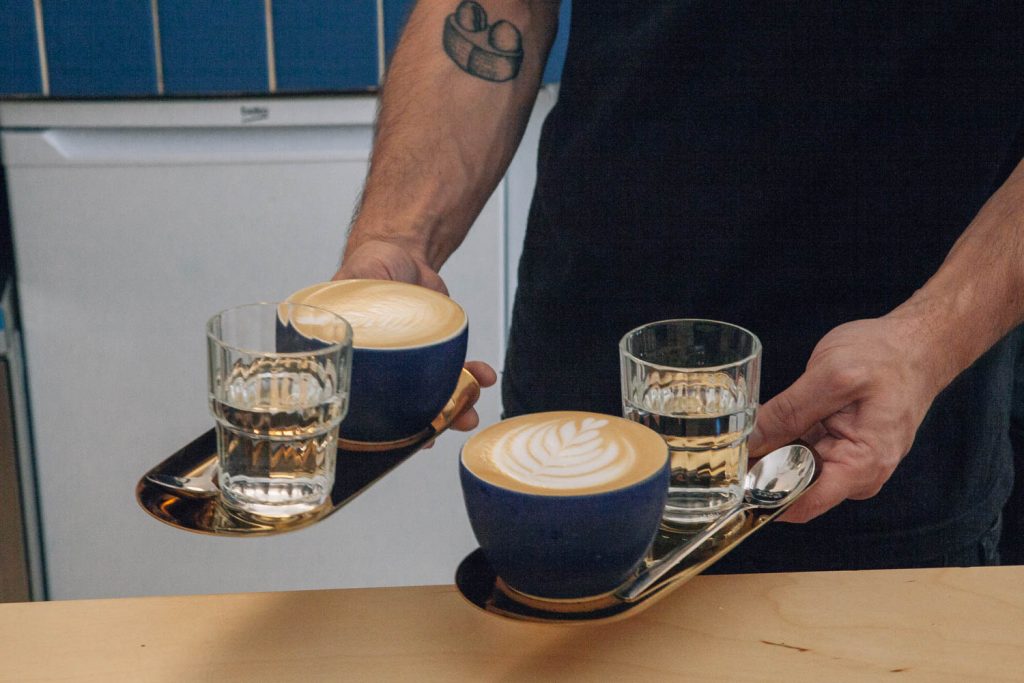 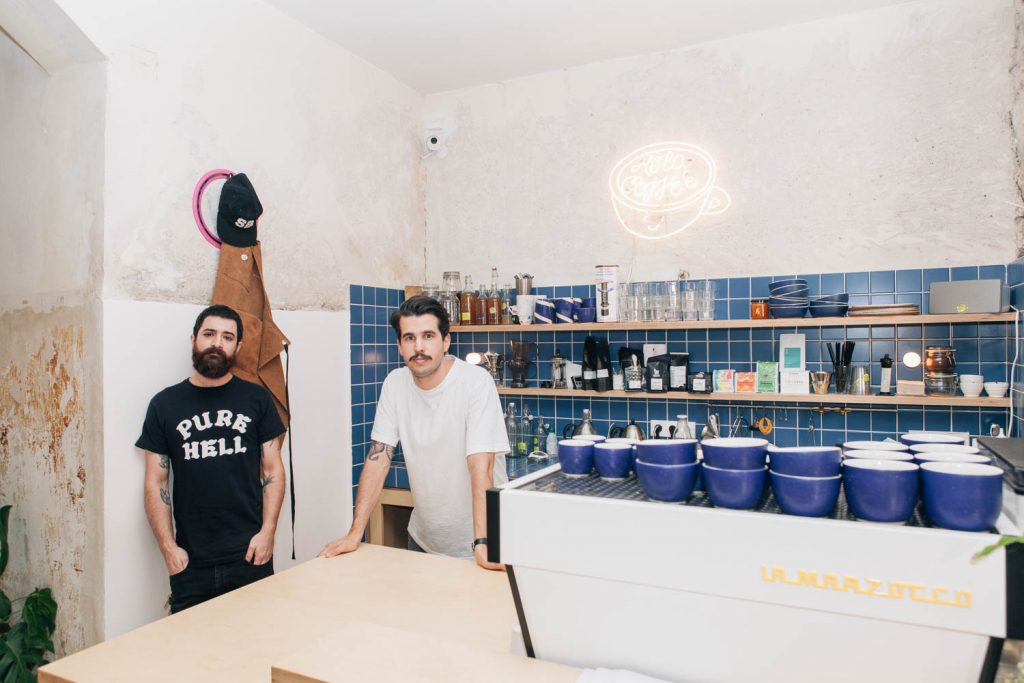