La Tartarería, Everything Has A Place In Tartar

Tartar, a type of meat or raw fish cut and prepared in certain way, is currently a very fashionable dish in most menus. But today we present a restaurant where this delicacy is the essential element of all their creations, and where they want to show the infinite possibilities that lie behind a simple style of cut.

Tere and Pedro, head chefs at La Tartareria, wanted to start a new project based on something different and original. After an extensive search in Barcelona and elsewhere in Europe, they could see that very few stores specialized in raw food. From there they decided to start this restaurant dedicated to this concept.

Based in Eixample, they needed a place where their product would be well accepted. Tartares are raw food, and that is something not everyone is used to. Although for those who are not yet familiar, in La Tartarería they have a series of dishes cooked over an ember – grilled octopus or mushroom tartare and eggplant, cooked at low temperature and also intended for vegetarians.

Moving away from the most well known dishes, some options you can find in this peculiar restaurant are the scallop tartare with passion fruit aguachile, bluefine tuna tartar and crispy rice or smoked veal tartar with potato waffle.

They also have a menu that changes weekly, which you can enjoy at noon everyday, ​​with dishes such as the white fish tartar with coconut and lime or the succulent cow bikini tartar with egg yolk truffle , cooked at low temperature. This isone of the best sellers that, without a doubt, deserves a mention.

And the originality does not stop at the main course – many of their dessert impress diners. Take, for example, the churro with milk meringue ice cream or the pineapple tartare with coconut mousse and yogurt ice cream – a new and different way to end a meal in La Tartarería. 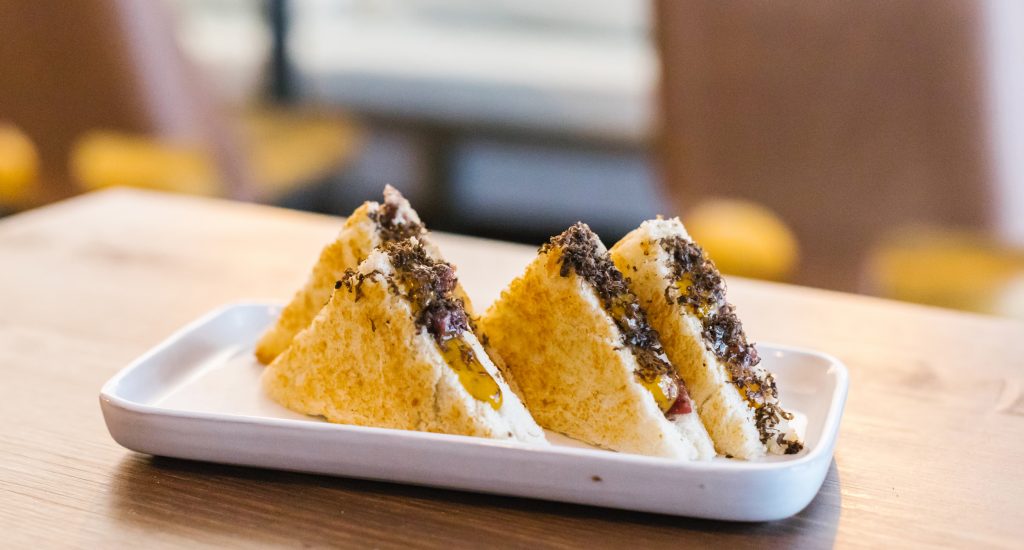 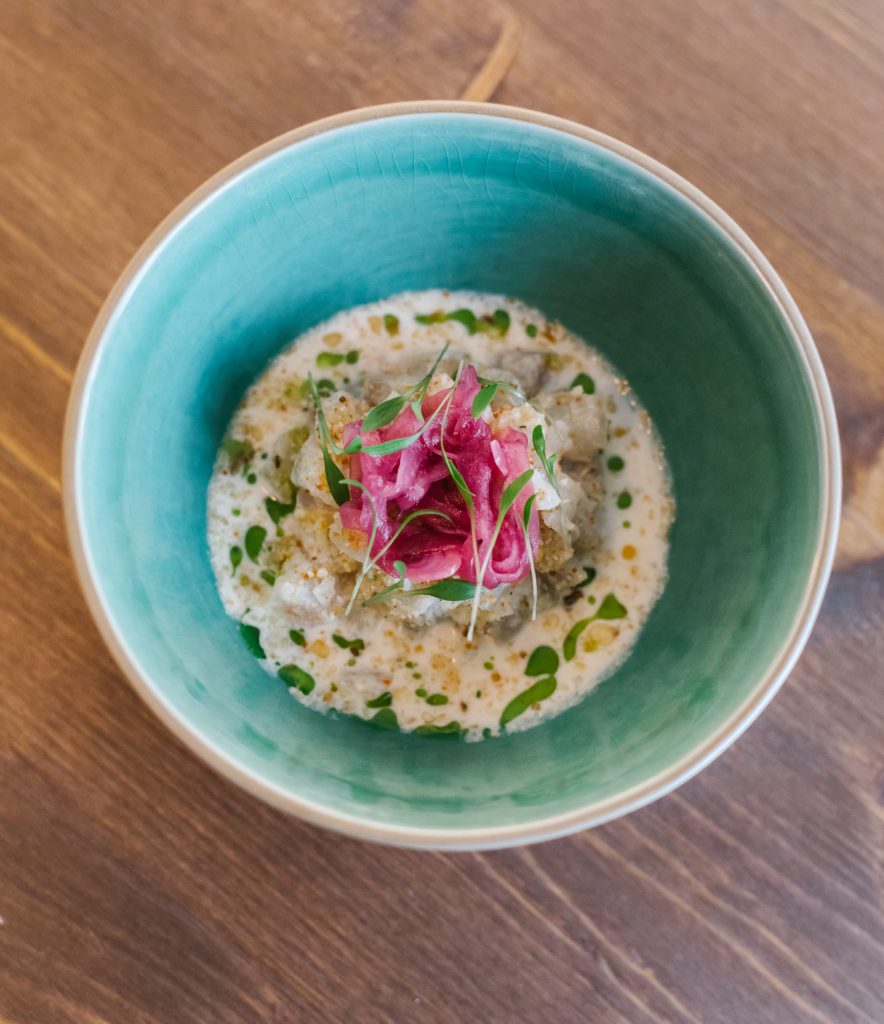 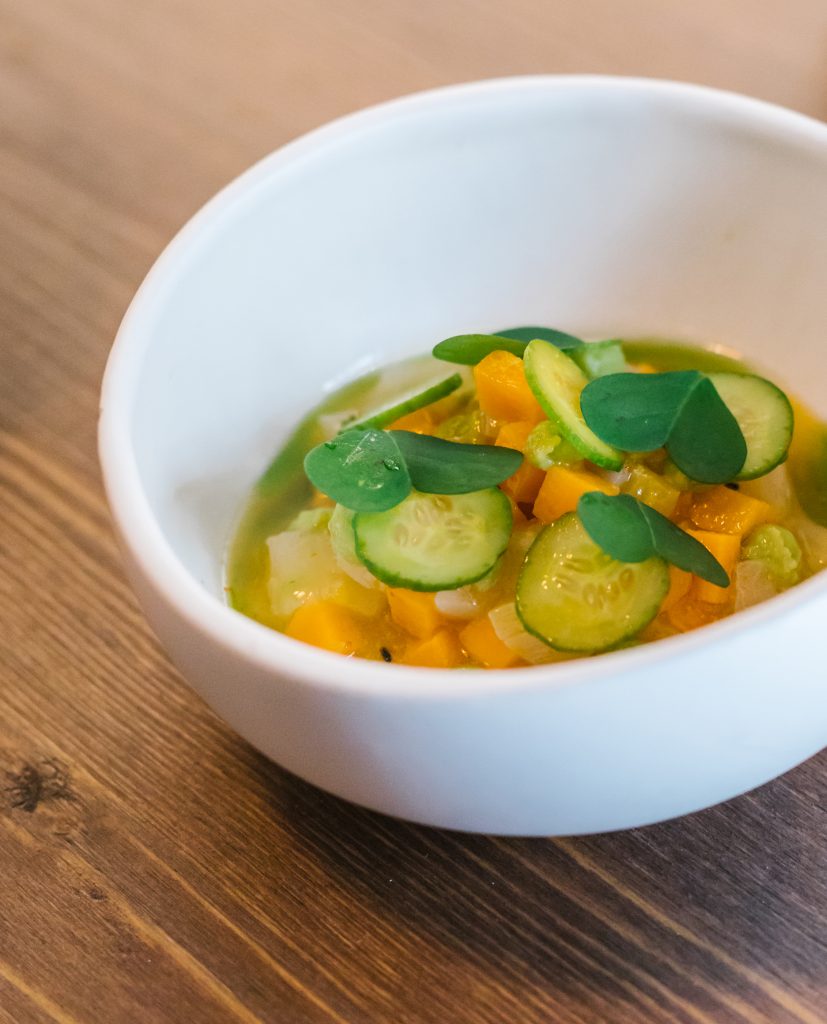 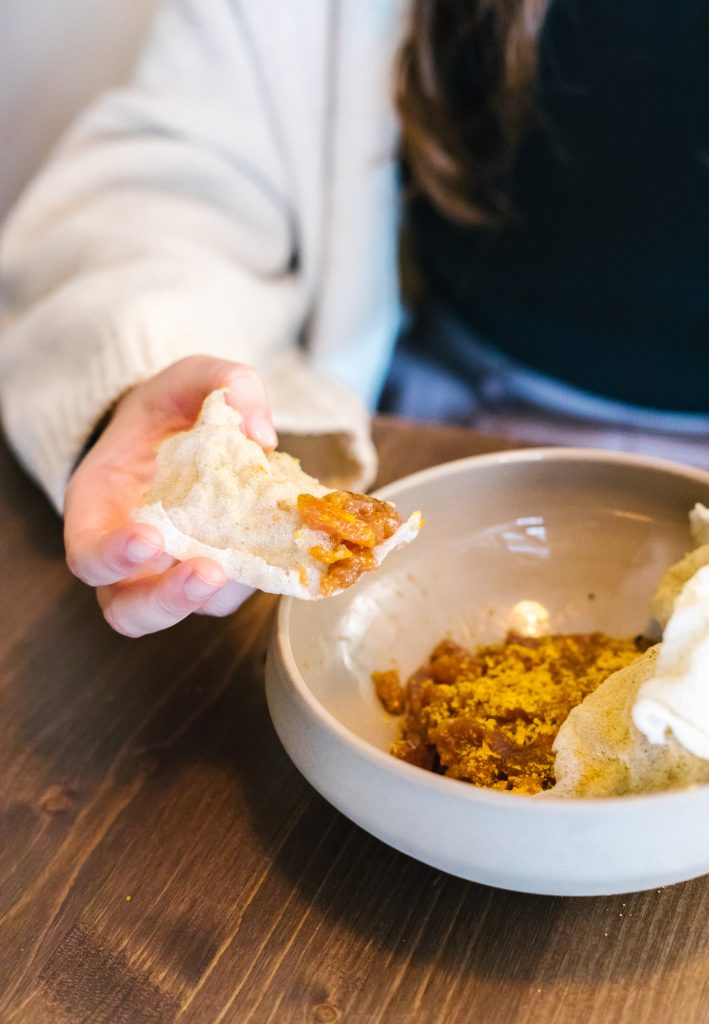 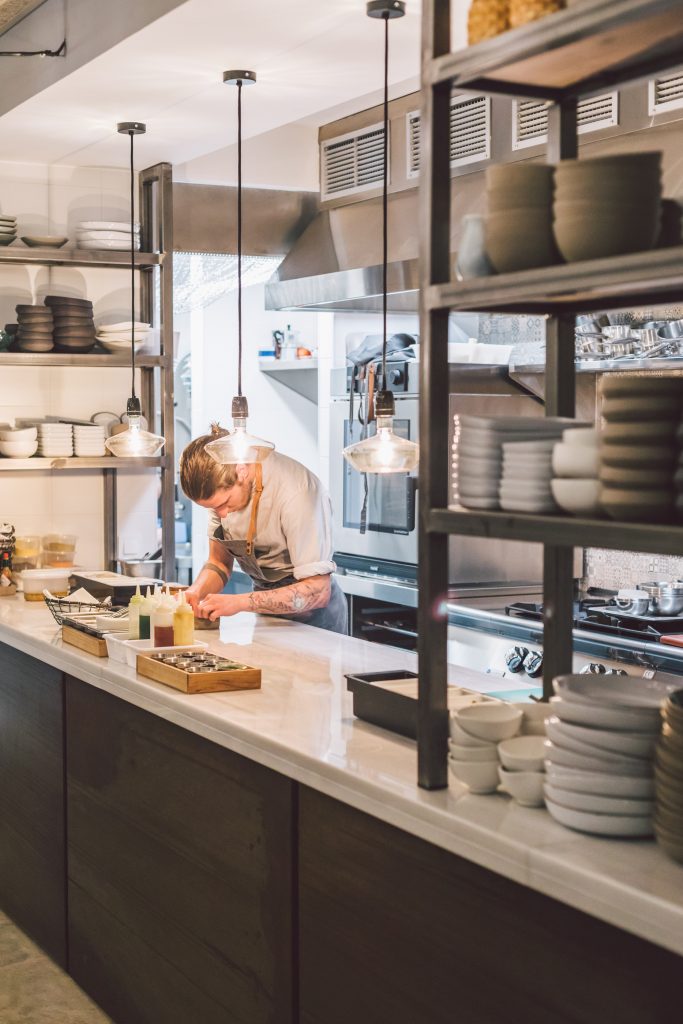 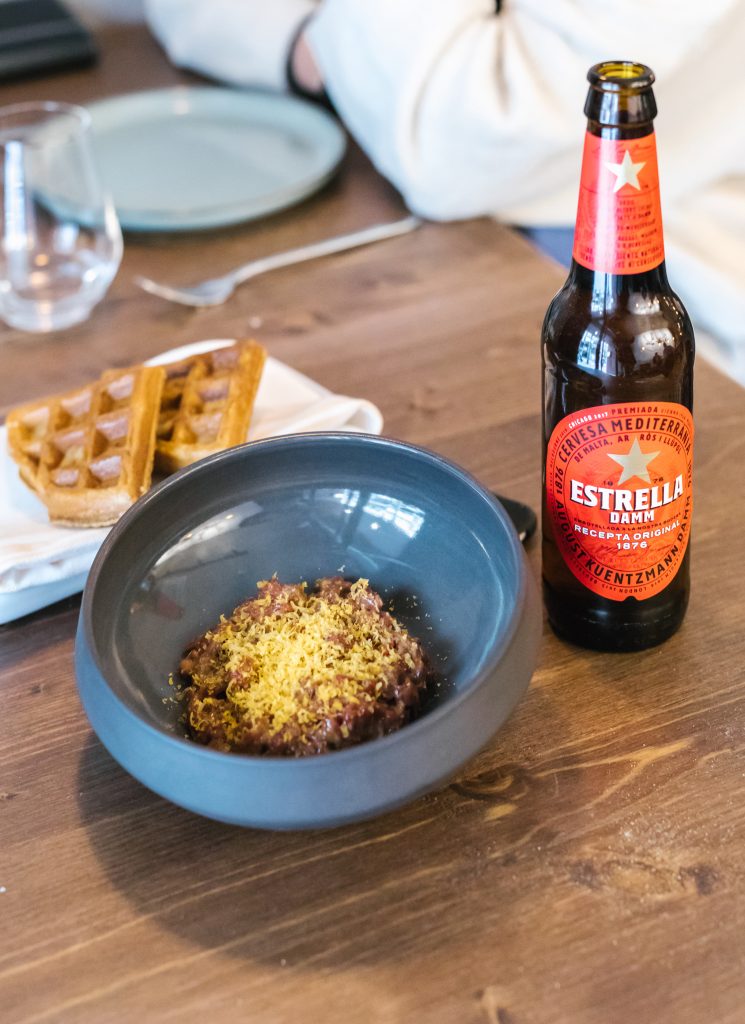 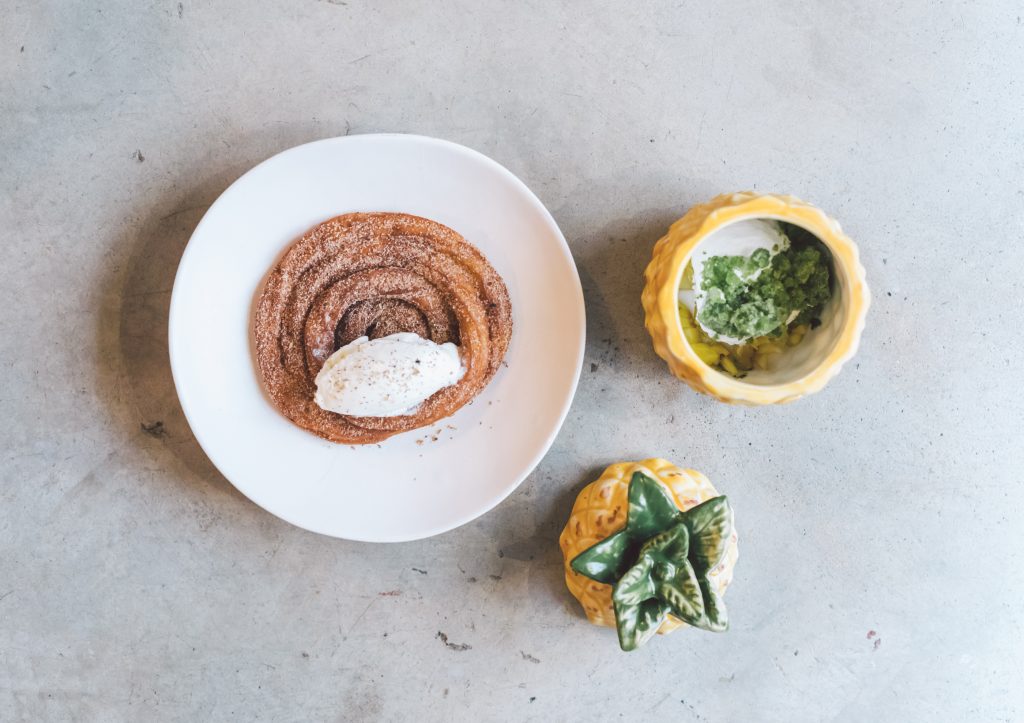 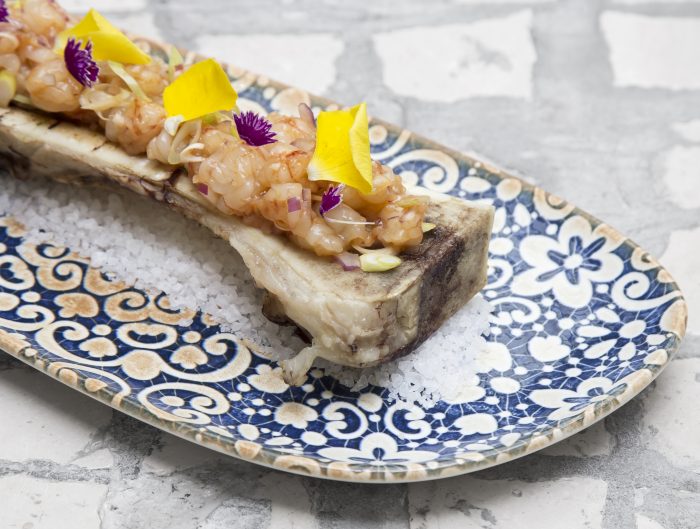