Calle Reyes, the street as well traveled as it is unknown, which connects Plaza España with one of the main arteries of Malasaña, Calle Pez, and another of Conde Duque, Calle Amaniel, is now the street of Misión Café. The mystery was that nobody placed an interesting proposal in this section of Madrid, but since January 5, the day it officially opened despite running since the end of last year, we have been challenged lately to what is referred to as specialised coffee shops.

Because at Misión, although it seems like another Nordic space to share on Instagram or where you take your Macbook, or an appointment for brunch, you then feel good judgement when choosing, and care for the tiniest of details and the good work the team puts in.

To me, there hasn’t been a more logical and solid union since that I keep track of its people. On the one hand, the references in which the baristas refer to Hola Coffee, Nolo Botana and Pablo Caballero. A pastry chef who doesn’t betray the craft, Nuño García. And another duo, in the kitchen, who play with the advantage of how well they cook to make their presence noticed between so many coffee shops, Manu Ouviña and Carlos Laguna.

A sister of the well known local Hola Coffee, (Doctor Fourquet street, 33) invites you to sit and observe the spectacle of the baristas behind Mod Bar, the first modular coffee that you will see in Spain, since its most visible characteristic is that it eliminates the bar that separates the client when there is a Marzocco in between. It’s a very sophisticated and precious system, but it’s not merely a whim, the technological development allows them to configure profiles, times and temperatures. The coffee isn’t like Hola. As a ritual, Nolo toasts every week: Costa Rica the Ampitheater, Ethiopia Nensebo, Colombia Inga Aponte Honey… Apart from coffee there is tea, cold pressed juices, Kombucha and it’s addictive shrub.

The kitchen is also open and good music comes out of it. An essential soundtrack for Manu and Carlos, as they create each proposal with impeccable rhythmic dexterity. No eggs Benedict, no avocado toast. The main thing about the kitchen at Misión, is that it stands out for itself. To do this, they vary the menu, depending on the seasonal products and experimenting with new dishes.

Right now, they have a chickpea stew with sour cream and chives, served with their bread on the side to clean the dish with. We also like their egg campero, cooked at a low temperature with roasted vegetables and marinade – you can’t leave out the bacon. Trout toast, granola with beets, hibiscus and plantains, porridge bowls with poached plums, pears and toffee or barley salad. The sweet section, but Nuño Garcia, includes 100% homemade biscuits, muffins, cookies and croissants, but only on the weekends.

That’s not all, if you know someone from the team, you know they will never conform; they continue to train the baristas and are concerned with making good coffee. But the most important thing is that they don’t get tired of learning, experimenting and thinking up new projects, like the expansion of their legacy with a future toaster that serves as a supplier to cafeterias throughout Spain. 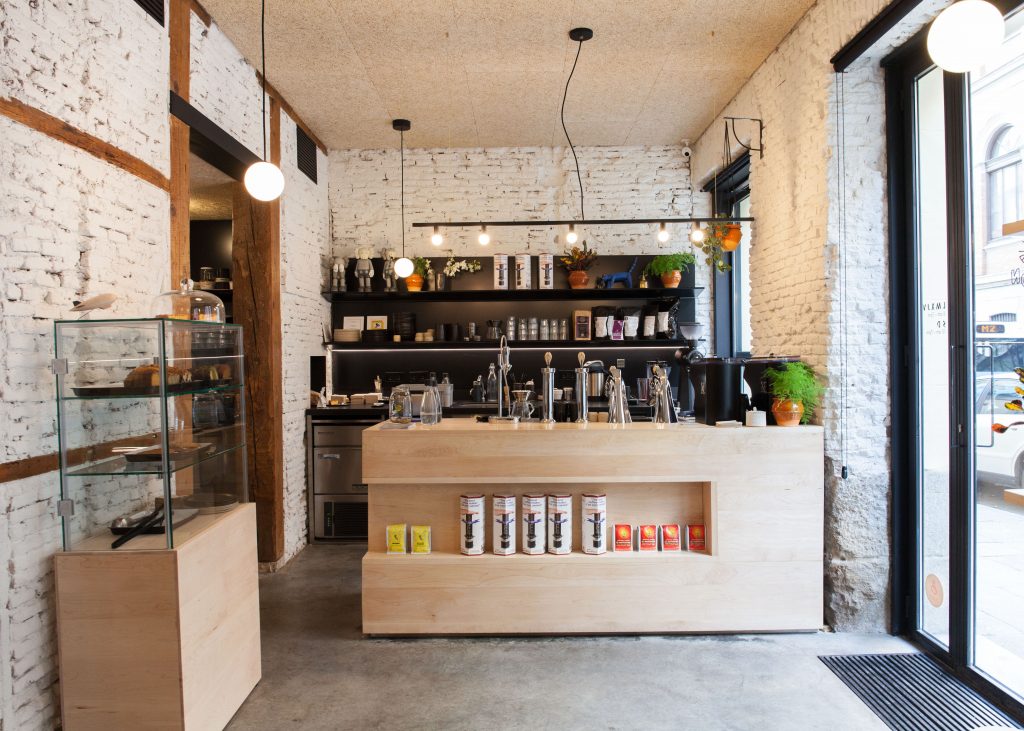 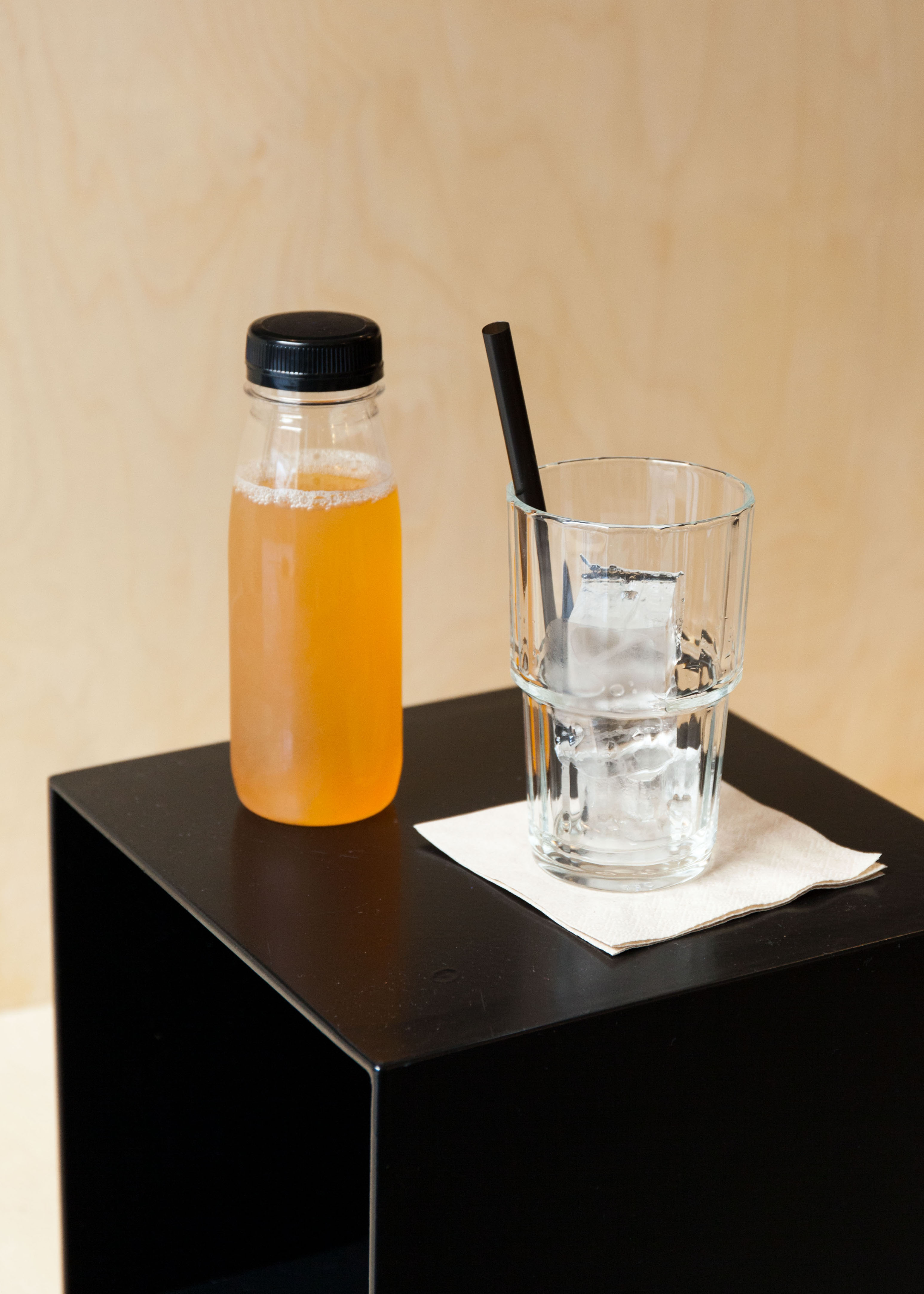 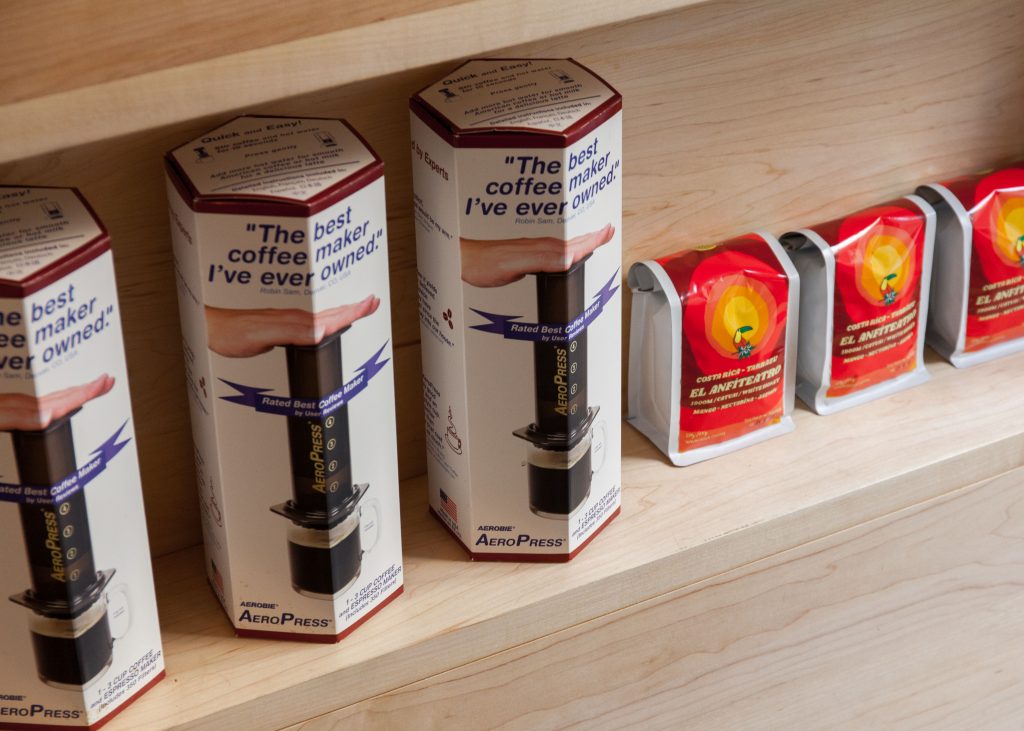 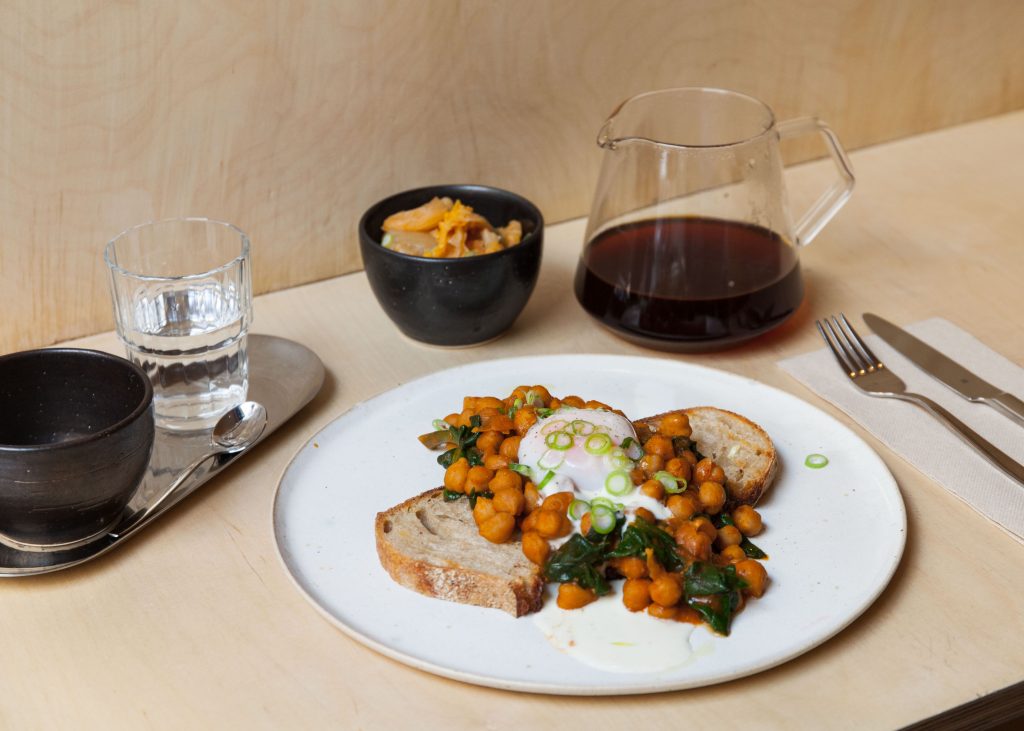 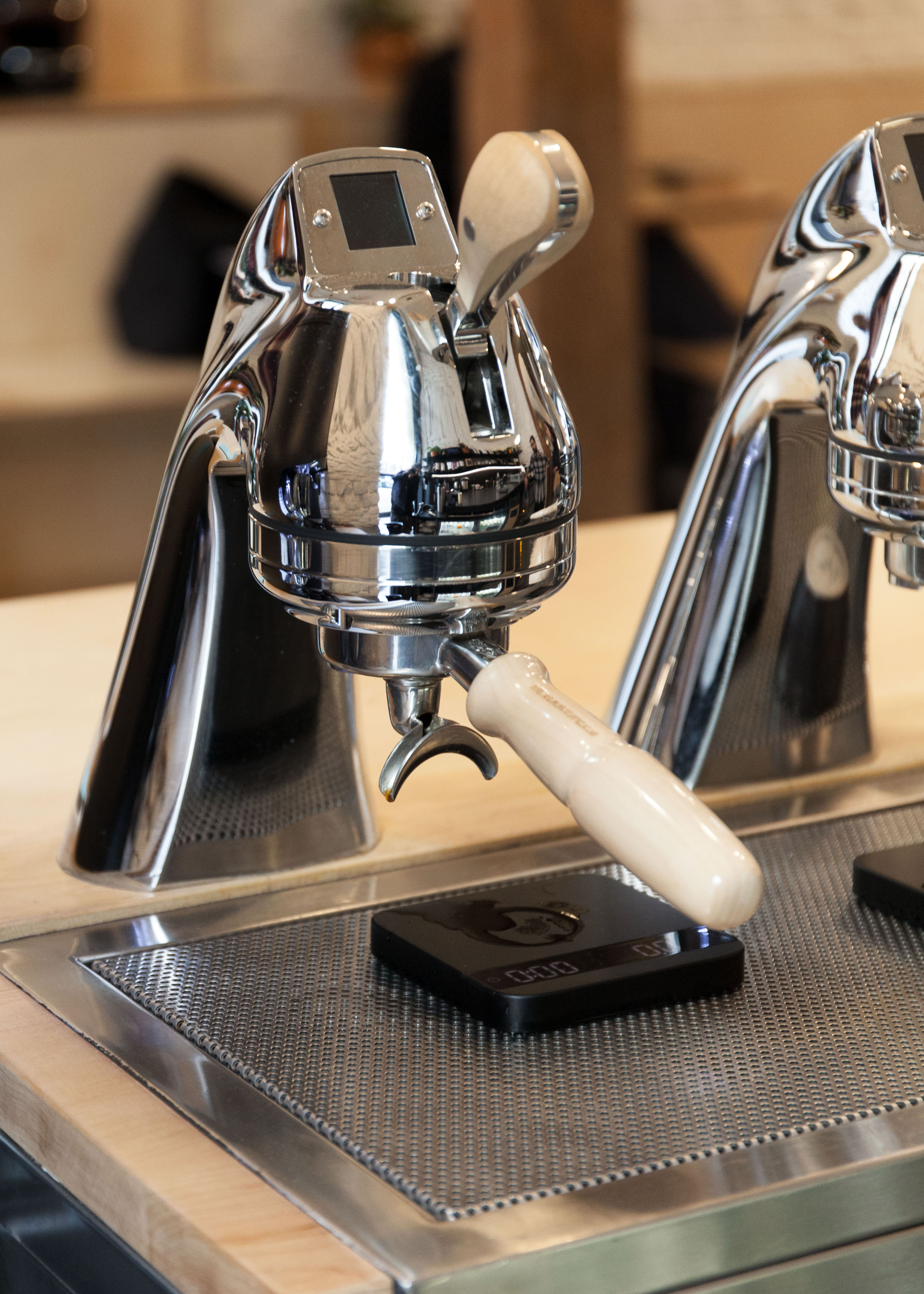 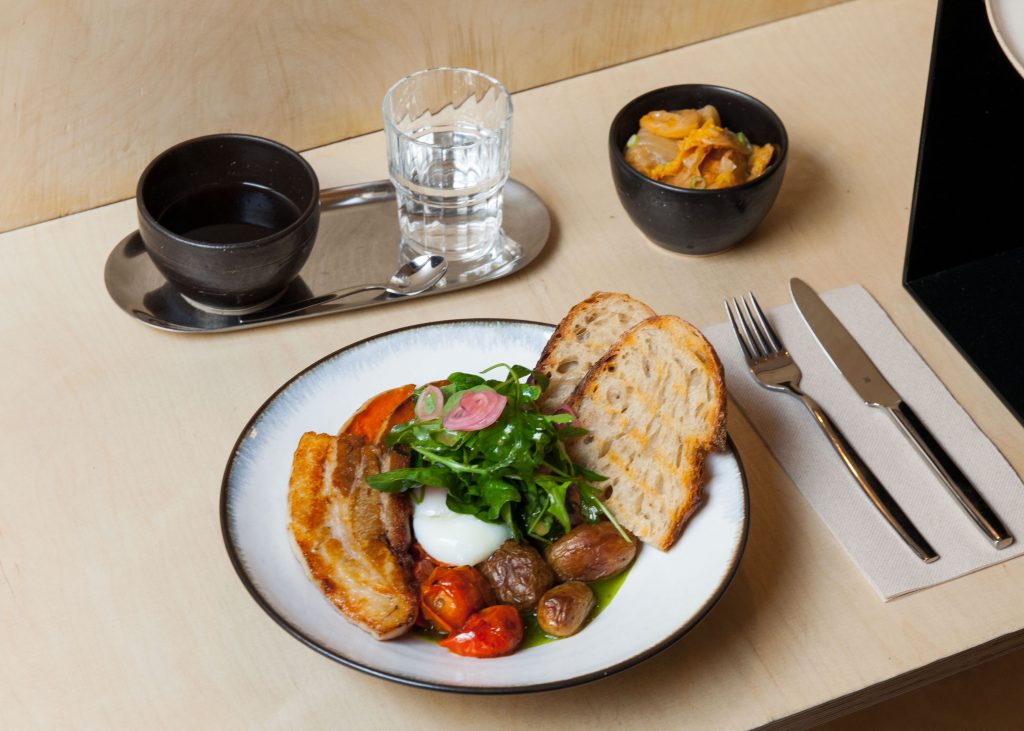 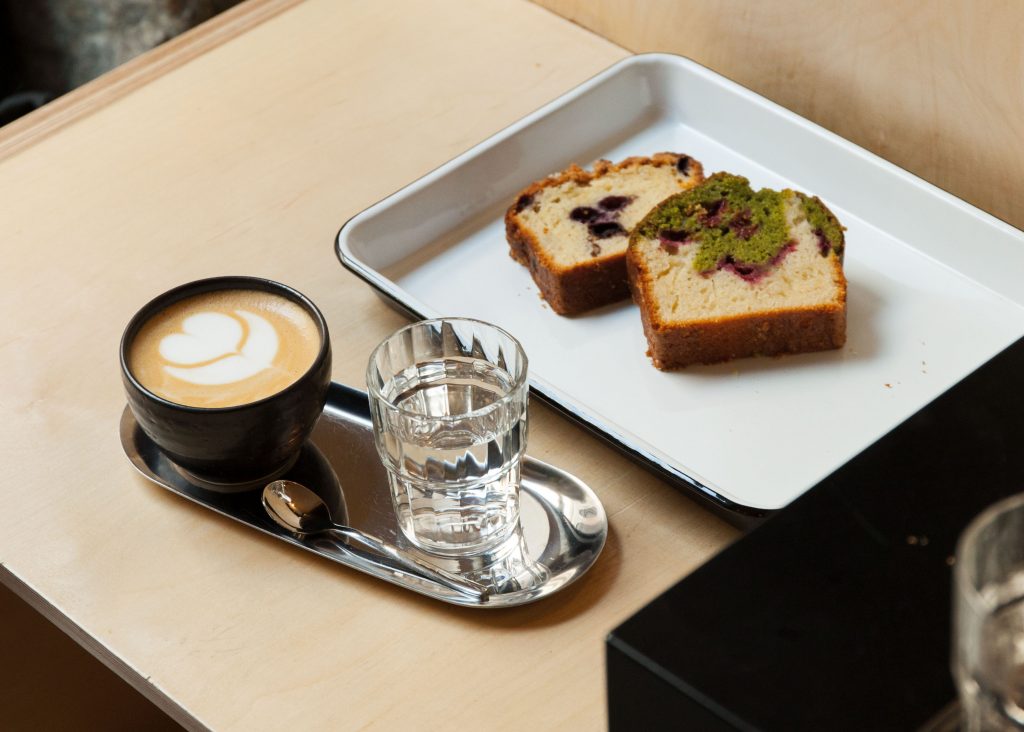