Eclíptica de Mercurio in the Night of Celeste

This past Thursday, April 11th, Plateselector organized the “Eclíptica de Mercurio”. An event created under a night of stars, experiencing the birth of Celeste Crianza. In this occasion, La Noche Celeste had a spot in a private garden in the Convent Carmen in Valencia. The first of 5 travelling events was in Valencia and the rest in Barcelona, Madrid, Sevilla, and Málaga.

Miguel Angel Mayor, the chef with the star Michelin from Convent Carmen, was inspired by Mercury, the planet in closest proximity to the sun, that followed in an imaginary line that traces the son from east to west. With this in mind, he created a 7-course menu: Cráteres of ham, coca of esgarraet estrellado, estelas of chicken, mercurio empanado with meat, canelón cósmico of duck, brochette astral of octopus feira, ending with a chocolate blank cake.  The menu was a noble ally to the subtlety of Tempranillo and the singularity of the Ribera del Duero.

A combination of plates perfectly marinated with the kind taste of Celeste Crianza, a wine that was born 895 meters above sea level, dense and with a persistent impression upon taste, accomplished for the breeding of the French and American oak over a 12-month timespan.

The Mercury ecliptic had made itself noticed throughout the night and those invited were able to observe it through a microscope. Establishing with it the same connection that establishes the sky, the moon and the vines of Ribera del Duero for the birth of the wine, Celeste. 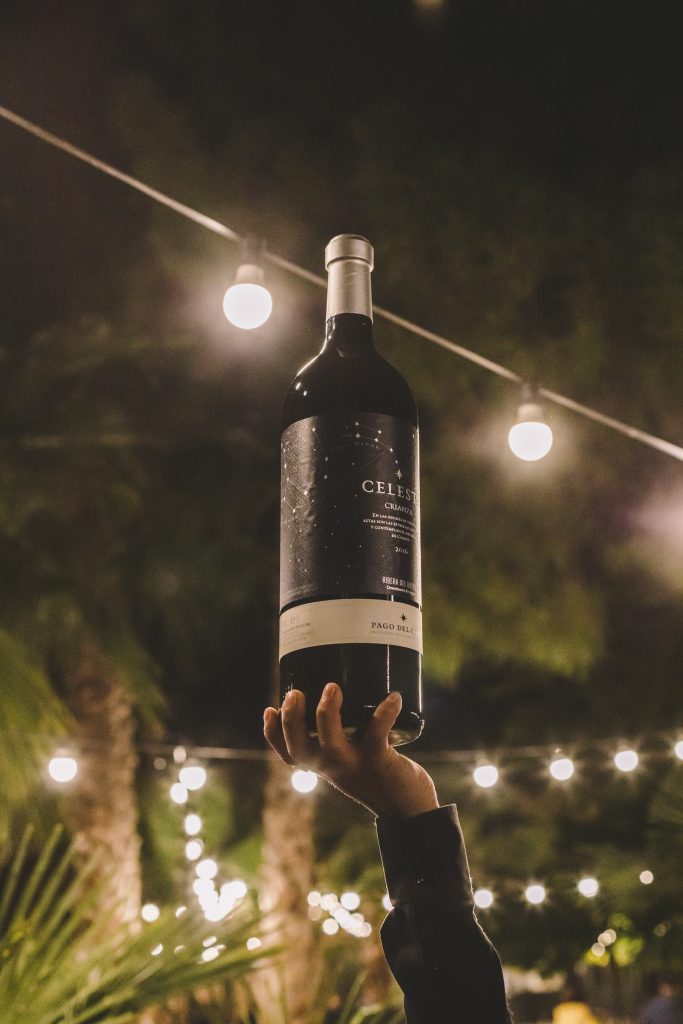 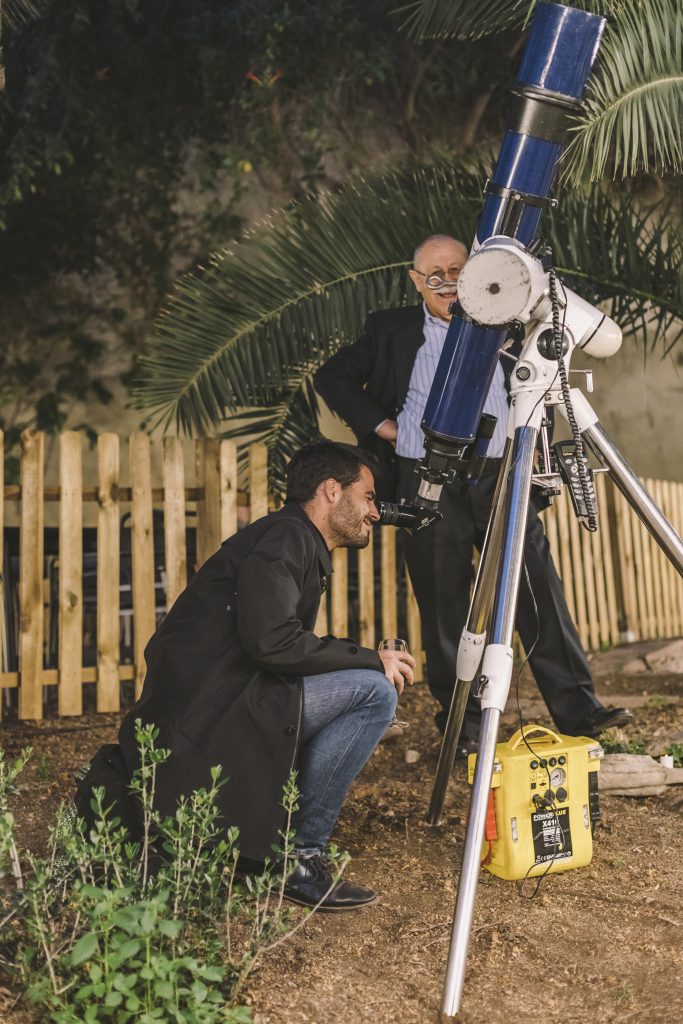 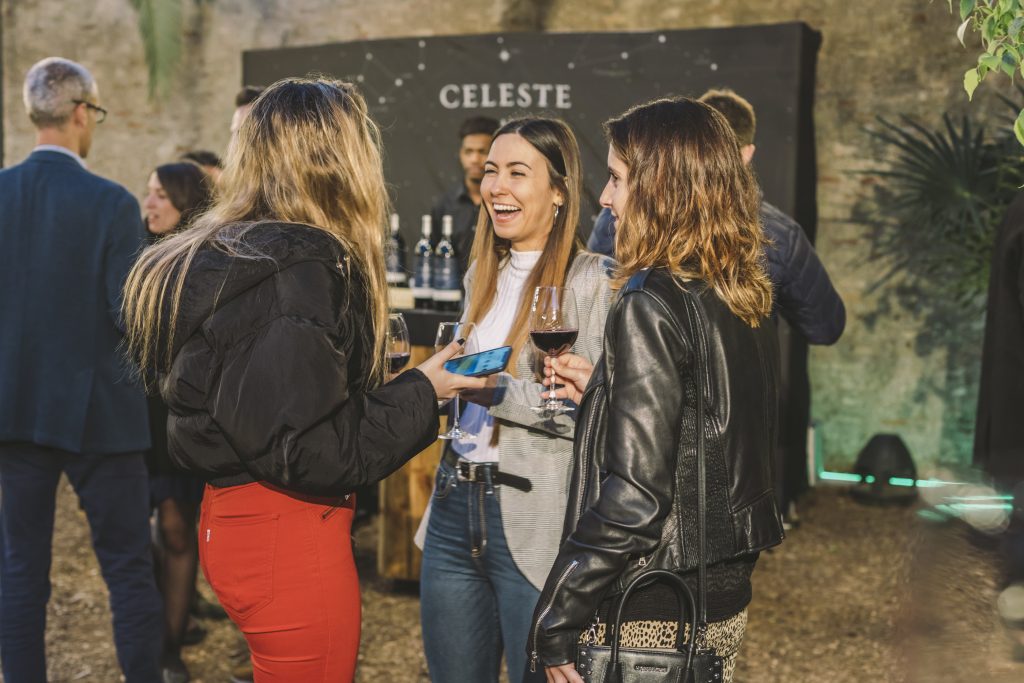 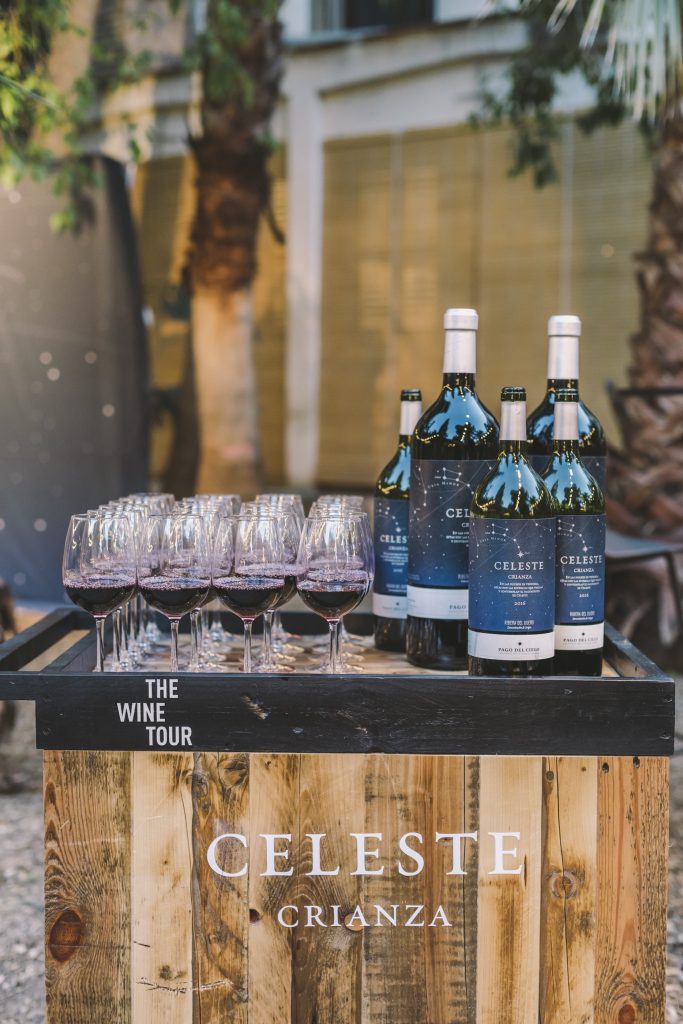 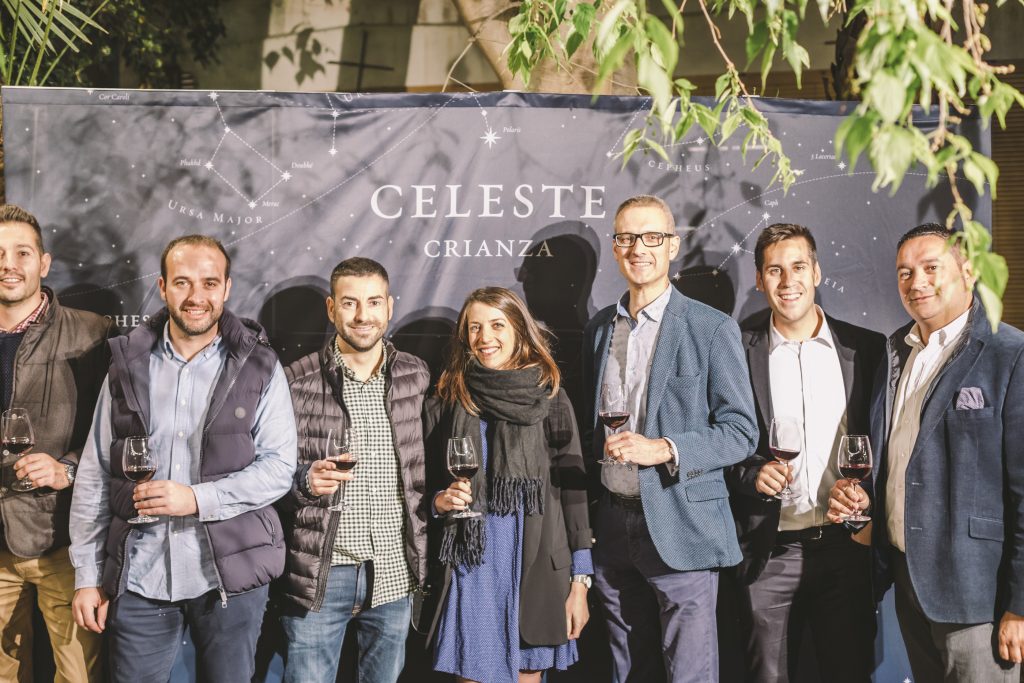 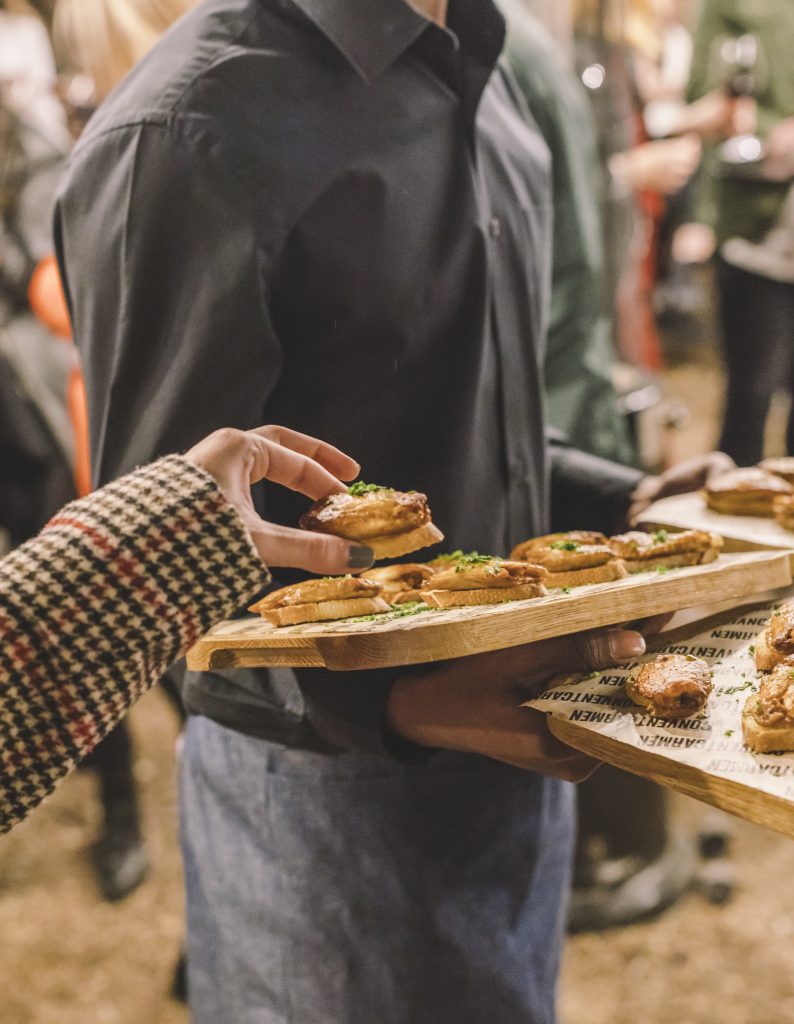 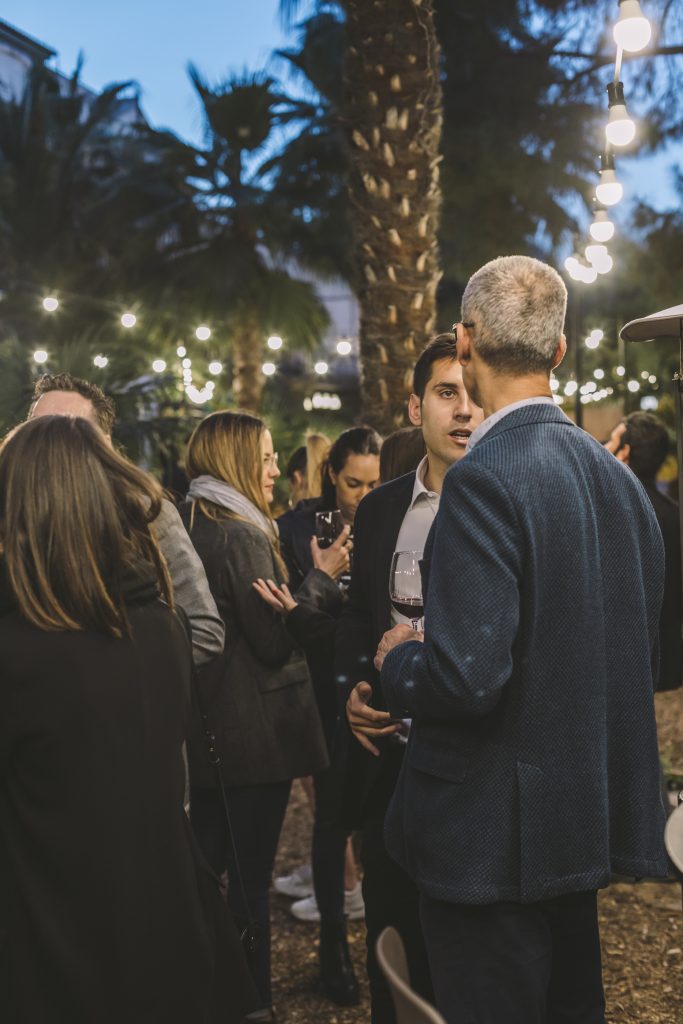 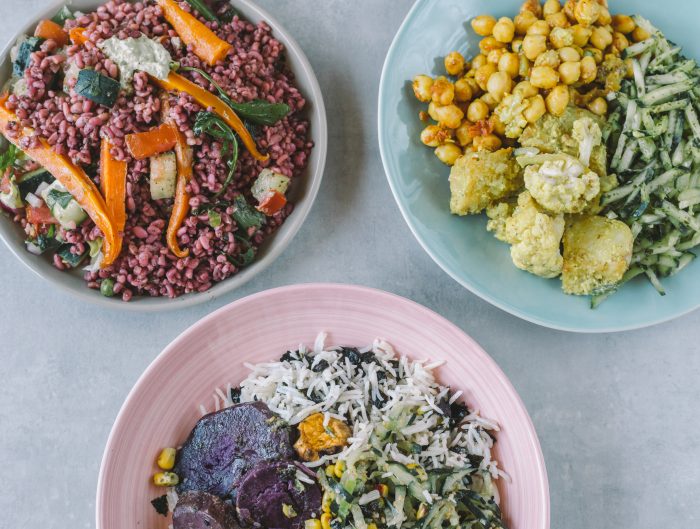 Milla’s Lunch, a plant-based menu that arrives right to your doorstep
July 17, 2019 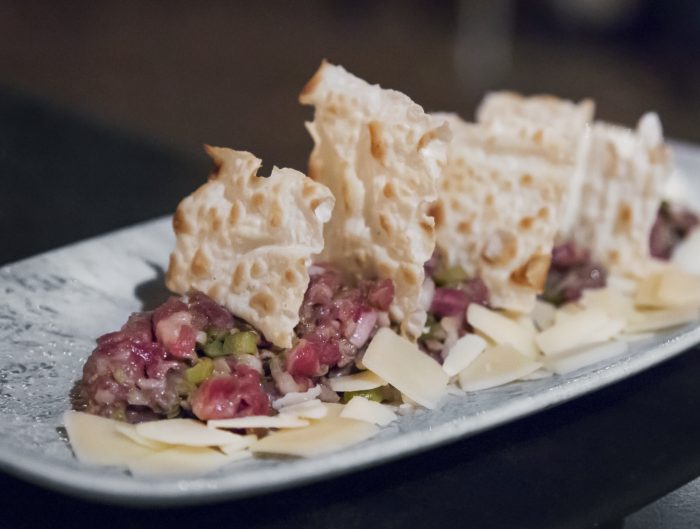 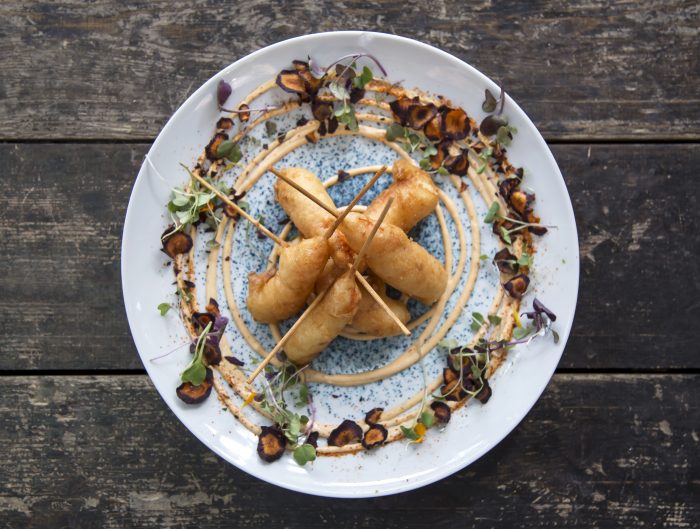