In El Mercado del Ninot, a popular gastronomic square, we can see Ricard Perello, welcoming us with a smile.

Ricard explained “My great-grandparents started the business in 1898, where they sold cod, olives, and vegetables. When the Mercado del Ninot (Ninot market) was built in 1933, they bought a couple of shops to continue expanding. Later, after the civil war, my grandparents bought two more shops in the new market of the Sagrada Familia and Sant Andreu. Then came my father, and now my brother and I who wanted to try a different approach with the consumer’s products”.

Ricard also tells us that the profession of the bacallaneria was born during the industrial revolution to help cut down on a woman’s time in the kitchen preparing fish because of their duty to now work in the factories.

They work with Gadus Morhua cod, from Iceland, cured in a salt process for four months and preserved in marble to maintain the tradition of this noble trade sailor.

We also recommend to stop by the bar and chat with any of the helpful workers while trying dishes such as the tortilla, esqueixada, or cod fritters. Don’t forget to try the pickles or anchovies from the Bay of Biscay.

We are only sure of a few things in this life, but one thing we are sure of is that if you decided to try an item from here, you will never return home disappointed. 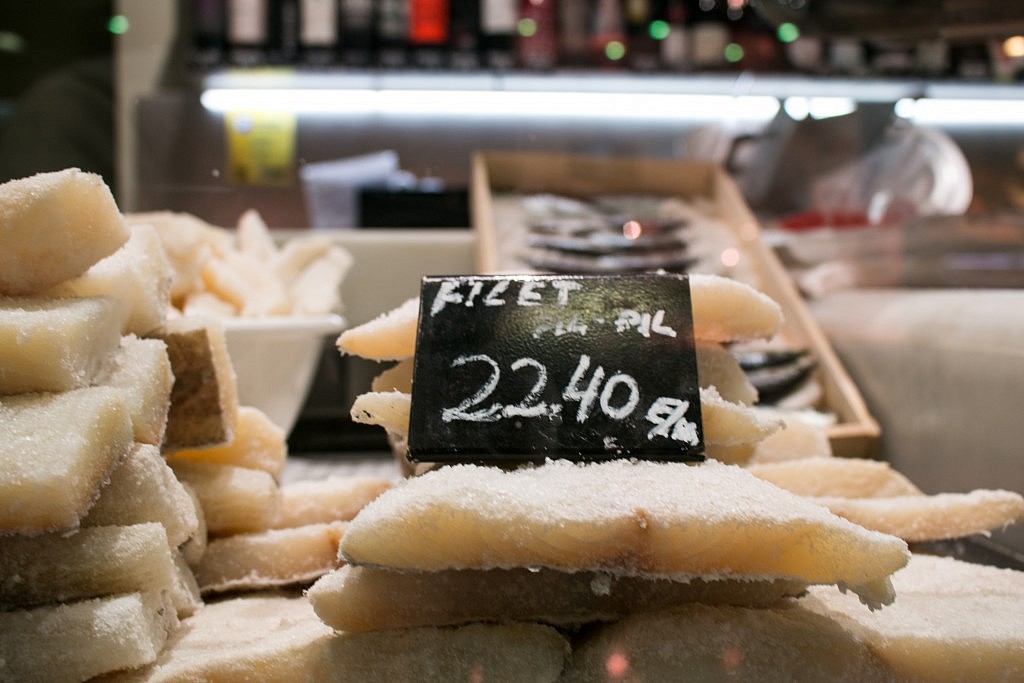 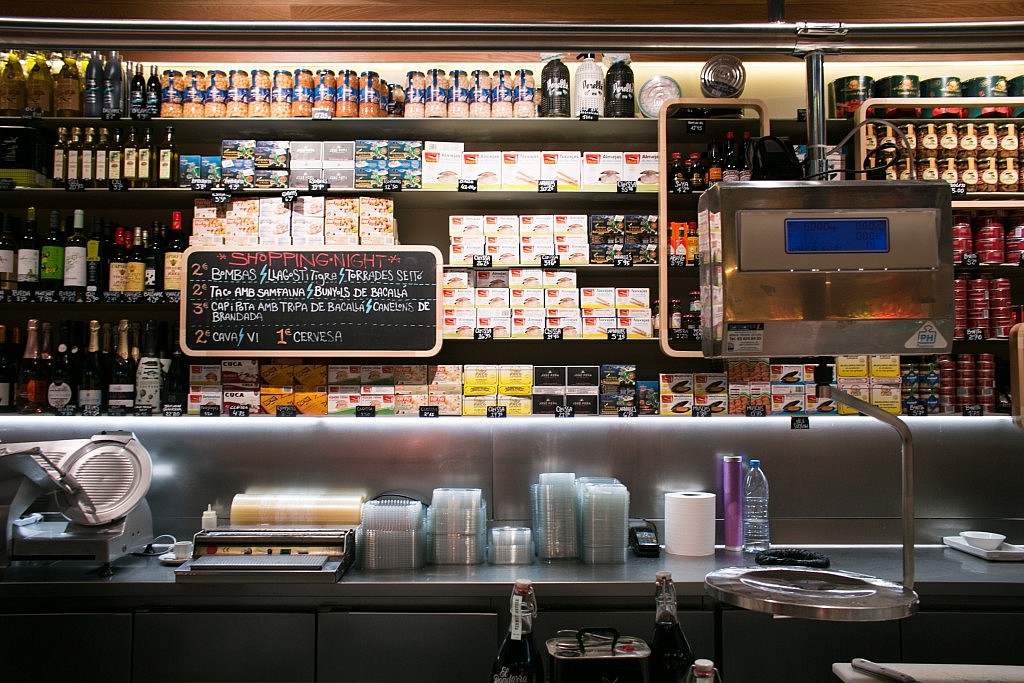 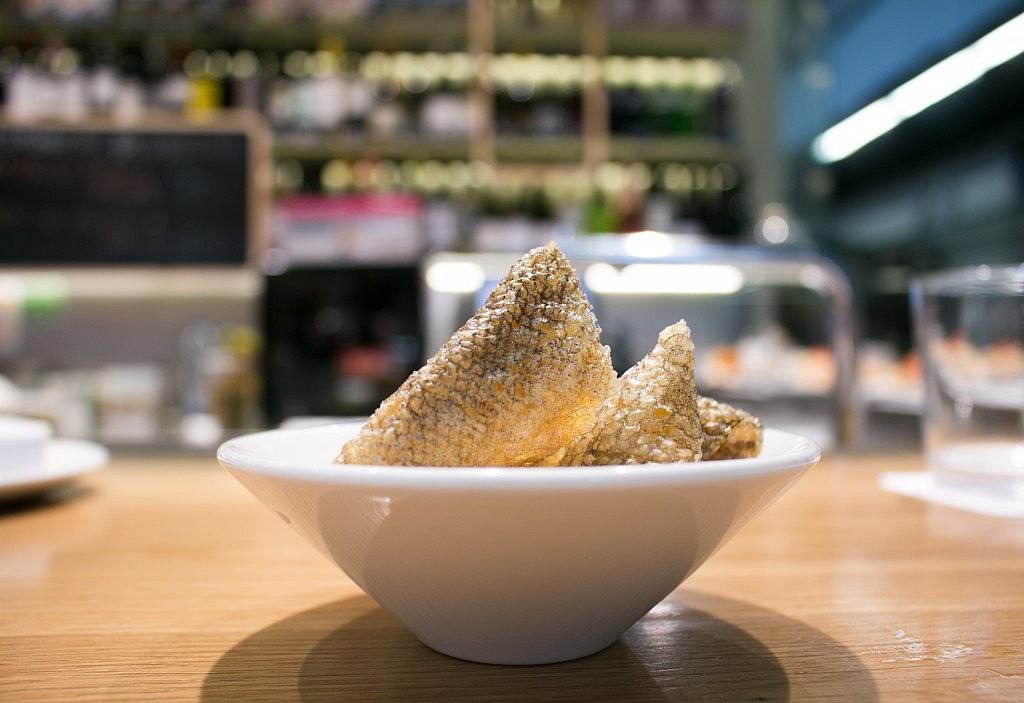 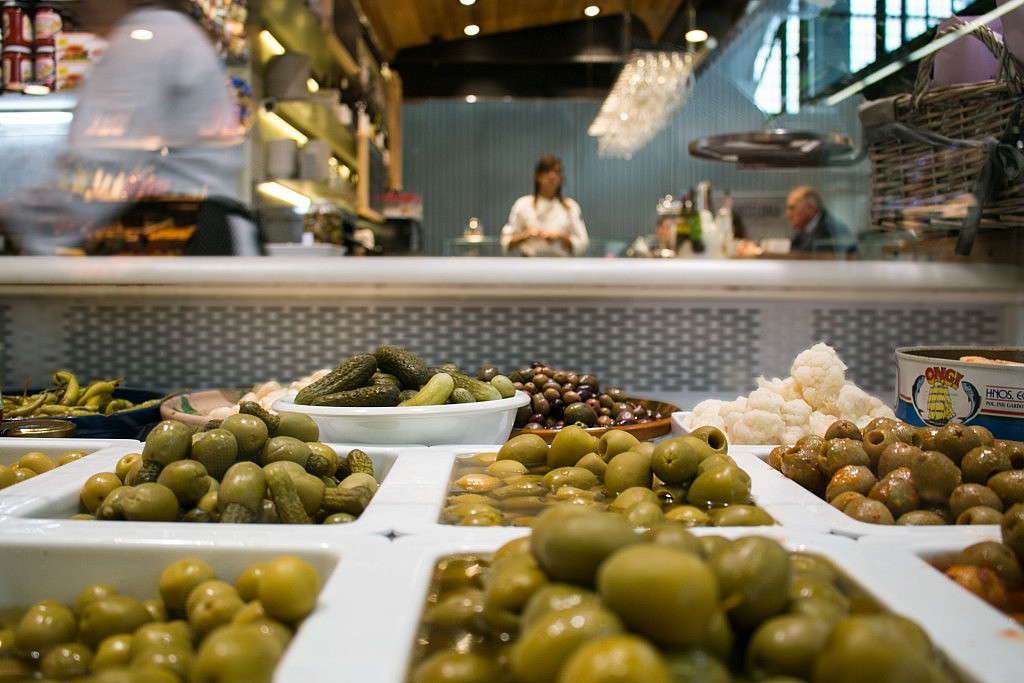 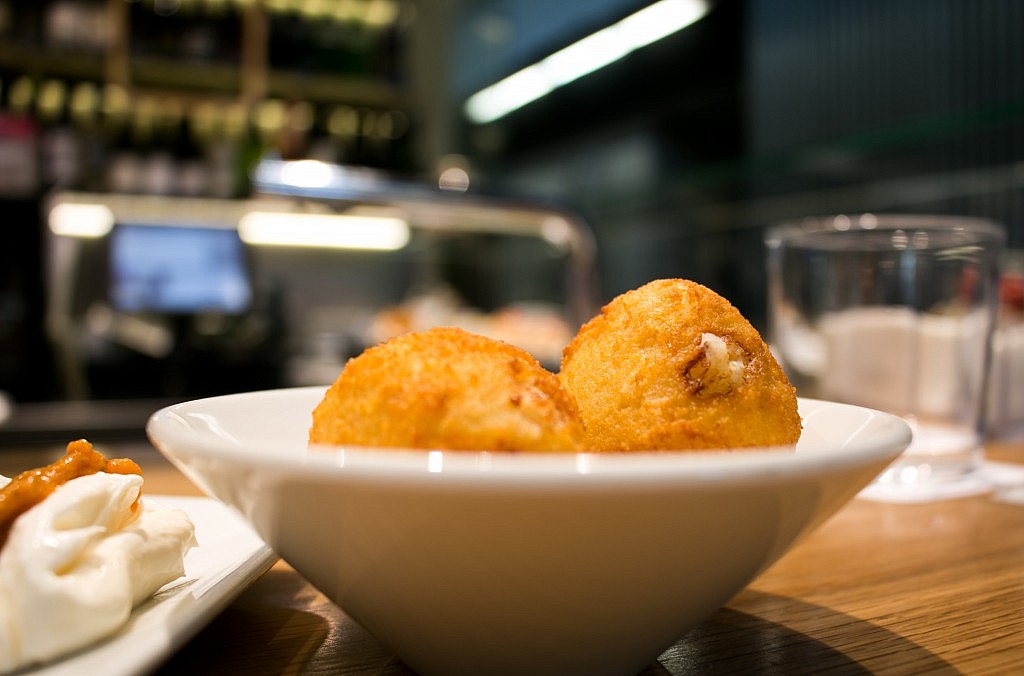 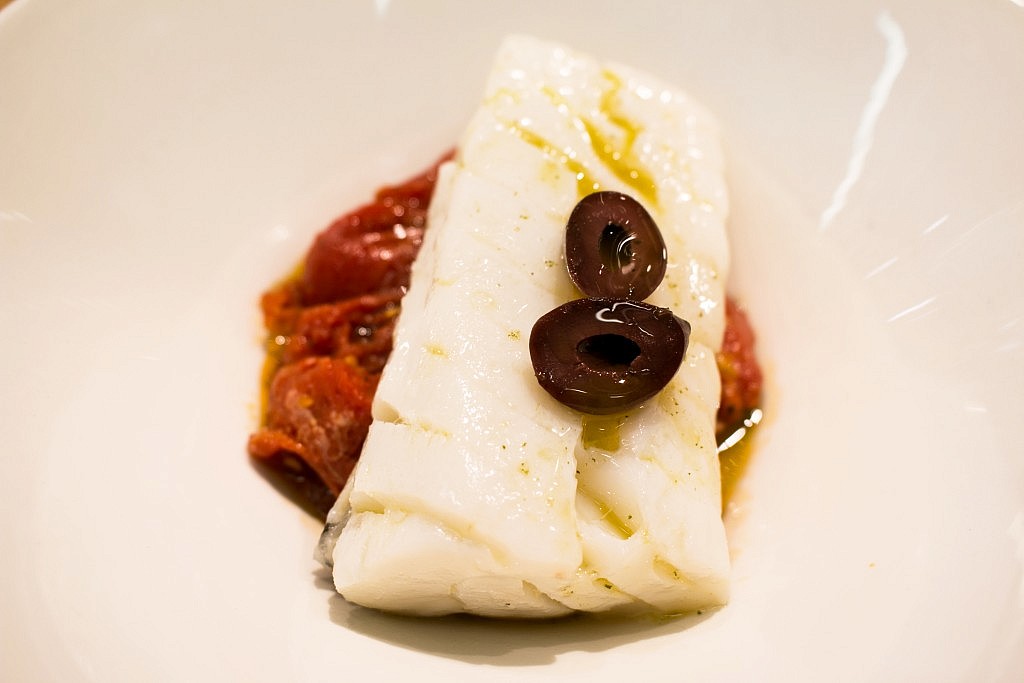 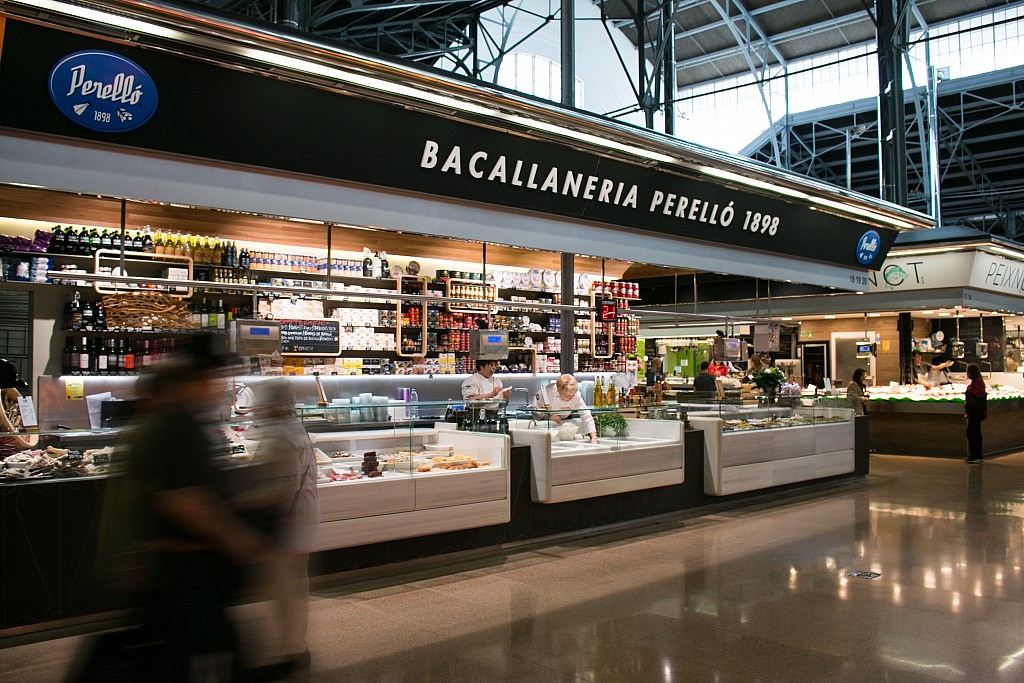 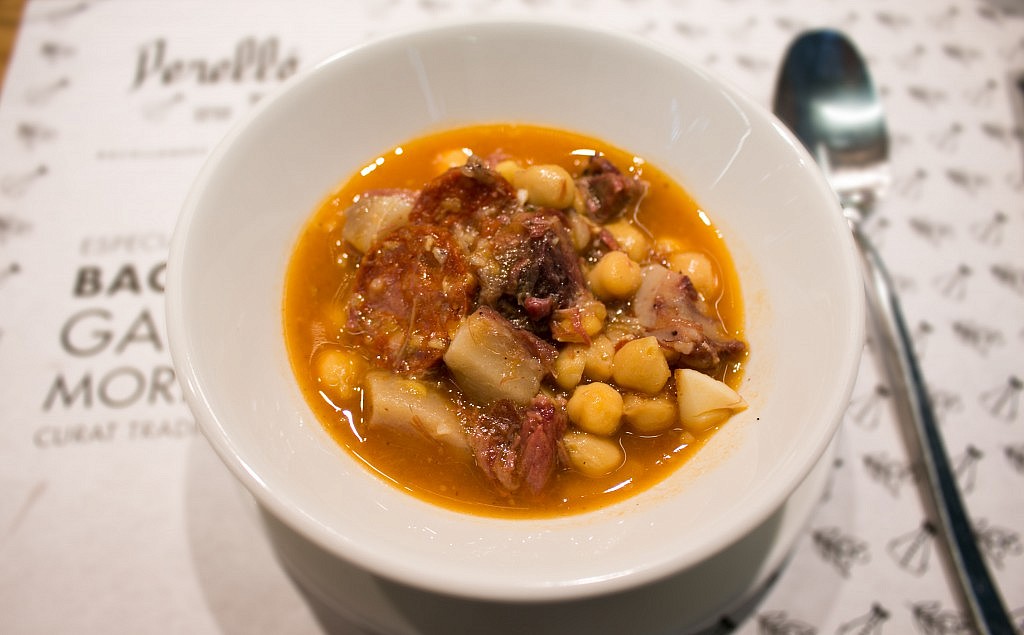 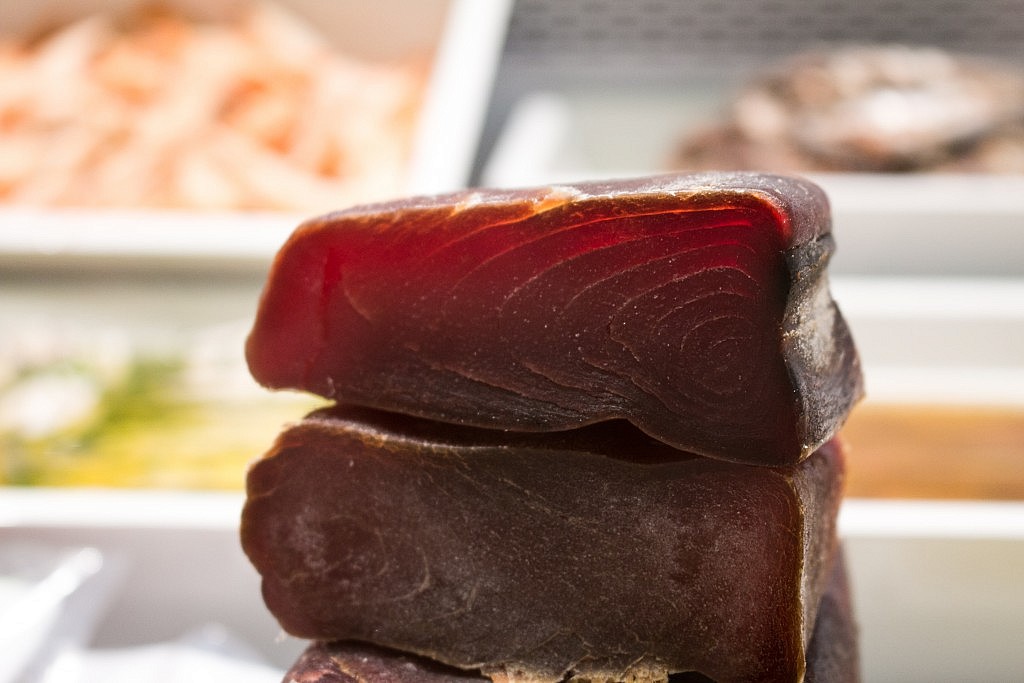 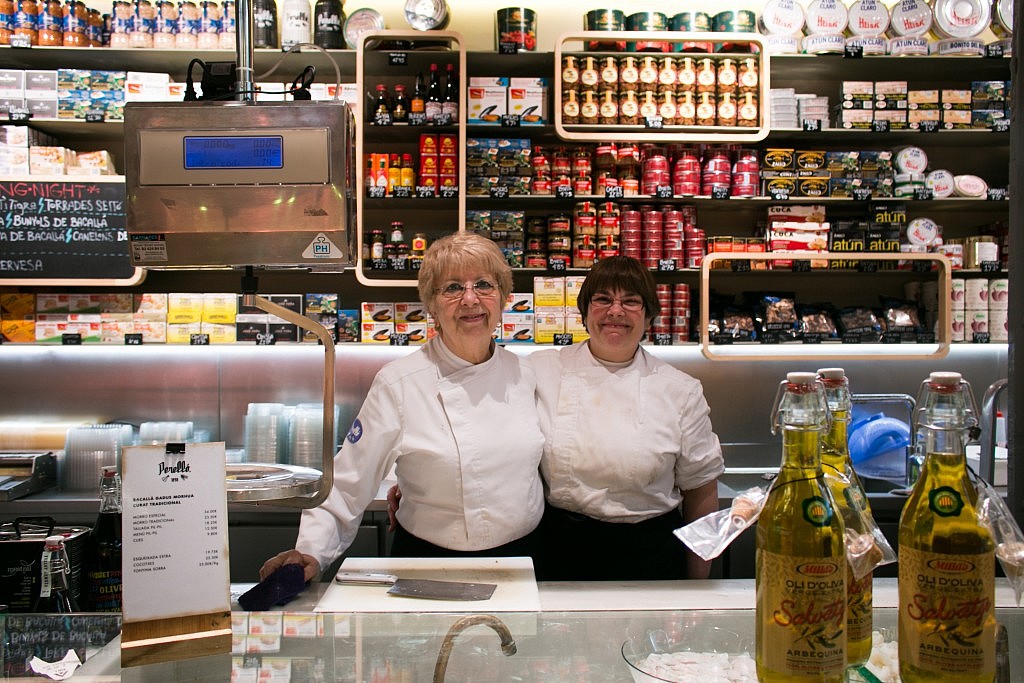 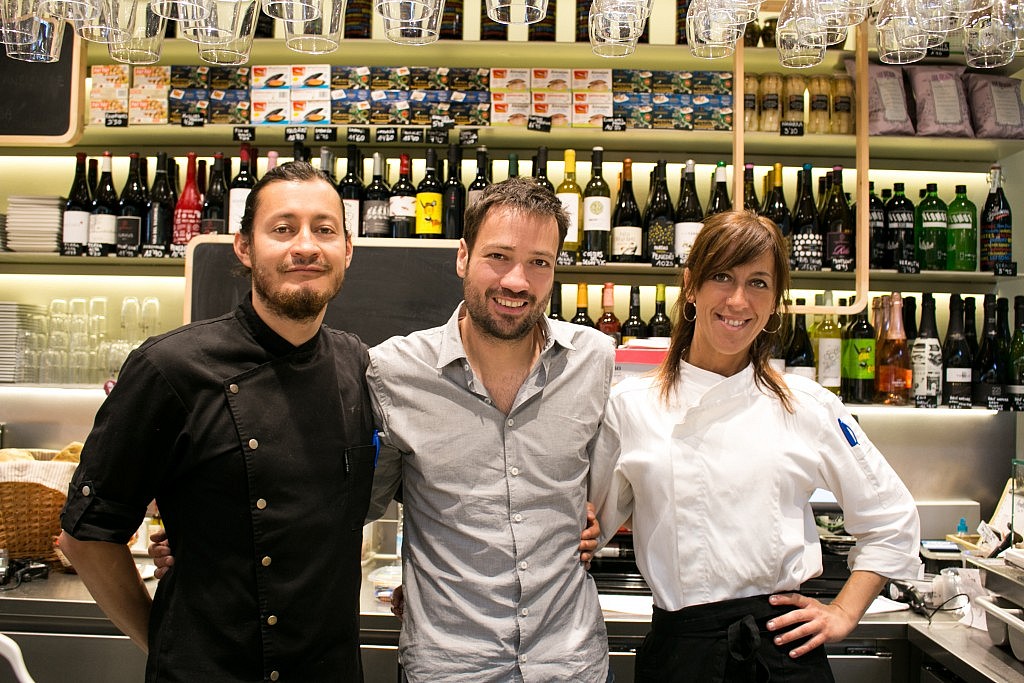 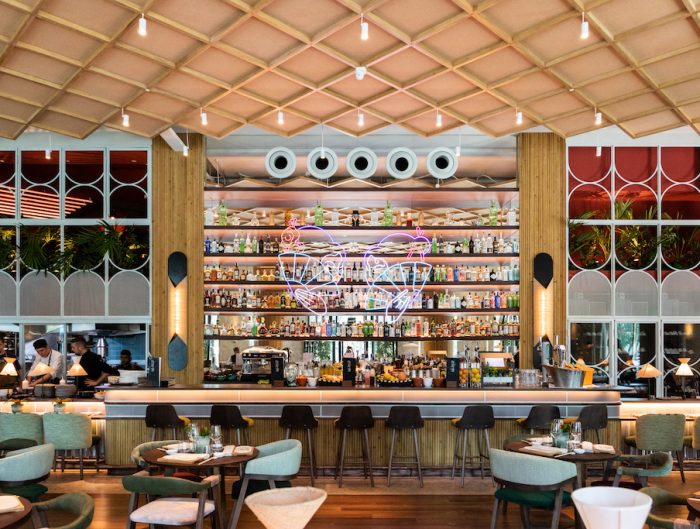 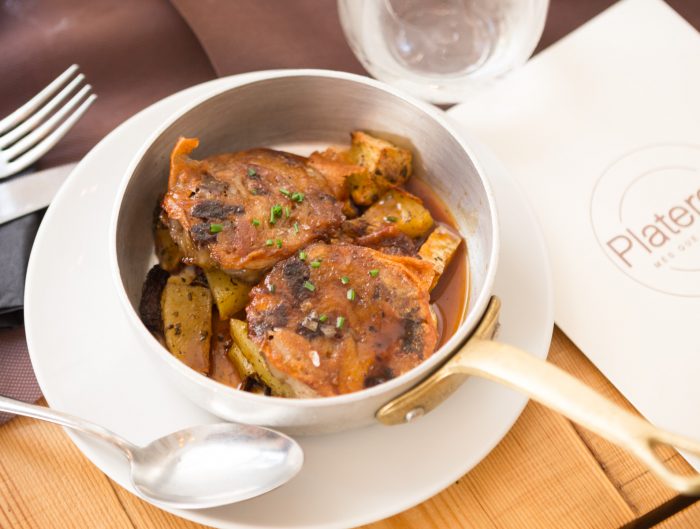 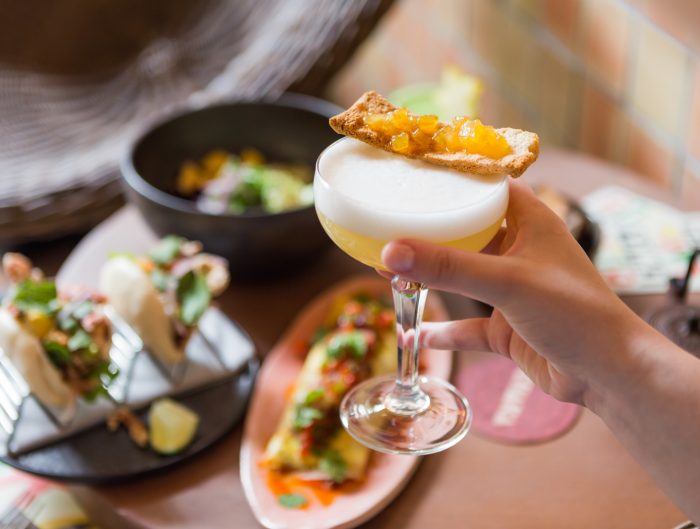 Let Yourself Be Seduced By The Flavors Of Other Cultures At Chaka Khan
June 20, 2018
PLATESELECTOR © 2020