Picalagartos, purity and creativity from the sky of Gran Vía

If the phrase “from Madrid, to the sky”, were a reality, Picalgartos would be an obligatory stop. As the restaurant of the NH Collection Gran Via hotel, it has been converted for its own merits into one of the favorite terraces for the locals of Madrid and it’s visitors. Under the sky bar, there is another jewel in which the panoramic view coexists as well as a kitchen full of authentic and traditional flavors, of which the chef Manuel Berganza, noting a new personality, transferred part of his traveling baggage to the menu.

This ‘circumstantial’ Austurian has lived in Catalunya, Pais Vasco and in el Principal, before going to New York where he got a Michelin Star in Andanda 141 and in Singapore where he launched the Tapas Club, a successful franchised restaurant that emulsified the understanding of Picalagartos menu, which forms part of the Aztec Group and joined with other restaurants and terraces that are emblematic like NuBel, Azotea del Circulo and Azotea Forus Barceló.

For him, they have given a round of proposals for the restaurant that have revolutionized into a types of tapas and initial rations into choices that are the closest thing to gastronomy, without forgetting the space that they are in, the type of client or their personal culinary intentions. Just like that is how they have condensed the culinary offering, removing some plates but maintaining a strong idiosyncrasy with the snacking of Madrid, like the croquetas, calamari, the tortilla guisada with boletus, and the patatas bravas.

With this solid foundation, Manuel has started renovating plates, deepening the flavor of the juices and “fondos”, where you find the essence of the Spanish kitchen in which he learned about in his schooling: Escuela de Hosteleria de Bilbao and in restaurants like the gijones Ciudadela and with Sergi Arola in La Broche. These are experiences that have permitted him to accumulate baggage with those who know how to unwind in-between the traditional and the tall kitchen that synthesizes in Picalgasrtos with a mission: to seduce the pallets.

For that reason, this is a kitchen full of purity and personalization which is the case for plates like chipirones  (European squid) afogados with botones and patata (potato) and eggplant powder, Sardinia (sardines) ahumada en tosta con tomato concasse and palmito or the grilled octopus with revolcones and ajetes. These are common flavors that are mimicked, giving these products the role of protagonist and taking a reduction of ingredients charged by quality and taste. From this form Manuel renounces to the masks, being conscious that the demands of the public are aimed towards sincere cuisine made from the flavor and the traditional Spanish roots.

A concept that is almost literal, from which the views that open from the restaurant show Gran Via from the heights, permitting Madrid to widen and that it’s bustling arteries to expand to the sky where Picalgasrtos awaits all of their customers. 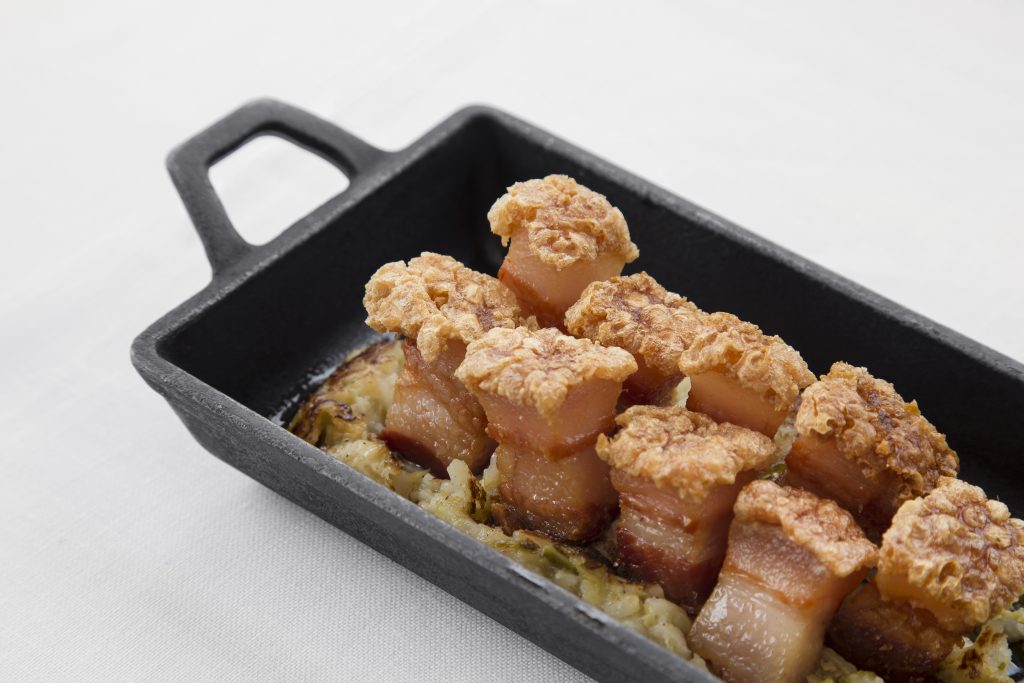 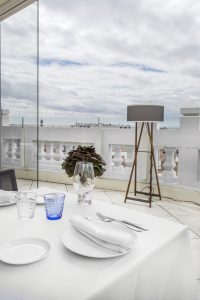 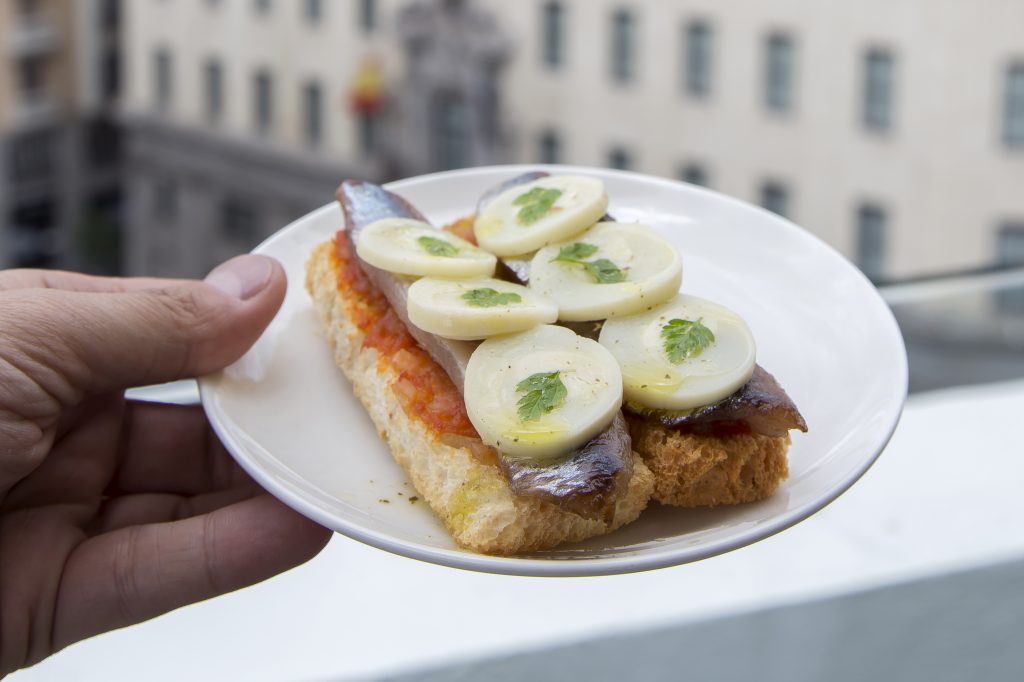 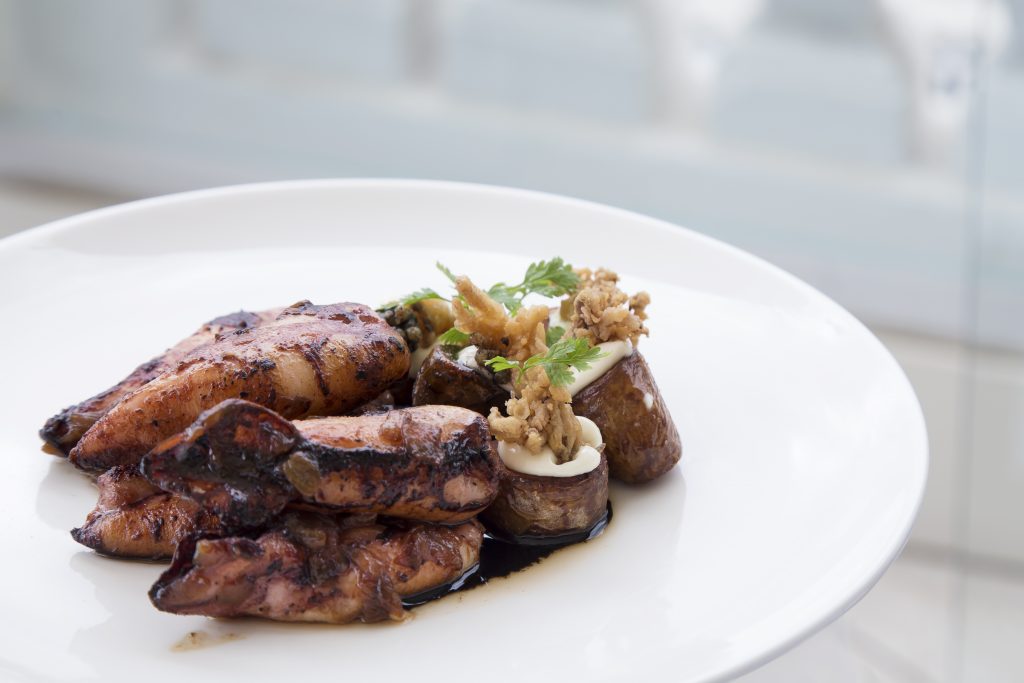 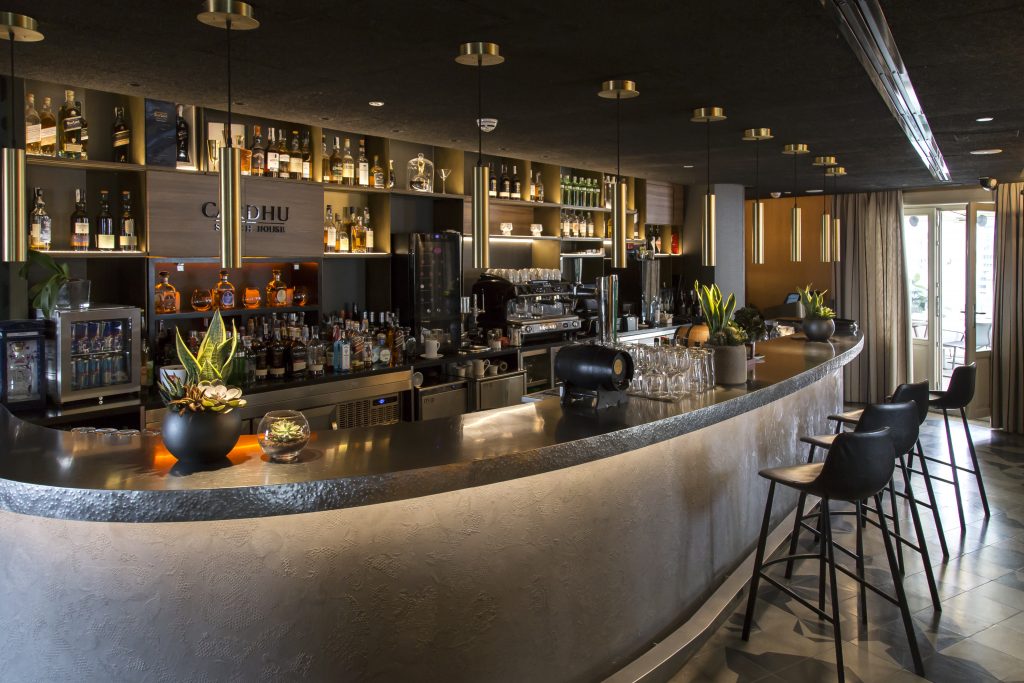 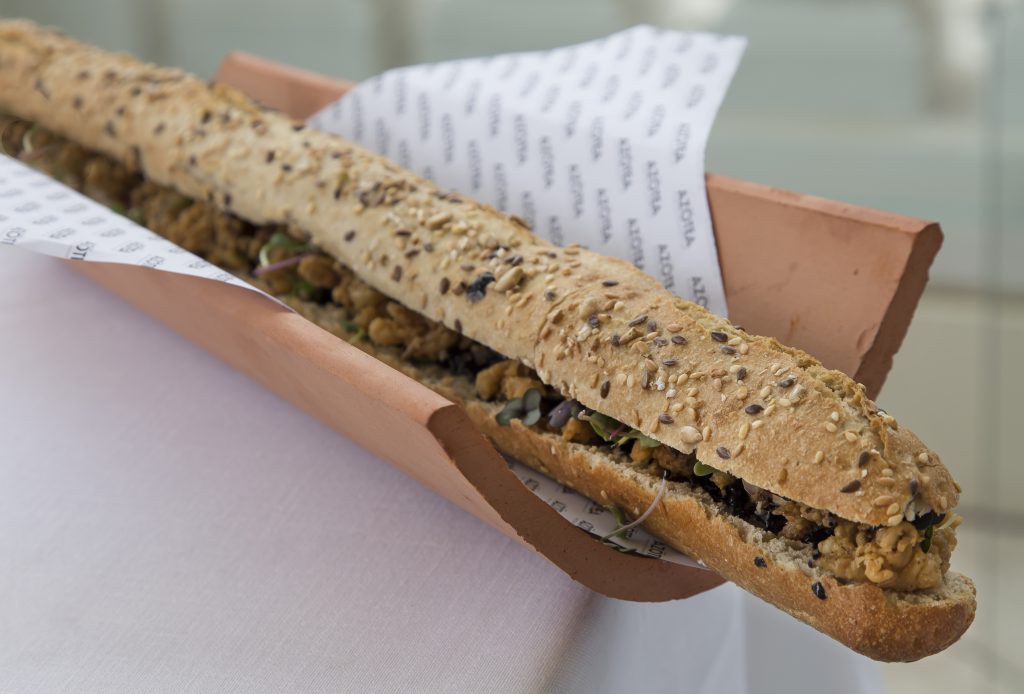 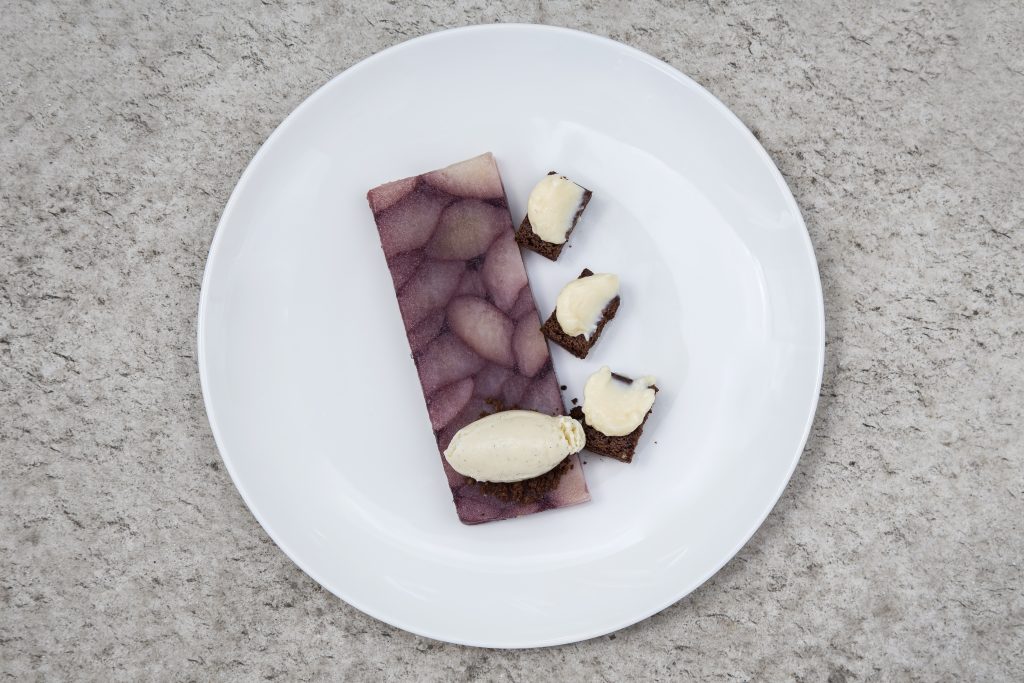 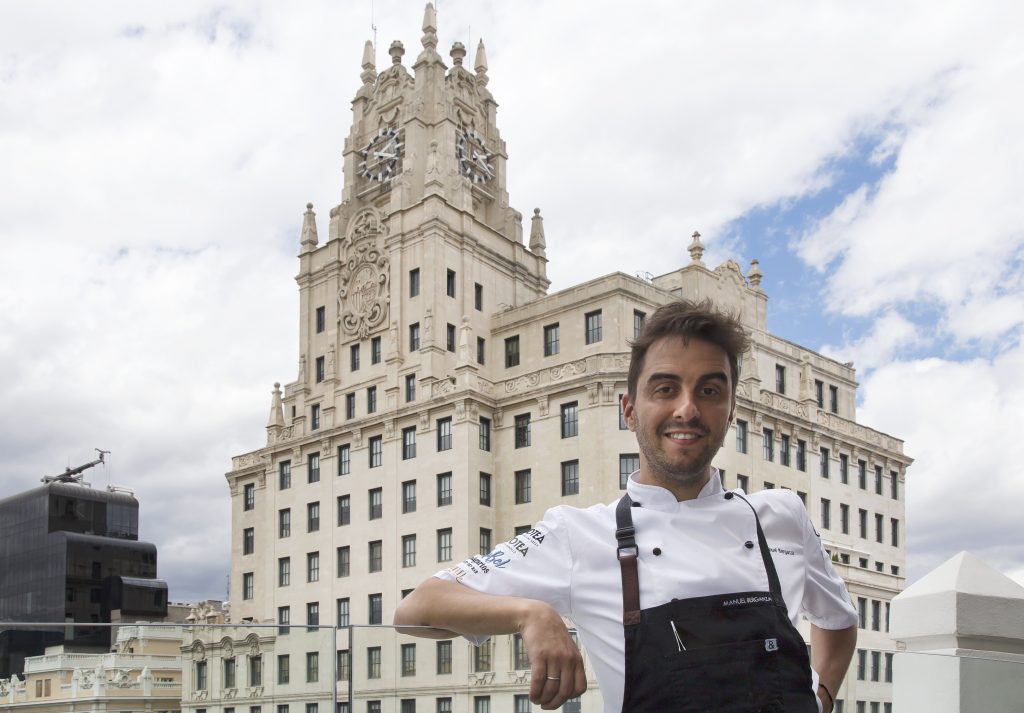 Hours of the terrace are uninterrupted from opening to close