With the hot month of July coming to an end, we are compiling the best, most fun plans of the summer that you can also enjoy in August. Happy summer!

On July 23rd in the United States, the international day of the hotdog is celebrated. This is a date with more than one decade of history that in Spain we have adopted as next as the perfect excuse to enjoy a recipe that was originally created in Germany and not in America like many believe. Many restaurants that offer hotdogs in their menus, but none as original as the ones that brothers Hernández en Latasia.  In this restaurant, the hot dog hindú de Cordero is prepared three days in advance. Once the meat is macerated and crumbled, They are put in jars in brioche bread with kimchi mayonnaise, fried onion and prepared exclusively for the restaurant. This is an authentic explosion of flavor is that your pallet will love. 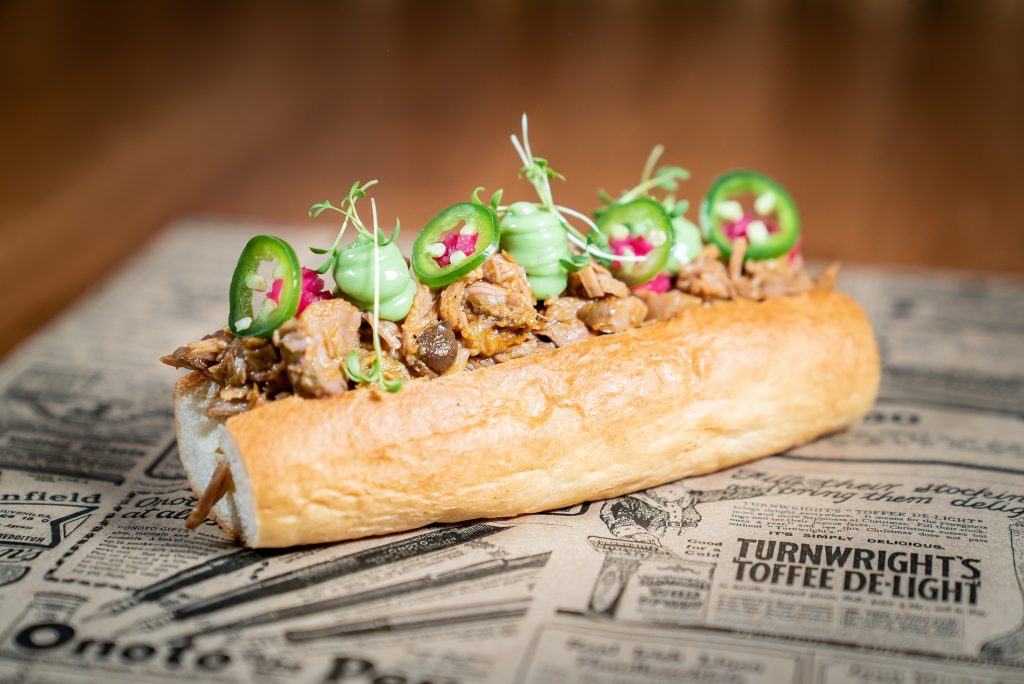 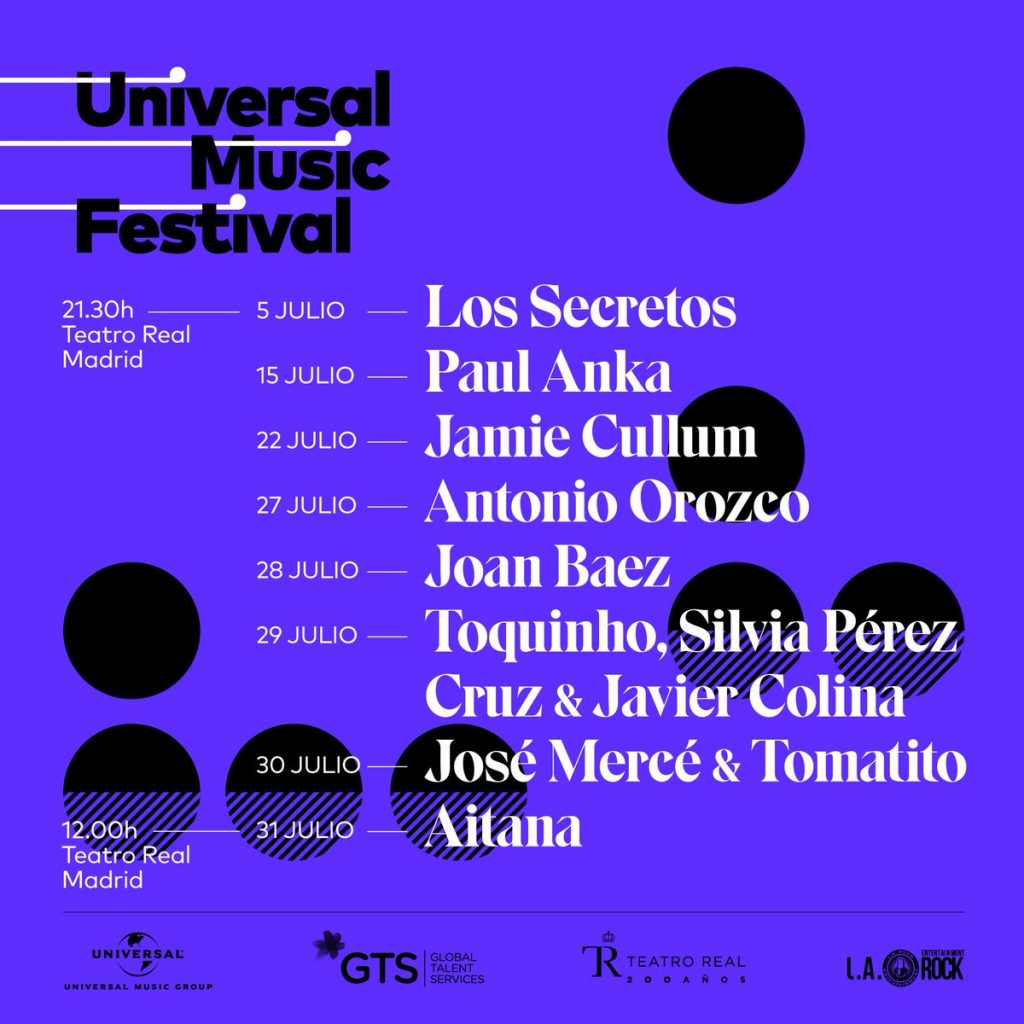 Tuna Carpaccio with rosa pepper vinegar and fresh sprouts; Tuna tartar with crushed tomato, avocado, and trout roe; Red tuna sautéed in its juice. Those are plates that you will be able to taste in Pez Fuego until July 31st. If you thought that a good tuna fish of Almadabra could only be enjoyed in a restaurant on the coast of Andalucia, you were wrong. This Madrilenian restaurant brings 200 and 300 kilos of tuna chosen from the fish markets of Isla Christina, Barbate, Punta Umbrai, and Zahara to make dishes that compliment the specialties of the house. Take note 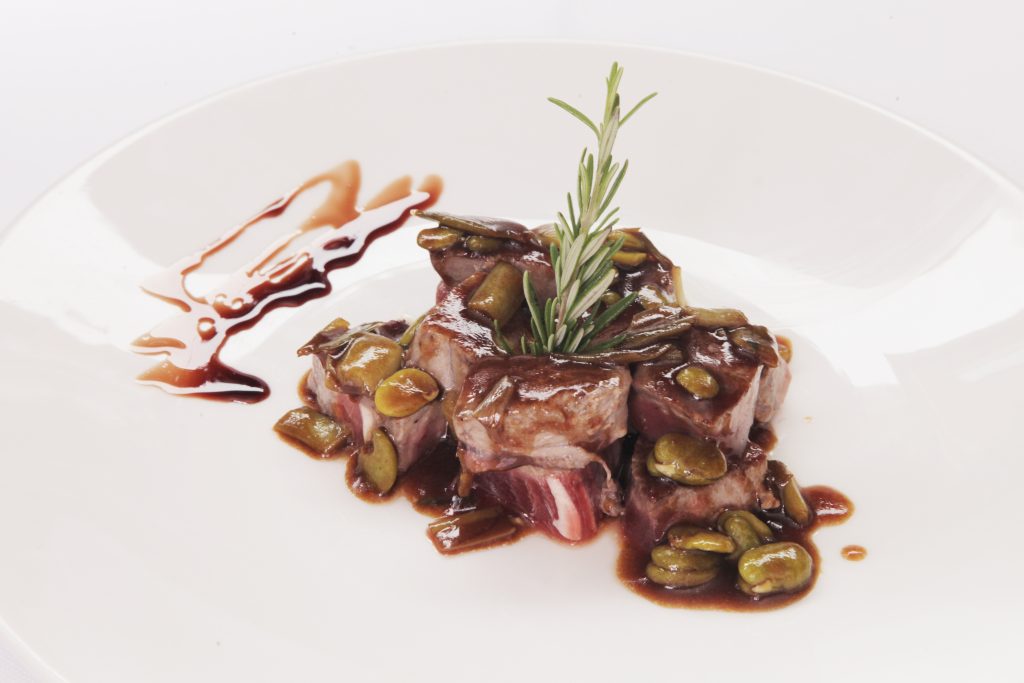 Located in the Hotel Villa Real 5* of the Derby Hotels Collection, the restaurant and bar East 47 transforms into a different space to enjoy of the summer with good traditional picoteo and plates to share. All of this is in an unforgettable environment- a terrace right off of la Plaza de las Cortes- and with an all day open kitchen directed by Francisco Paton, director of food and drinks at the Hotel Villa Real and Hotel Urban and Antonio Miguel de la Cruz, head chef. Among the food options, East 47 offers la Tortilla Española de la Casa, Ensaladilla con Ventresca de Atún (Tuna), Buñuelos de Bacalao (cod) with honey and lemon, Pulpo (squid) con Parmentier y Chimichurri, Canelón de Pato (duck) Gratinado con Foie and Pluma Ibérica with tomatoes, egg and potatoes. 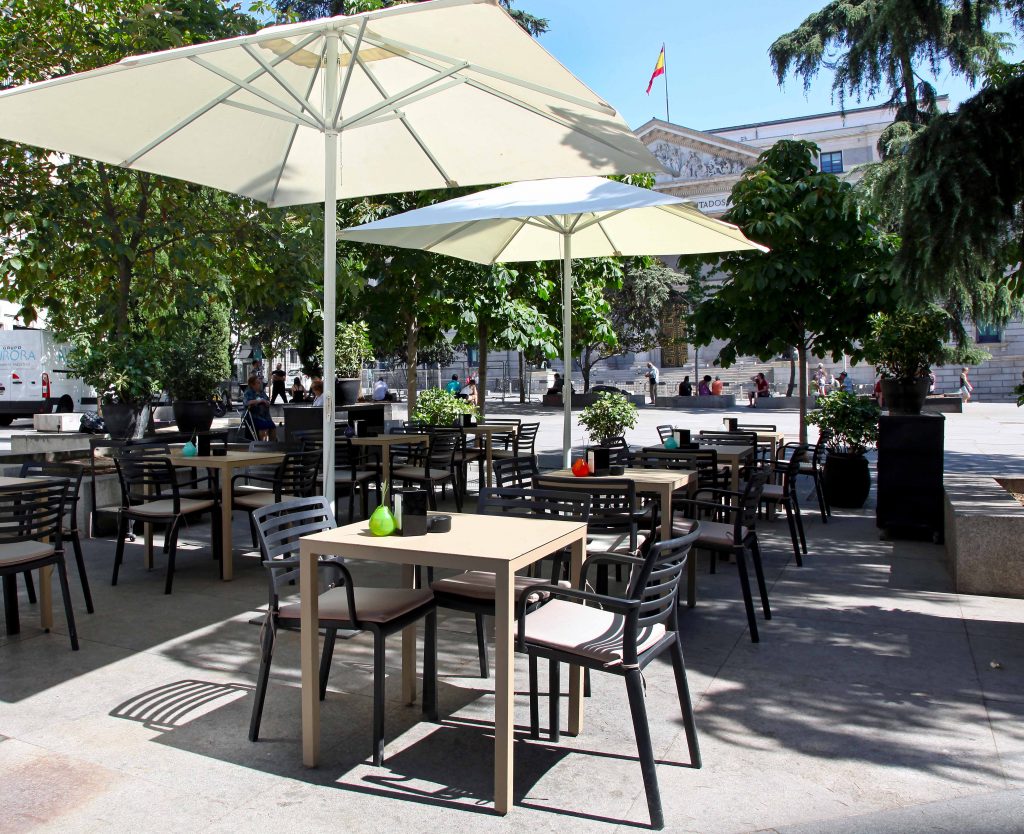 The lovers of the 7th art have until September 8th to celebrate one of the longest running traditions of the outdoor cinema. Fescinal, the summer theater of the parque de la Bombilla celebrates its 35th year with some of the best movies in history. Movie titles include Aladdin, Men in Black and the new animated version of the Lion King which will all share with other movies such as El Reino, The Favorite, and A Star is Born. 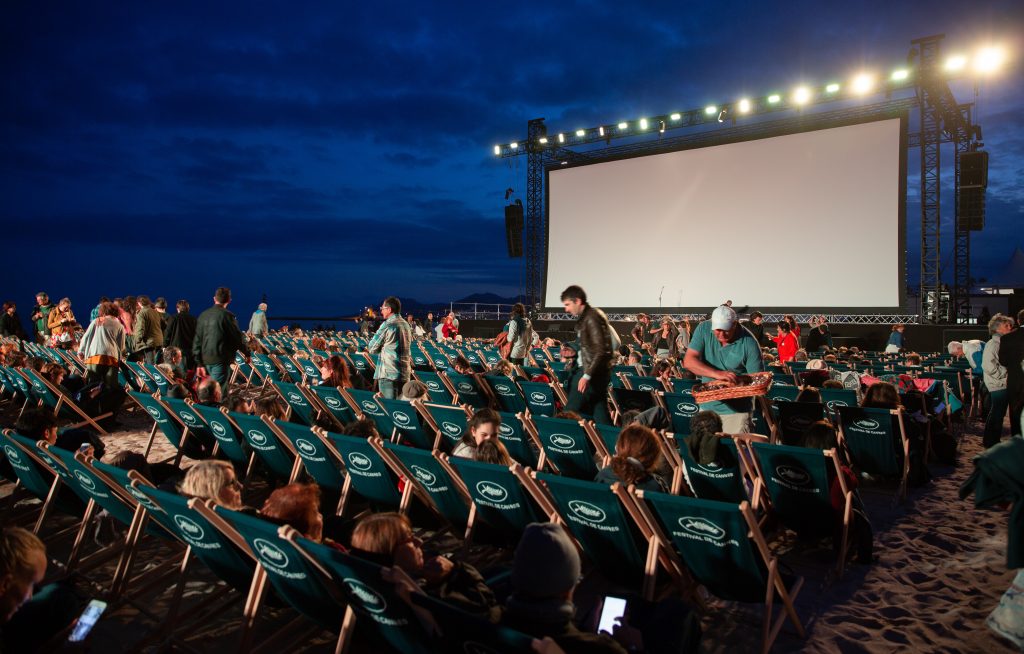 The largest wine shop in the capital opens a terrace for the first time in the heart of Velazquez and Serrano, with a unique proposal of more than 4,000 wine options from all over the world. Among the wines by the glass, there are 3 champagnes chosen among the 200 white, rose, red and sweet. Glasses of these fine wines will go perfect with gastronomy that divided into two menus- restaurant and tapas- with recipes that are carefully designed to pair with the different varieties of wine of which include sardines marinated with dry tomato and pesto, the Truffle Tortilla, the Entraña de Wagyu with vegetable and los Callos al estilo Lavinia as principle plates. 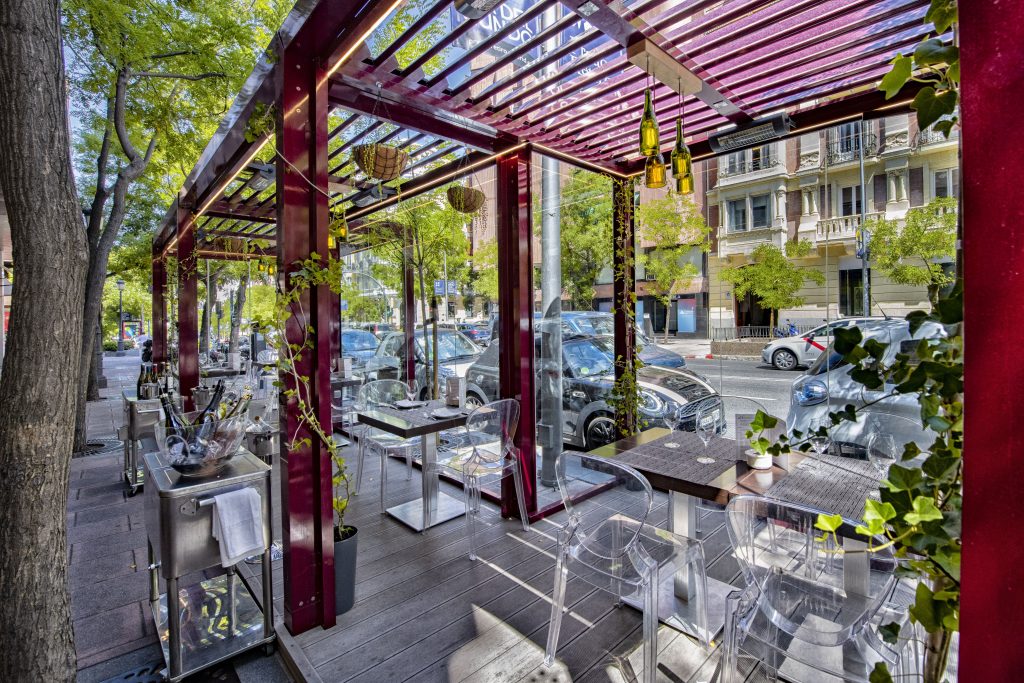