It is hot and we know it but with these musical and fresh plans, you will not want to go home for even a second. A movie theatre in the fresh air or a festival to move your body… You decide!

In its 9th annual edition, the capital of Madrid will once again dress in its best clothes when it converts itself into the major showcase of fashion in Spain. Through the expositions, catwalks, museum routes, fashion films and gastronomic actives, among others, tourists and locals can participate in one of the most important fashion festivals in Madrid. This is a proposal organized by the Association of creators of fashion of Spain which can be enjoyed of until July 14th and seeking, once again, to promote talent and Spanish design. For the occasion, the designer Pedro del Hierro and his team have been responsible for creating a colorful poster that is very much in line with the motto of this years festival: #atodocolor. The festival will be enjoyed until July 14th.

Running this emblematic bakery in 1894, situated in la Puerta del Sol, the doors remain wide open. Since then, the sweet gastronomy has converted itself into a claim for the locals and tourists. This year, La Mallorquina turns 125 years old and it celebrates with a special edition dessert: the well-known Tarta de Fresa. A recipe made with three layers of sponge cake complemented with a fine cream cover and artisanal nata as well as covered with strawberries. Along with this dessert, the anniversary coincides with big news for the business: in July they will open another bakery in El Rastro, open on Sundays, and another in September in the exclusive neighborhood of Salamanca. 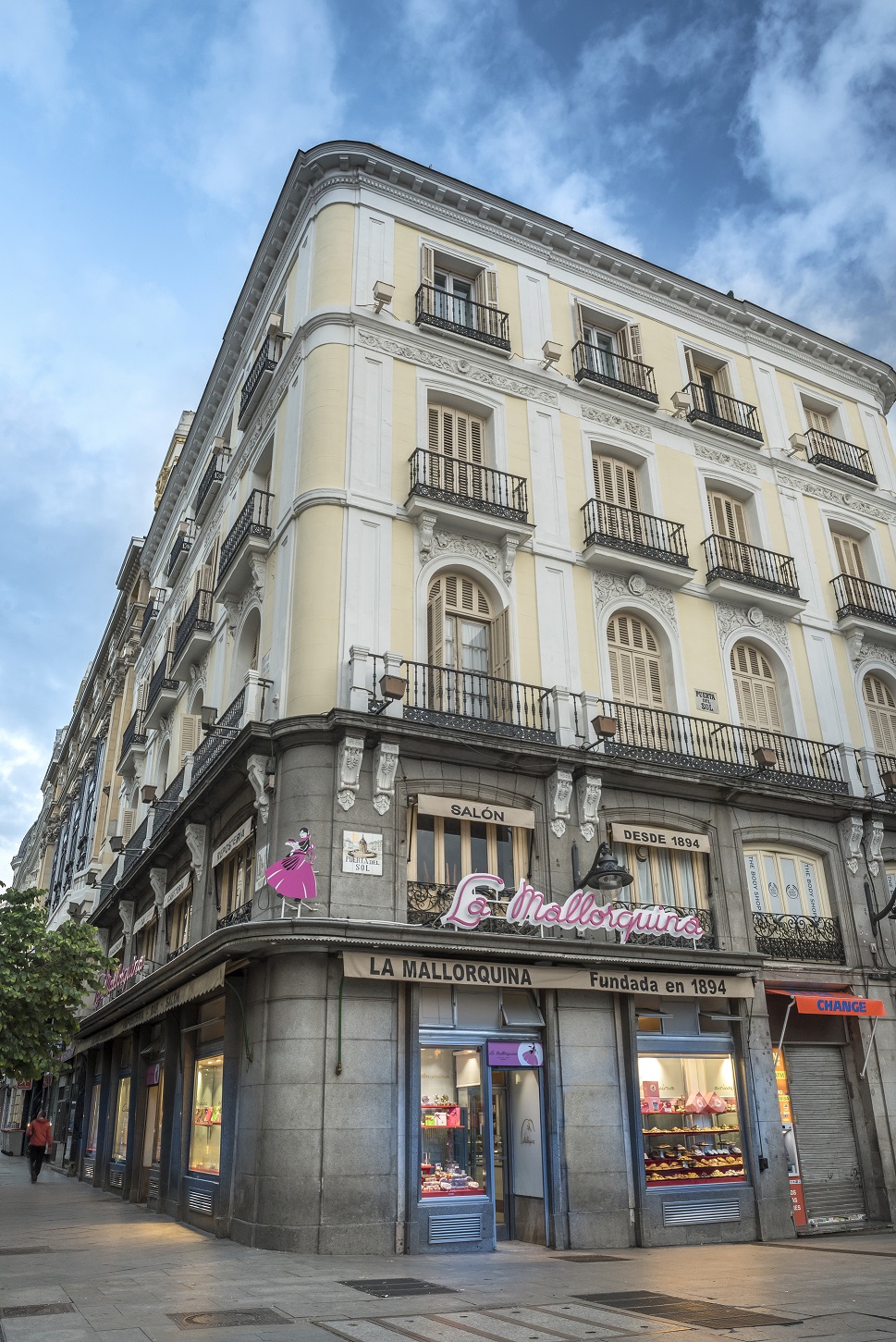 On July 4th, 5th, and 6th the lovers of music will have an appointment at the fairgrounds of IFEMA. The third edition of the Rio Babel festival returns for another year to the capital with a poster that headlines the Puerto Rican Bad Bunny who will find rhythms with national and international artists like Pedro Capó, Love of Lesbian, Dorian, Fatboy Slim, and Bomba Estéreo, among others. If you like electro, pop, trap, or indie, this will be your festival. 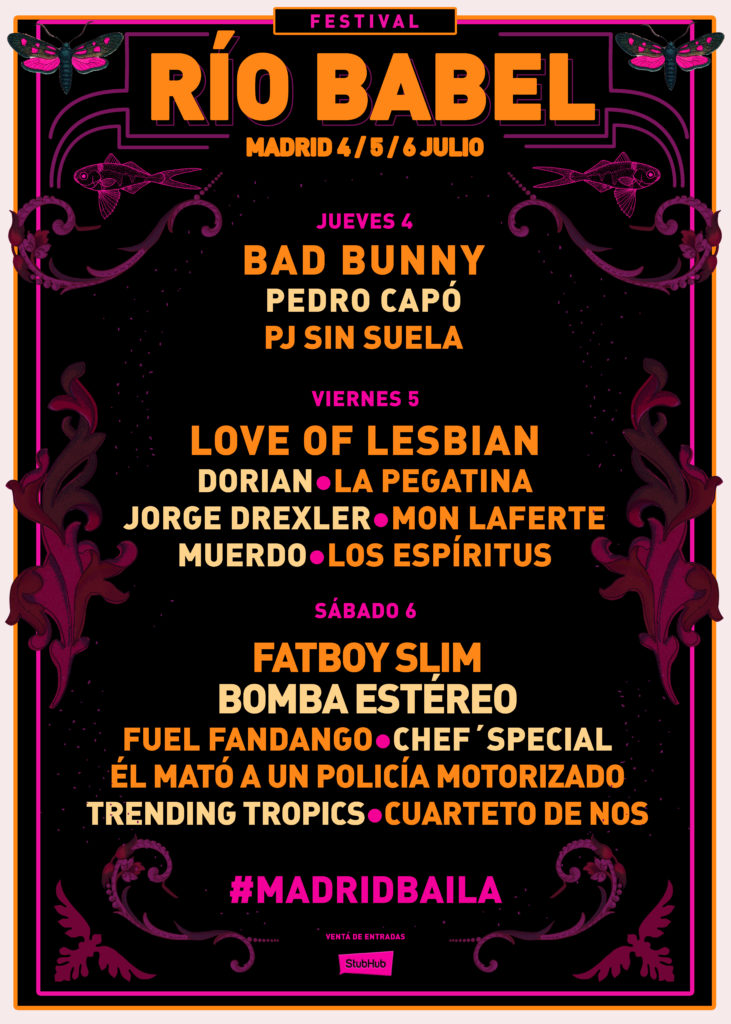 With a variety of cultural options, the Hotel Emperador gives the kick-off to the goodbye to the month of July with a cycle of movies in its amazing terrace with 360-degree sights of the city. One Sunday a month, the hotel will offer a program that will count on three of Pedro Almodovar’s classics. The film “Todo sober mi Madre” will be seen the next Sunday, July 14th, while “Hable con Ella” will cycle in August and “Volver” in September. The novelty that the hotel presents adds to the summer program designed for guests and locals. 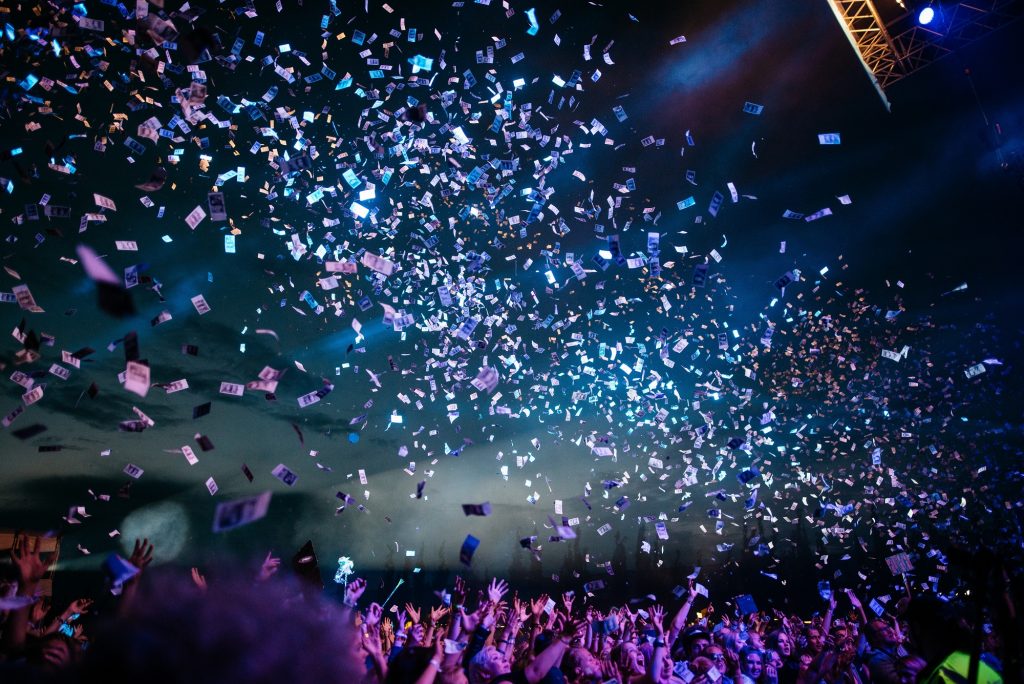 Entrance: 25 € (includes wings and a glass of champagne)

Today on the 4th of July we celebrate United state’s Independence Day. With the New York Burger, they wanted to pay homage to the date with a menu inspired by a traditional barbecue that family and friends enjoy every year outside in the fresh air. For this, the chef Pablo Colmenares has elaborated a delicious proposal to share between two people that will be available until Sunday, July 7th. This is also a menu that is composed of, nothing more or less than, wings, brisket tacos and pulled pork, ribs, and burgers, including a drink per person. 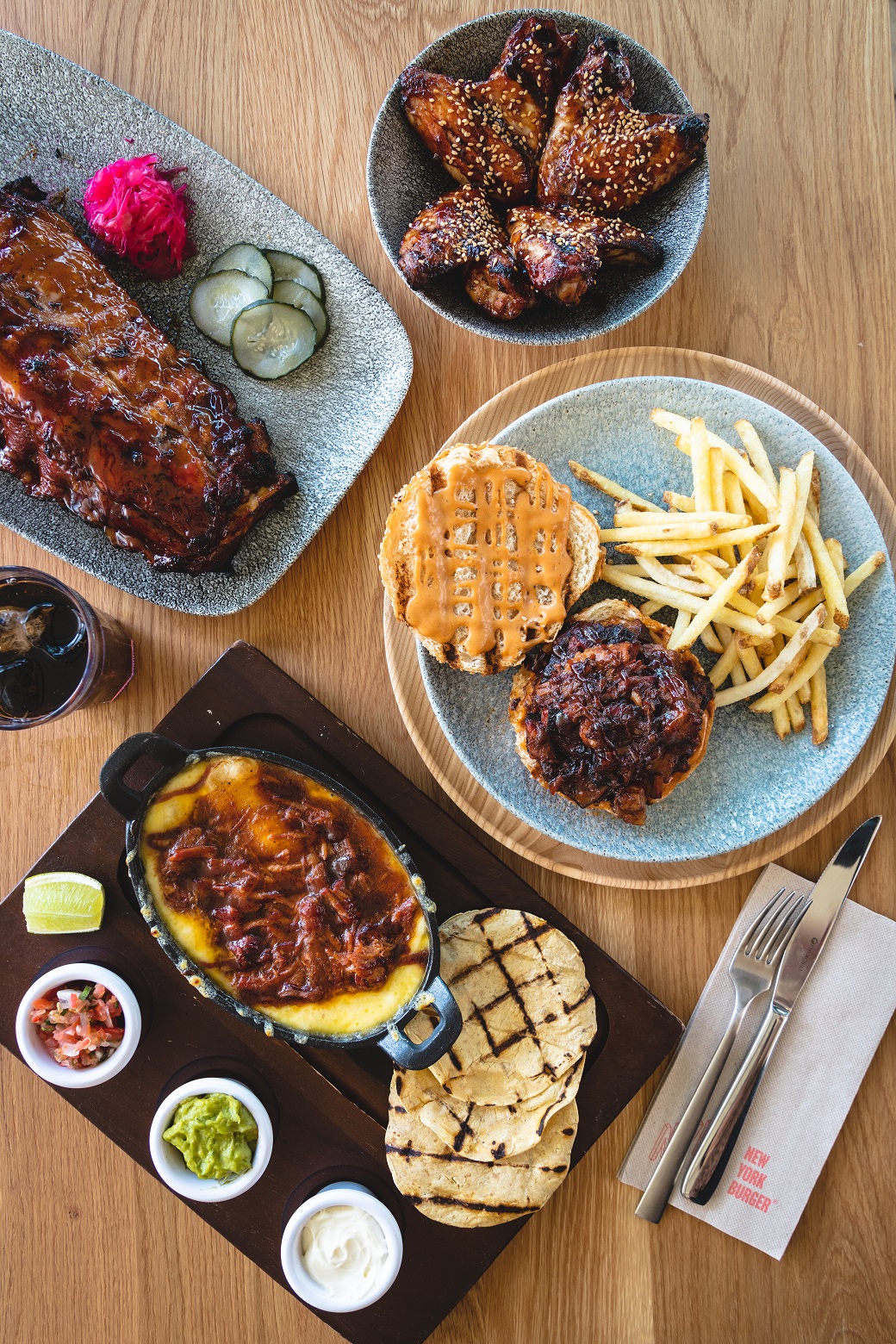