Proteínas vegetales: some natural and others industrial

Seitán, jaca, heura, quorn are a few of the foods that are currently trending. Some are millenary while others are products of the healthy food industry.

Maybe you have heard of them or have had the privilege of trying them because the truth of it is that healthy eating is hard-hitting. However, this concept has recently been changing. Adopting a healthy nutritious lifestyle does not only mean going on a strict diet as a regimen to lose weight and get a better body. It also is also an option that eliminates the consumption of animal products due to a certain philosophy of life.

Today’s society has evolved and is adopting food options that move away from traditional. Plant-based food has been dominating and is sustained with the consumption of legumes, seeds, grains, fruits, and vegetables; but don’t get confused, it has nothing to do with vegetarianism or veganism. In this case, the followers of this trend have adopted it as a healthy alternative to lead a healthier lifestyle; for both the well-being of humanity and that of the environment.

This preference is revolutionizing the industry and with it, industrializing the consumption of vegetable proteins which were once completely unknown to us.

It is now known by all that the legumes, dry fruit, whole grains, and soy are good forms of protein. These are then followed by tofu, seitán y el tempeh, which are already available to consumers in large supermarkets.

The tofu is of Chinese origin and elaborated with soybean seeds, water, and a coagulant agent; it has a neutral taste but its use is very versatile. The tempeh, is of Indonesian origin and is produced from the fermentation of soybeans with fungus rhizopus. Its consistency is firm and its flavor strong, characteristic of the bacteria of the fungus. On the other hand, the Seitán, also of Chinese origin, is made of gluten, wheat’s principle protein, which is achieved by washing the dough of wheat flour with water until the starch is released. This is the vegetable protein that presents a texture and a color that is similar to animal meat.

The land, dating back to its origins, has provided us with Ruch sources of protein. One of the proteins is jackfruit which is also known as vaca, vaca, jan, frusta de pan and nangka, the popular protein fruit which originated in Southeast Asia but is also grown in South American countries. At first sight, it may not look appetizing but its smell truly is special, but Asians appreciate and take advantage of it all. They can also be eaten in both sweet and salty elaborations but it is very important to know that they can never be eaten raw because they can be highly toxic. Once it is then cooked, its appearance and for some its flavor resembles pork.

If we go to the legume family, we must highlight the azukis, a alubia roja which is typical of asian countries and very appreciated due to its  richness in nutrients and benefits. It has a particular flavor and can be utilizes for both sweet and salty recipes. The traditional Chinese medicine and the Macrobiotics recommend consumption to strengthen your kidney to help the urinary system.

Another product that is derived from soy is the natto, a fermented soybean who’s fame is ancient. In Japan, it continues being a very popular breakfast and it is drunk over a bowl of rice. In the west it still doesn’t fit; its smell is very strong and texture is jelly-like.

We must understand that in the span of few decades the population will increase and we will have to feed millions of earths habitants, that the economy isn’t sustainable for the planet, and that the livestock market will not be able to keep up with demand; the industry is creating new ways to feed and nourish the world. One of the more particular products is the production of meat which isn’t actually animal meat.

In 1960, a British aristocratic visionary who cared about the shortage of food and tried to have respect for the environment for which he created quorn, a type of protein that is obtained by fusarium venenatum, which is cultivated in tanks or barrels where it ferments. After a high-technology process, a texture similar to that of chicken is achieved even though the consistency is much more satiating.

A few years ago, a start-up in the Basque Culinary Center had created a vegan food that emulates chicken meat and it is called huera. Its texture and flavor are a result of more than 2 years of investigation and is produced without additives. As it is marked, it can be consumed without cooking, in tacos and sandwiches. Prestigious restaurants have already incorporated it into their menus and is considered by many not as a meat substitute but as its successor. 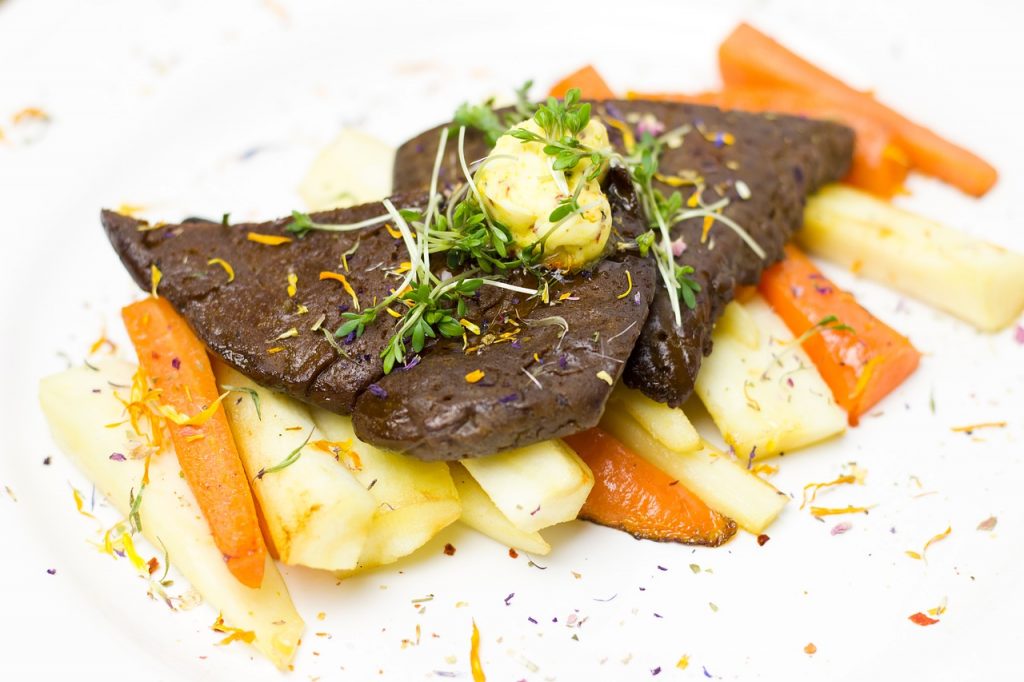 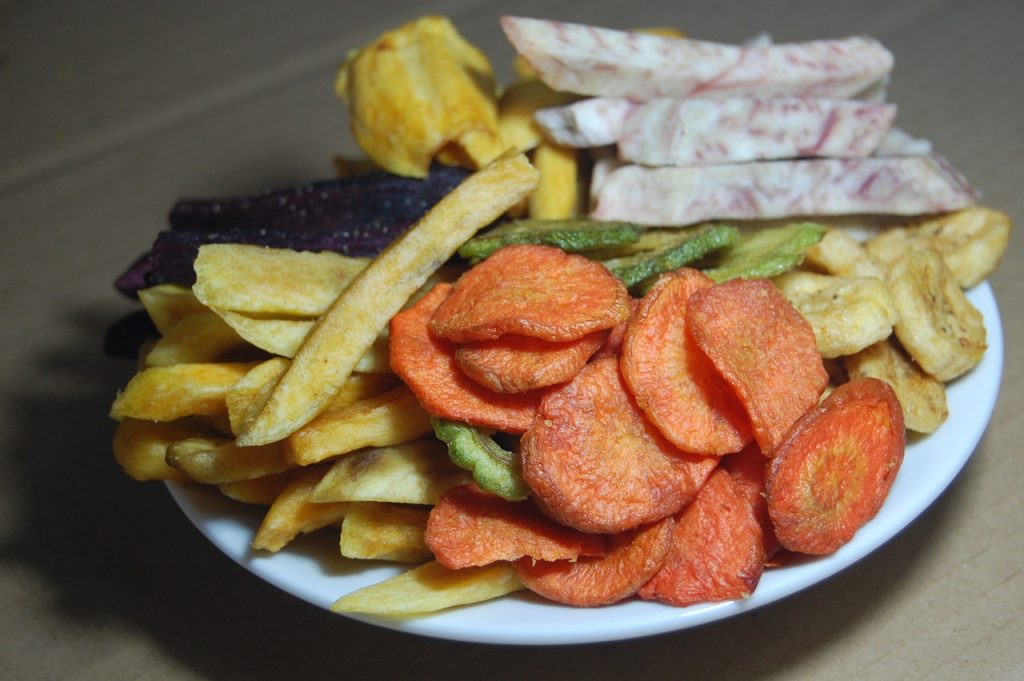 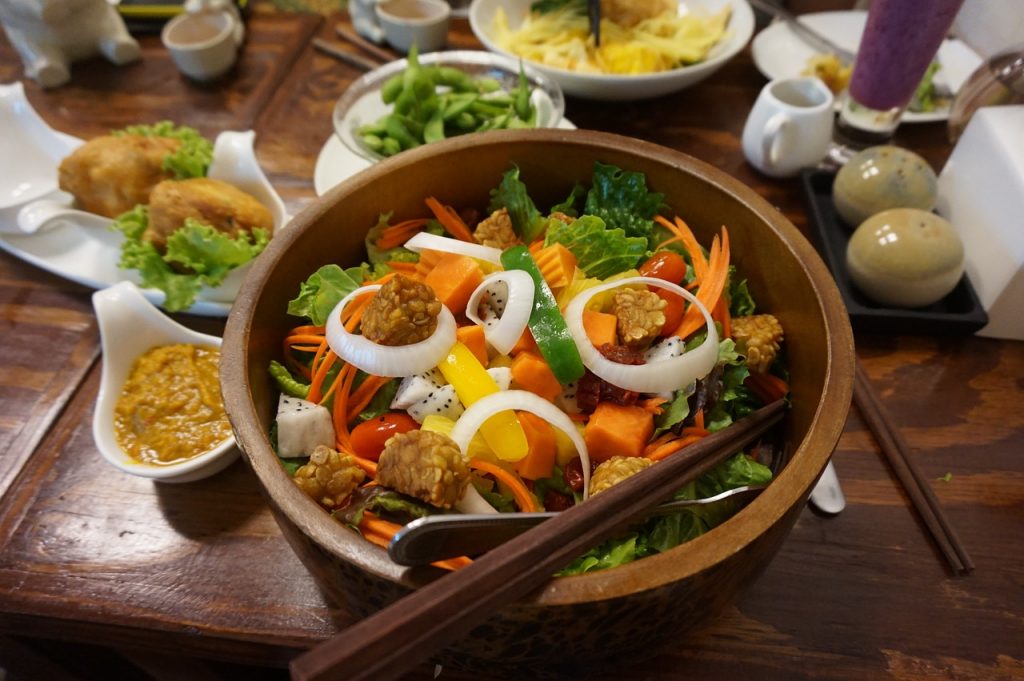 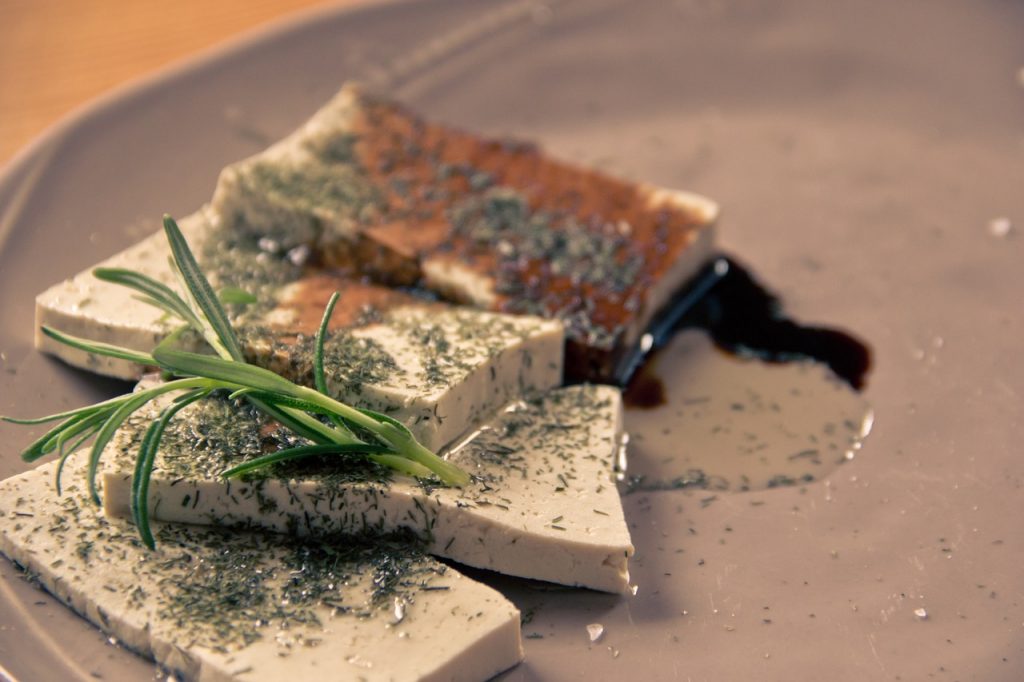 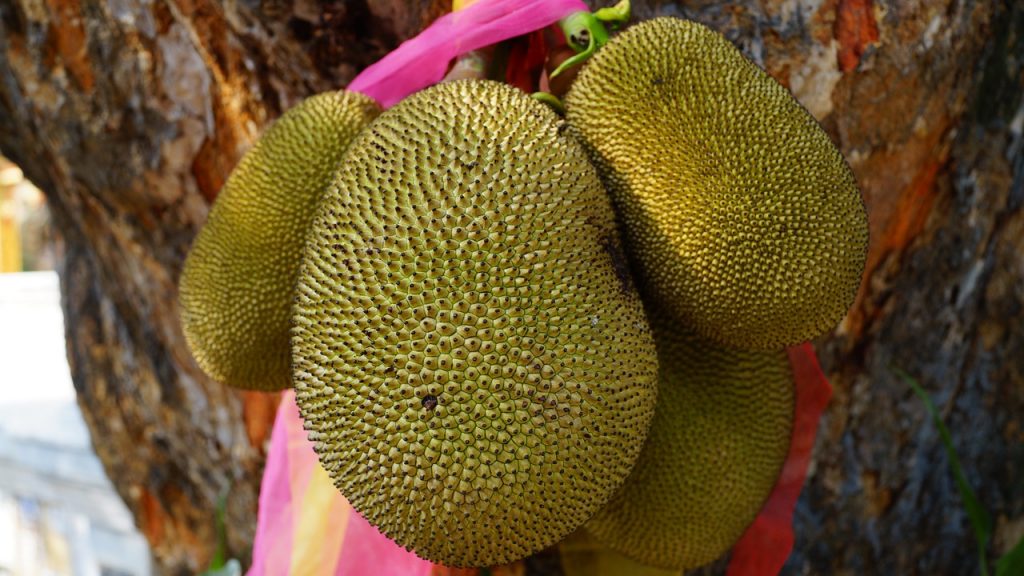