Fabiola Lairet is the executive chef of Barcelona’s new exclusive Japanese restaurant: Robata. She and her husband, originally from Caracas, moved to Barcelona 13 years ago. At the time, Fabiola was a stay at home mother taking care of her daughters. As they grew, she turned toward the kitchen to break up her monotonous home routine. She enrolled in gastronomy courses and Asian flavors stole her heart. However, she had no idea where this new hobby would take her.

When she opened her first Japanese experiment, Monster Sushi, in Gracia, Fabiola was still not confident in her skills as a chef. In 2013, she packed up her family and moved to Los Angeles to continue training as a sushi chef. The following year, this time alone, Fabiola moved all the way to Japan to immerse herself in the culture and finish developing her knowledge of Japanese cuisine. Her odyssey ended in 2015 when she received her National Sushi Chef certificate.

Fabiola returned to Barcelona regenerated. She continued serving her original dishes but she elaborated on them using the techniques she had learned.

In October, she opened her second Japanese restaurant, Robata, in the street Enrique Granados. Obviously, the star dishes are the sushi. Fabiola loves tuna and promotes “the education of the diner’s palate.” She explains, “The tuna has four mainly red parts which vary in color depending on the amount of fat the fish contains. Although it is usually believed the redder the fish the higher the quality, that rule is not true. The redder parts indicate a leaner flesh consistency whereas the pinker or maroon parts indicate a higher oil content. This does not make the fish better or worse, it just has a different texture and taste.”

In addition to sushi, the jiaozi, the anticuchero, the toro soasado, and the tempura rolls are all essential.

During her stay in Japan, Fabiola told her Asian colleagues: “Japanese cuisine can be internationalized, but we are always adapting our philosophy to the palate of the diner.” We believe they embody this philosophy perfectly at Robata. 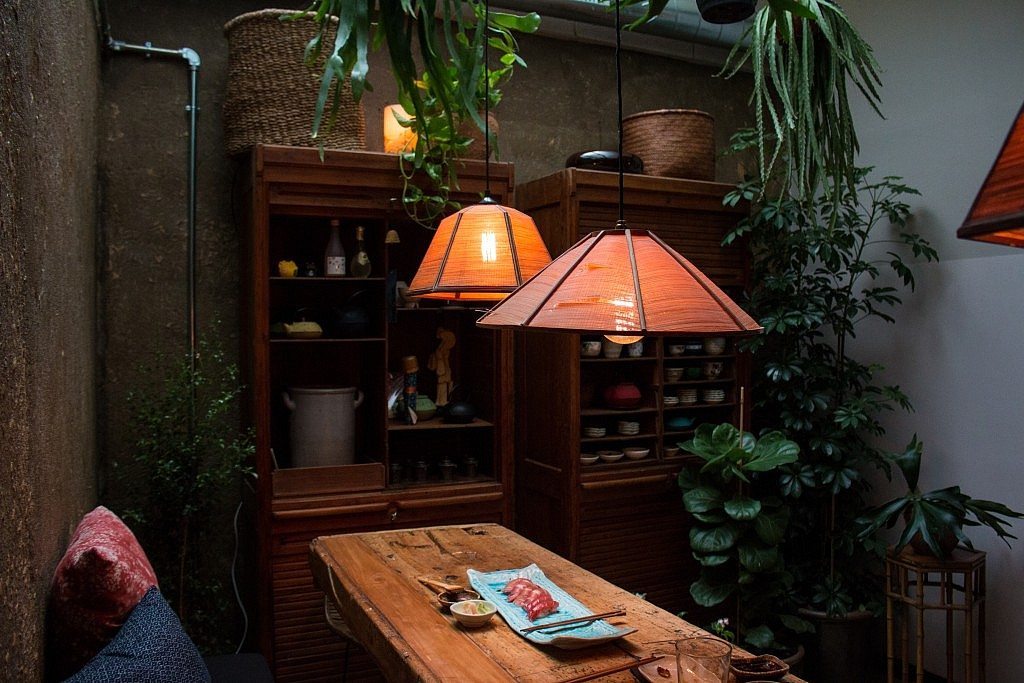 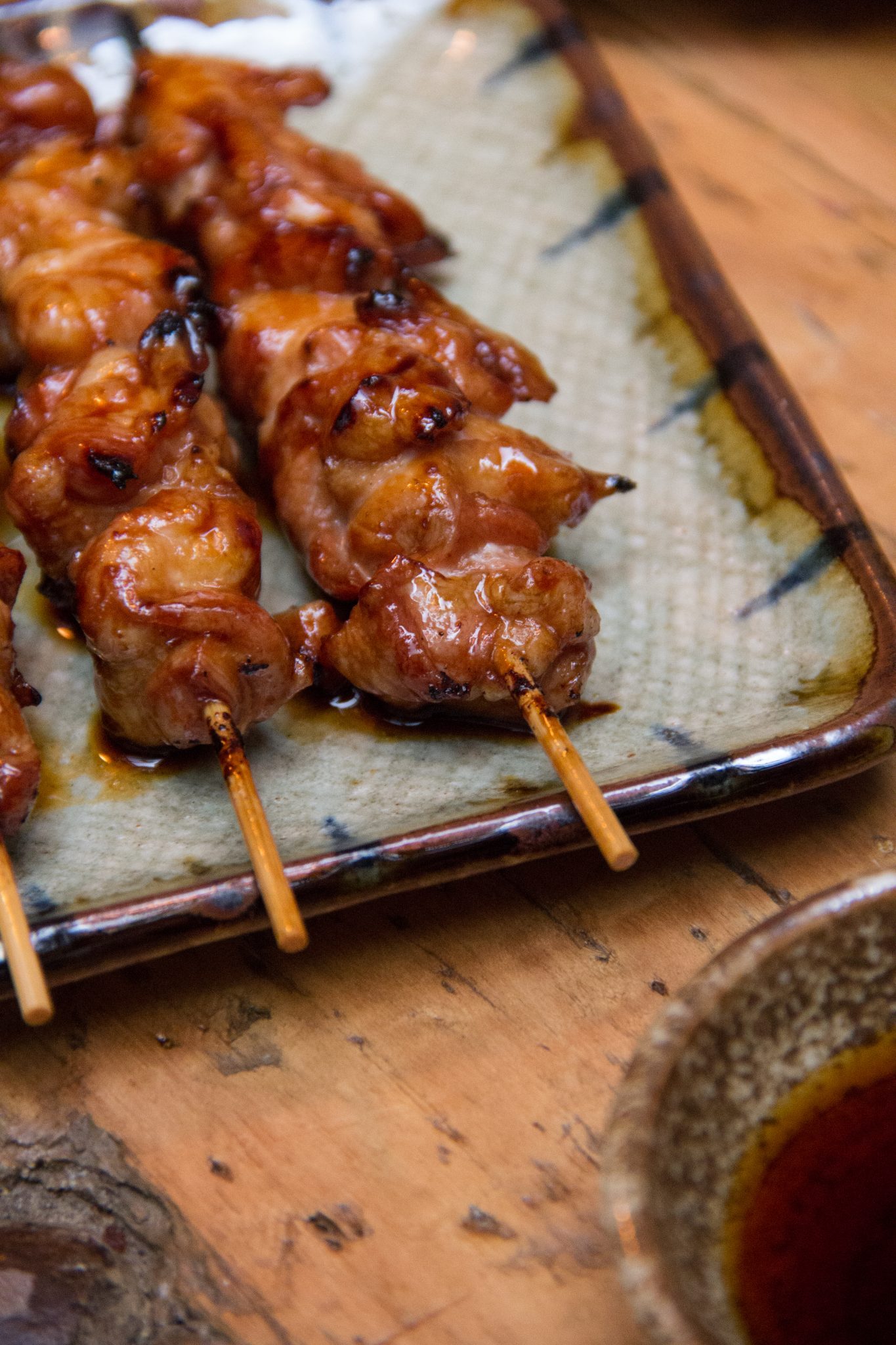 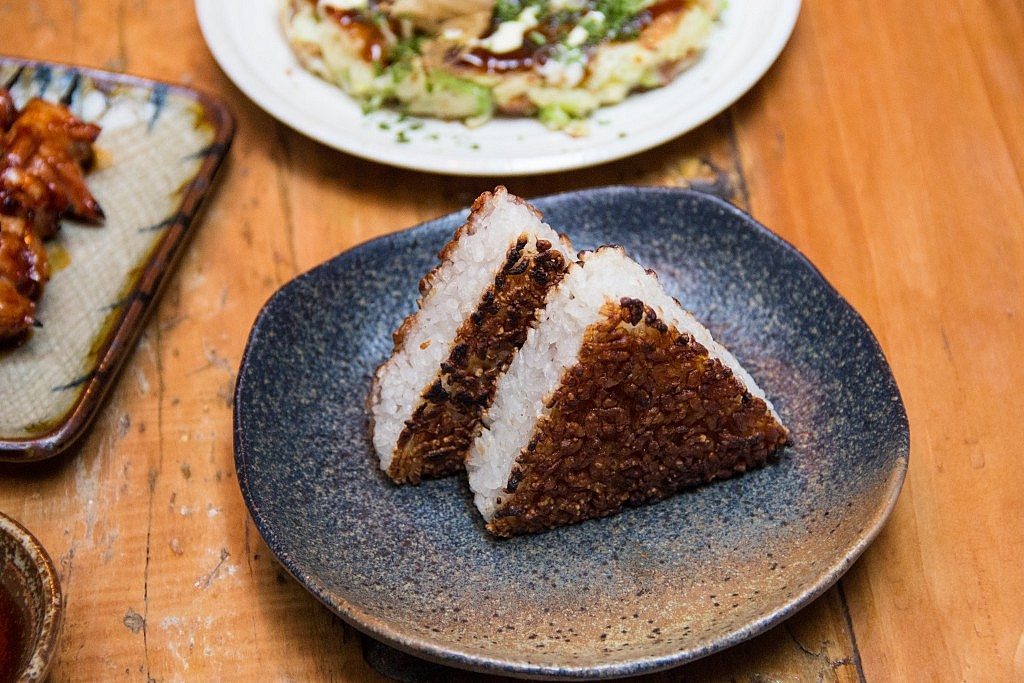 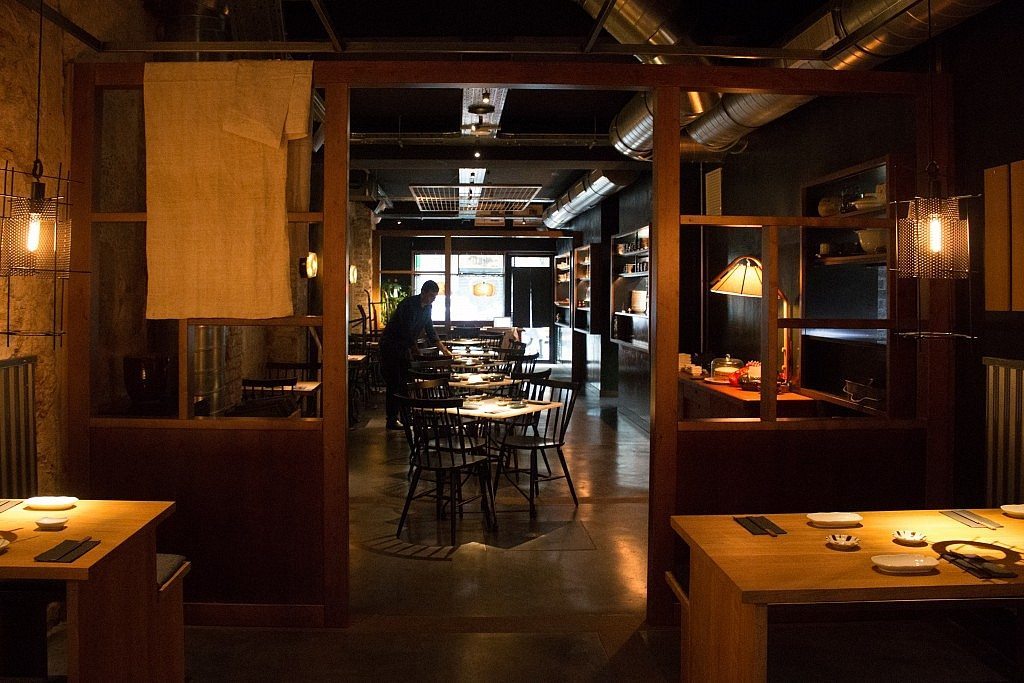 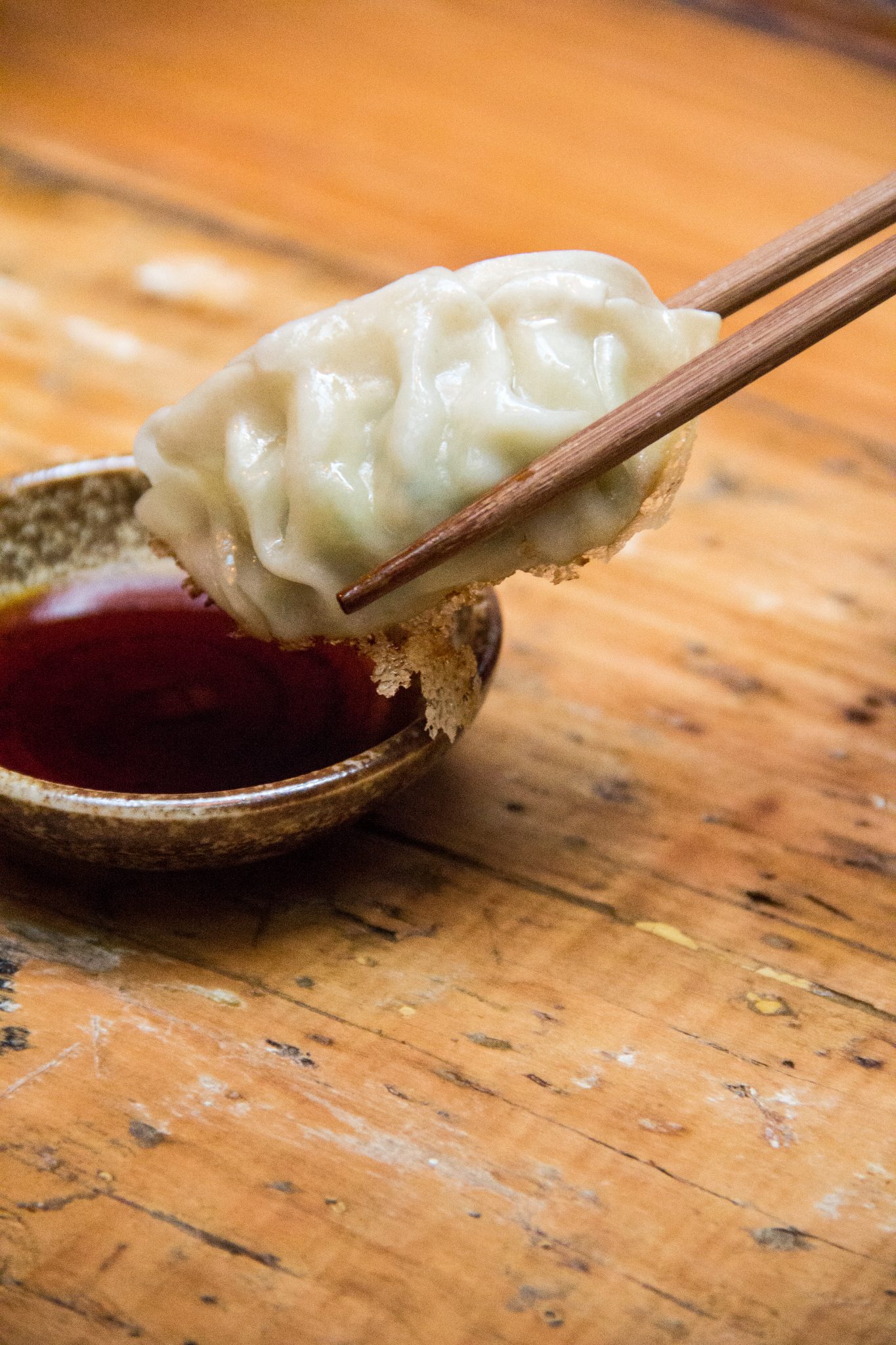 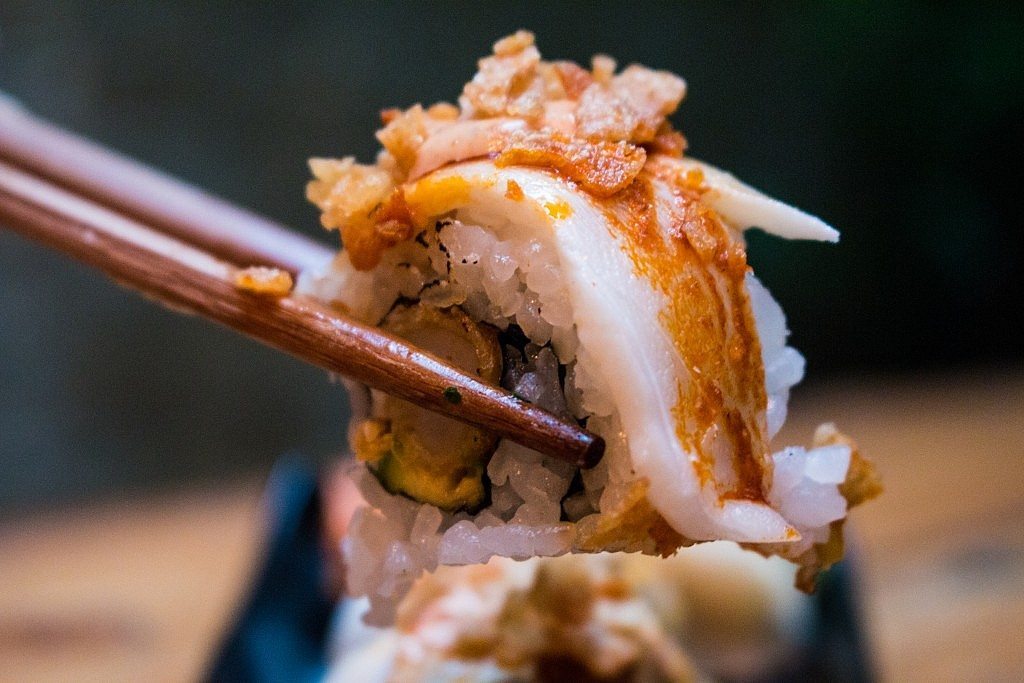 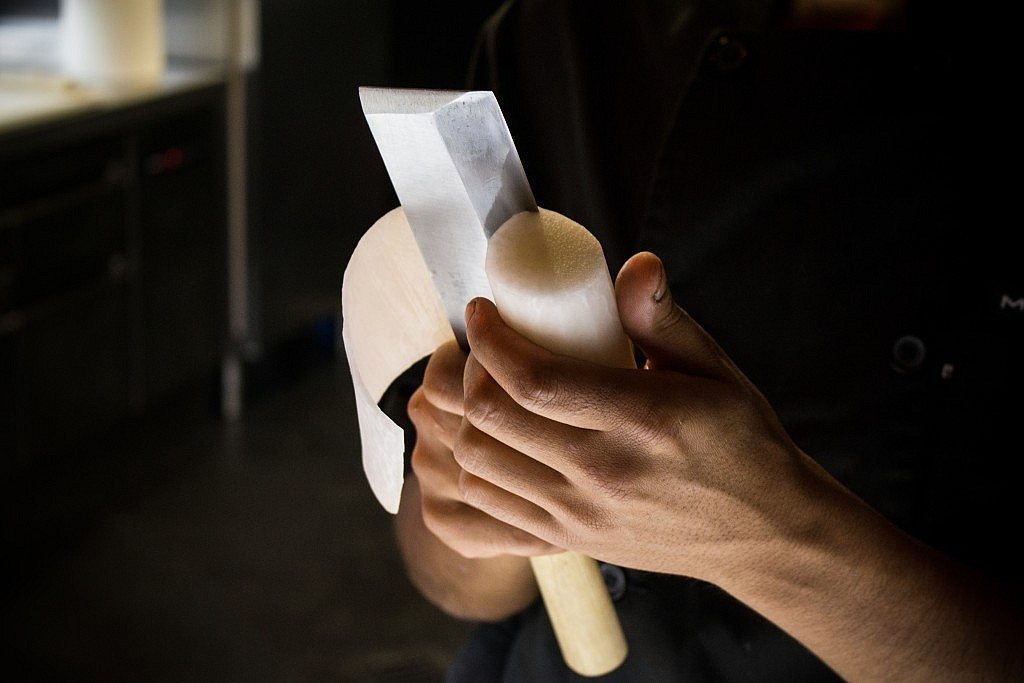 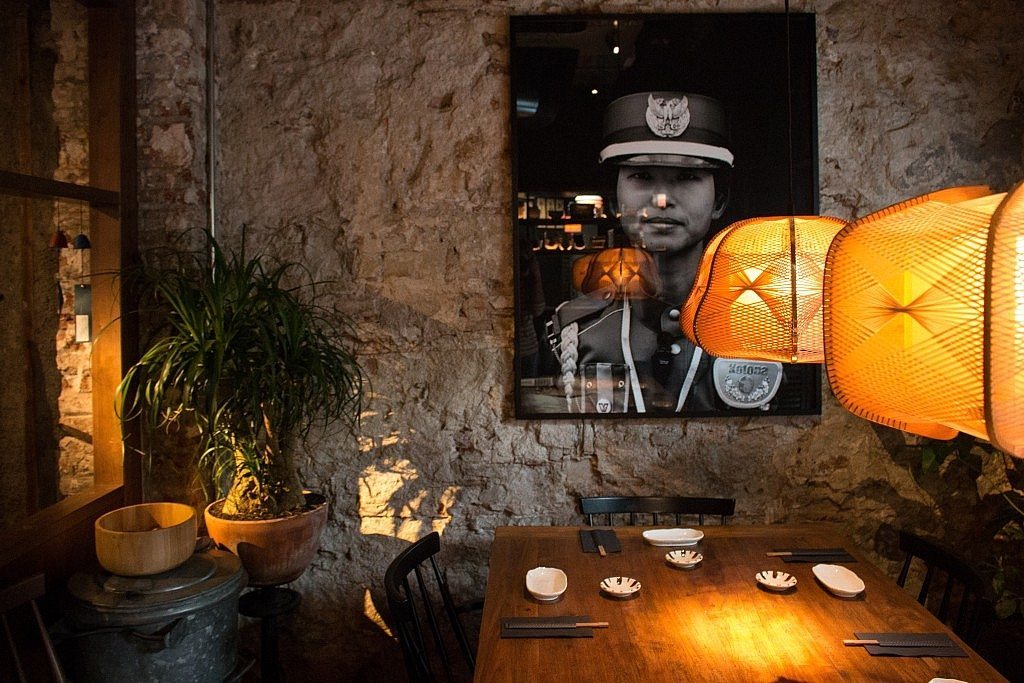 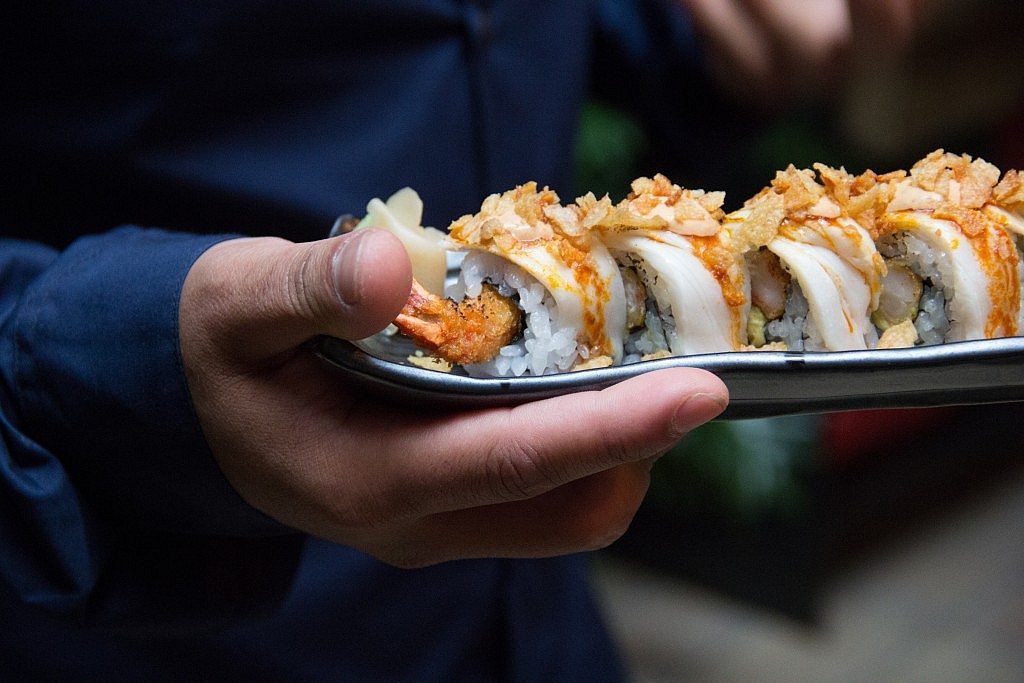 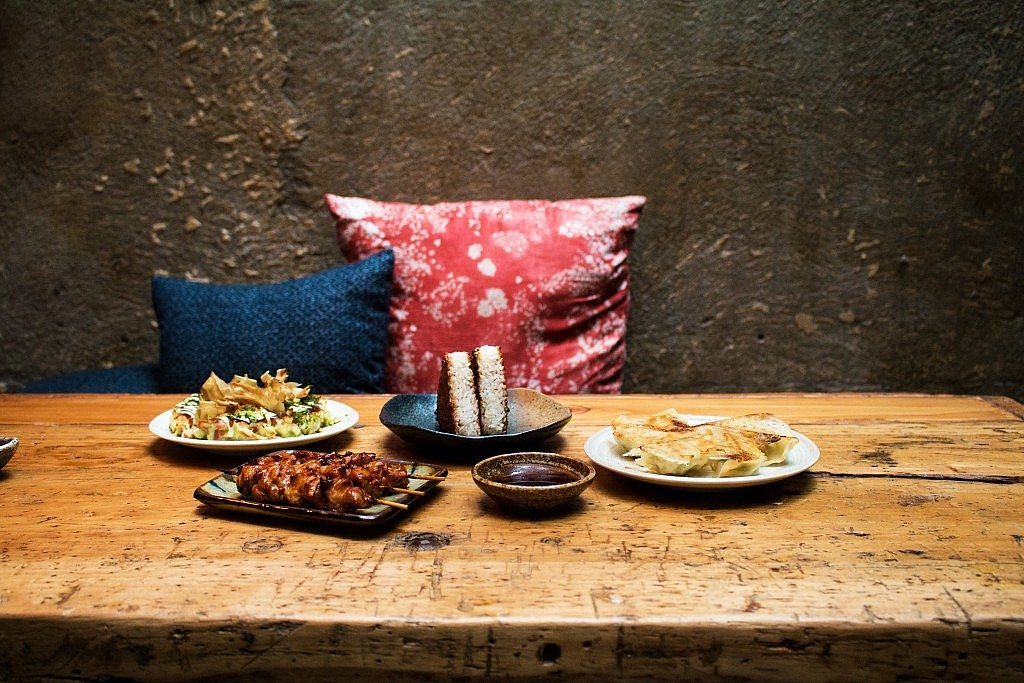 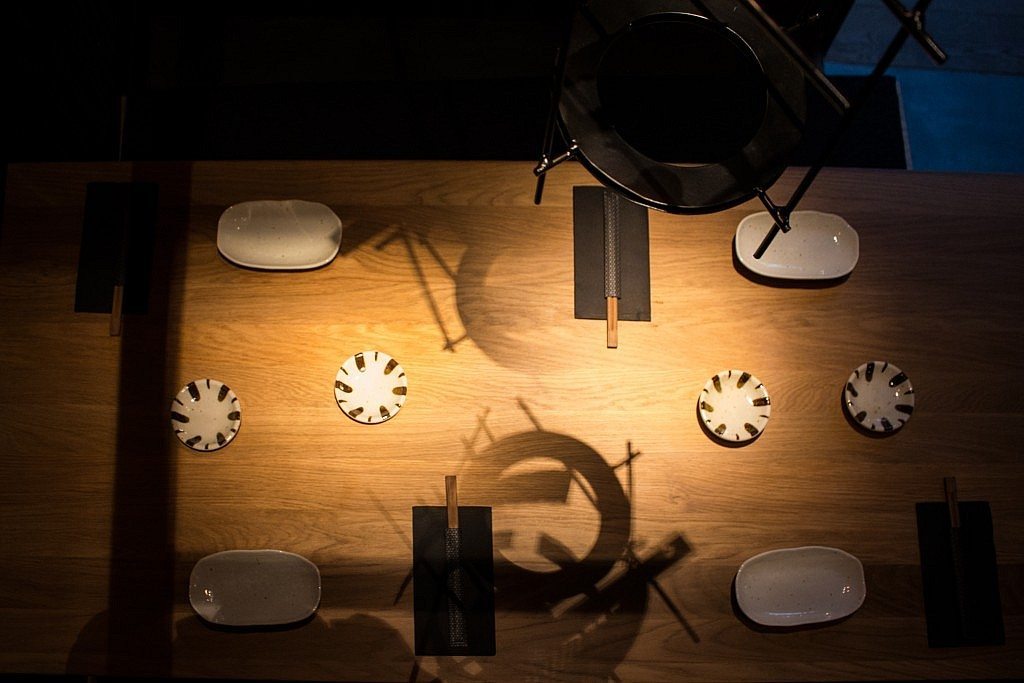 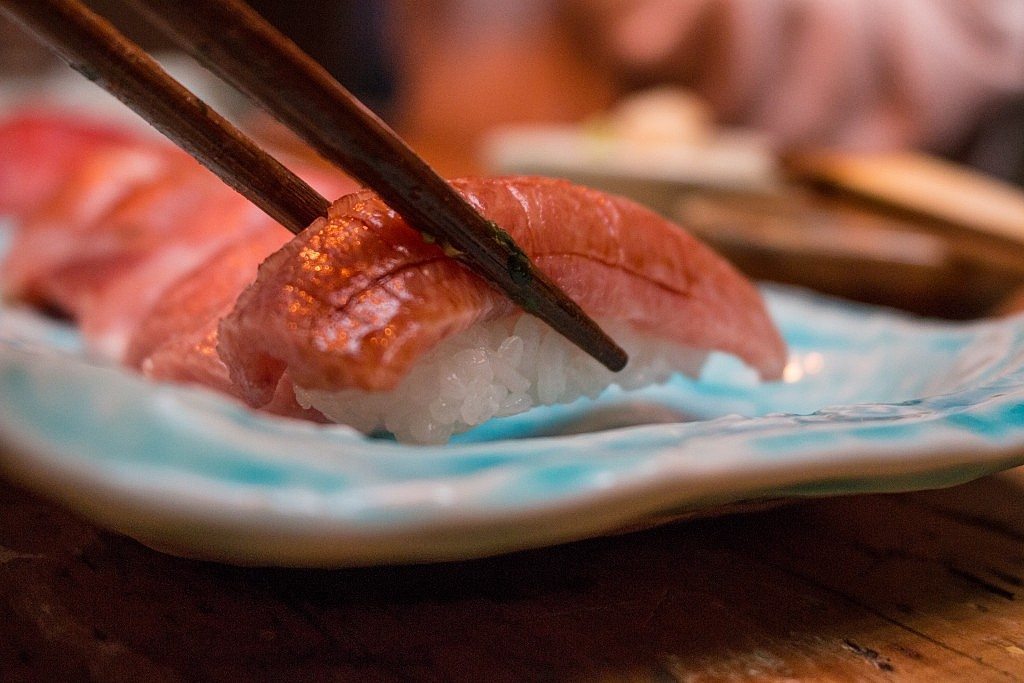 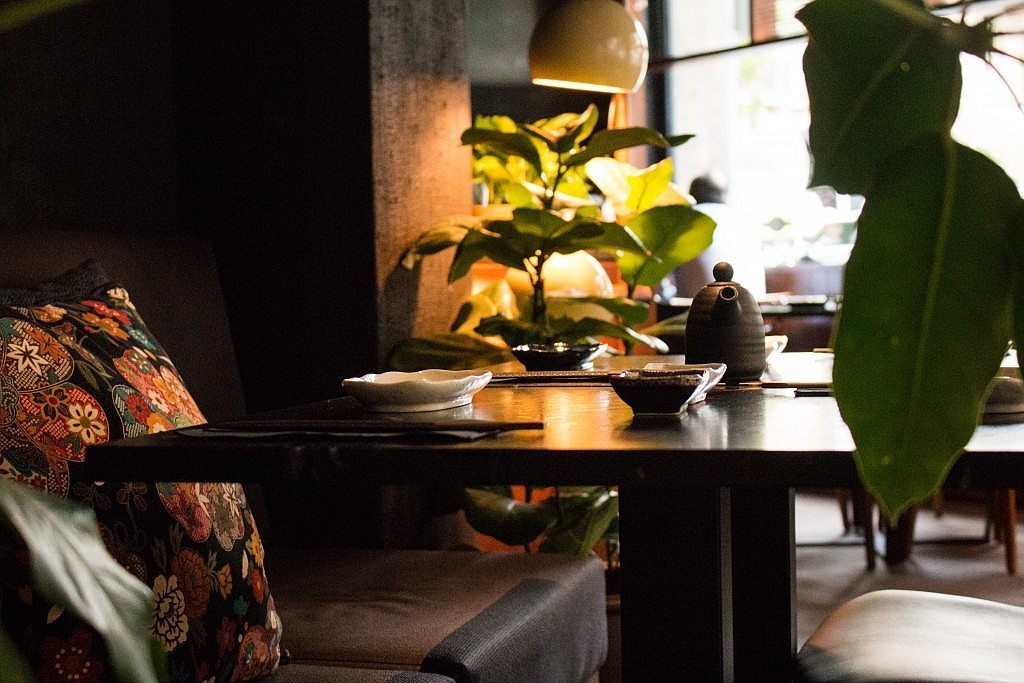 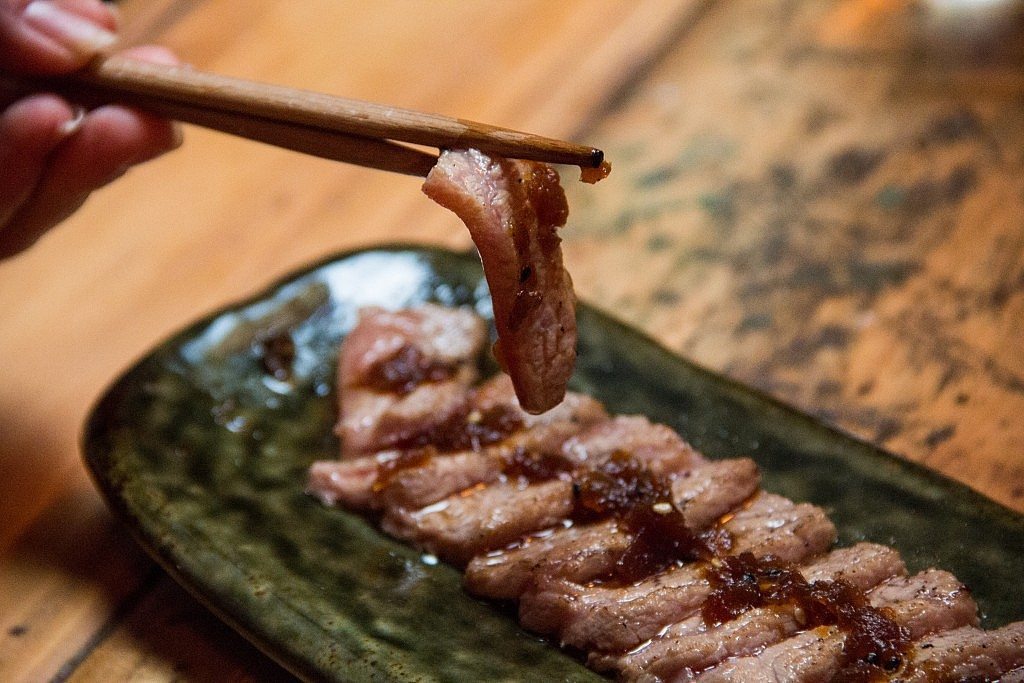 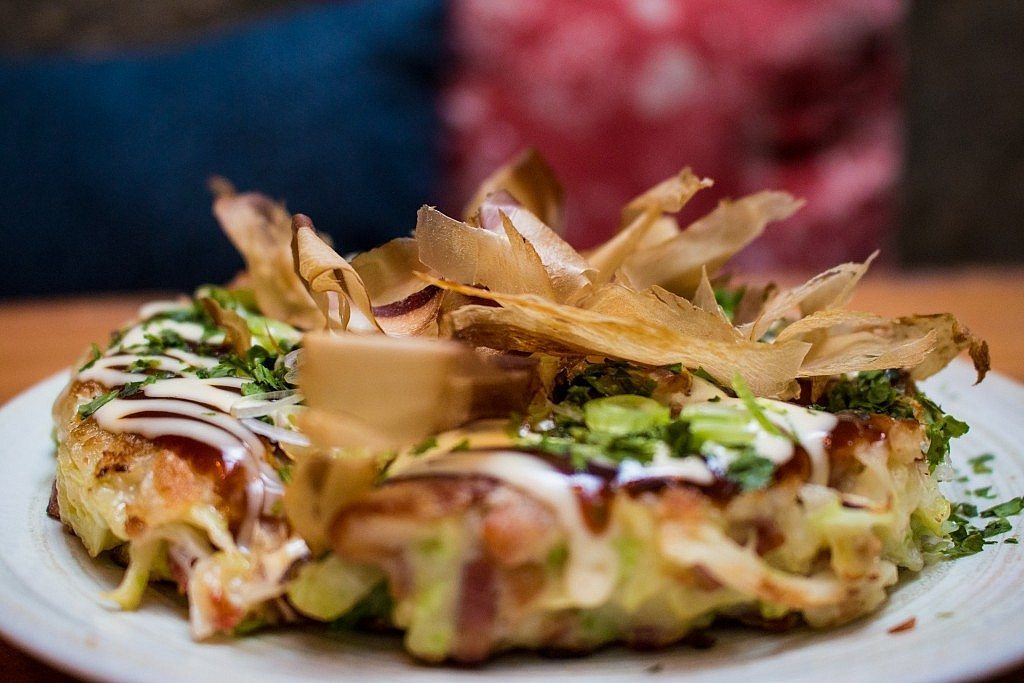 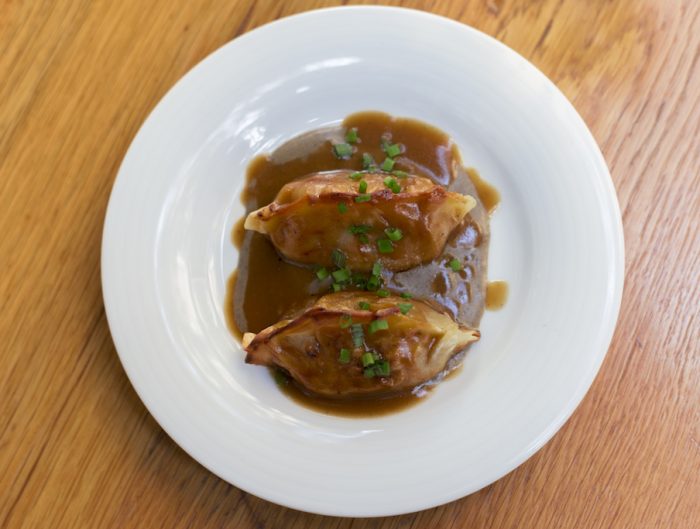 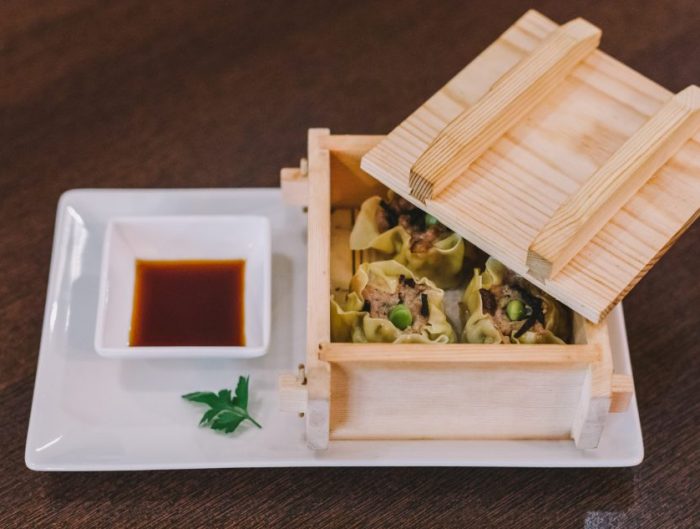 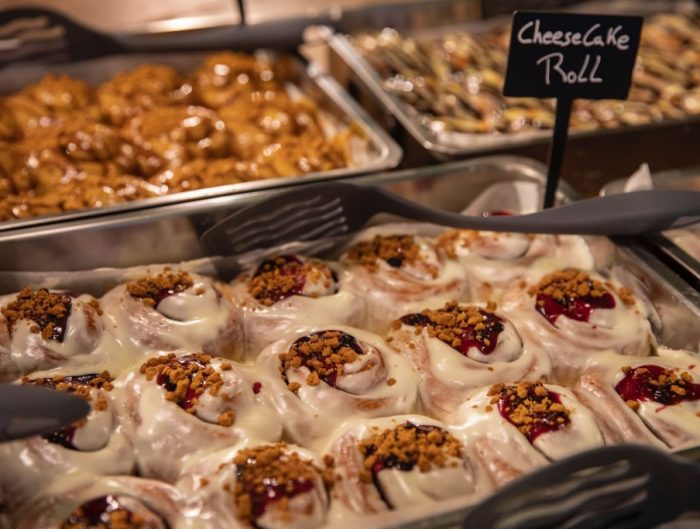