When Roxana and Salva decided to set up their own restaurant, they did so with the clear intention of spreading the culture of Peruvian street food in Barcelona: to try different dishes and share them informally, relaxed and among friends in Toma Ya Street Food . The place is small, but it has what it takes for Salva to prepare her dishes with ingredients purchased daily, while Roxana is in charge of transmitting the spirit of Toma Ya at the tables and serving her guests.

Three ceviches are the first thing on the menu, followed by the Asian Pork Fajitas with a Thai salad of carrot with peanuts, pickled cucumber and mango sauce – a mixture of flavors in which the mango and the meat combine wonderfully. A menu that changes according to the season but maintains its most popular items at the request of its customers, such as Chaufa, a Wok sauteed at low temperature with rice and vegetables, with tortilla and bacon. Or its most acclaimed and exquisite ceviche: Peruvian Ceviche , with fish marinated in Tigre’s milk, roasted sweet potato puree, canchita (a Peruvian toasted corn) and corn grains, keeps the authentic flavor, even with a touch of spicy, because, as Salva says, “there is no authentic ceviche without a bit of spice.“

We continue with the Piquillo Smoked Ceviche, a modern version that adds smoked piquillo pepper and black olive emulsion. It should be noted that Salva had the opportunity to work in restaurants such as Dos Palillos, or Roca Moo, awarded with a Michelin star, for which his cuisine mixes the art of street cooking with extraordinary culinary secrets. Salmon Nikkei with Wonton , a ceviche that fuses Japanese and Peruvian cuisine with a Norwegian salmon marinated in Nikkei sauce.

Toma Ya Street Food is the dream come true for Roxana and Salva, it is a restaurant that does not put limits on them and where they can be creative and experiment in the kitchen. And this does not end here, their drinks continue to transmit the soul of street food with its “Street Drinks”, the Chichá Morá, Strawberry Lemonade and an Infusion of ginger, black pepper and cinnamon. Accompany your street drink with a good crunchy corn tortilla tostada, homemade chili con carne, avocado cream, pico de gallo and feta cheese.

With good service and quality product that is affordable, Toma Ya is a place where you’ll eat until you cannot anymore, because everything you’ll try will leave you speechless. And you will return, without a doubt, to continue tasting the novelties that little by little will be incorporated into your own personal menu. 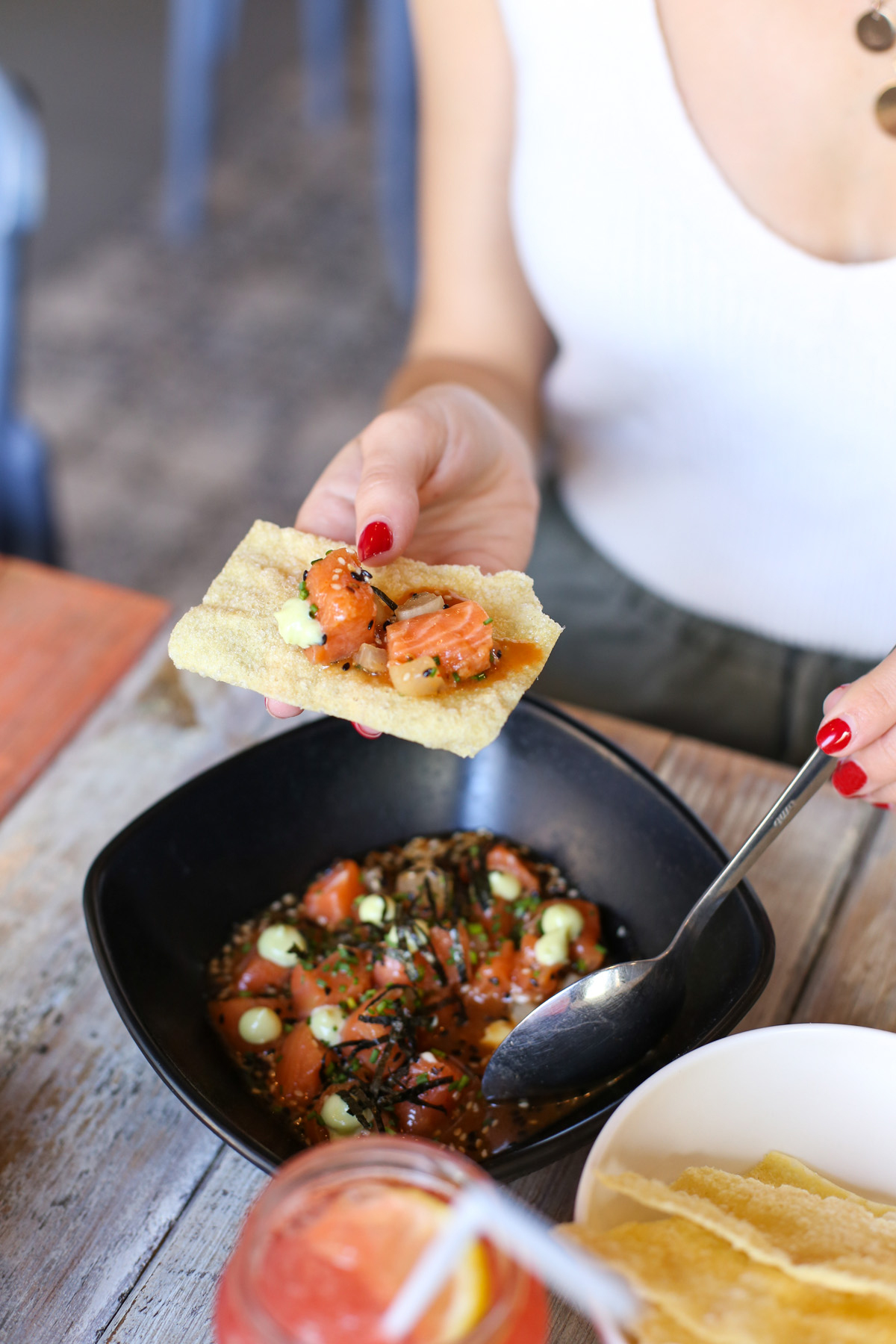 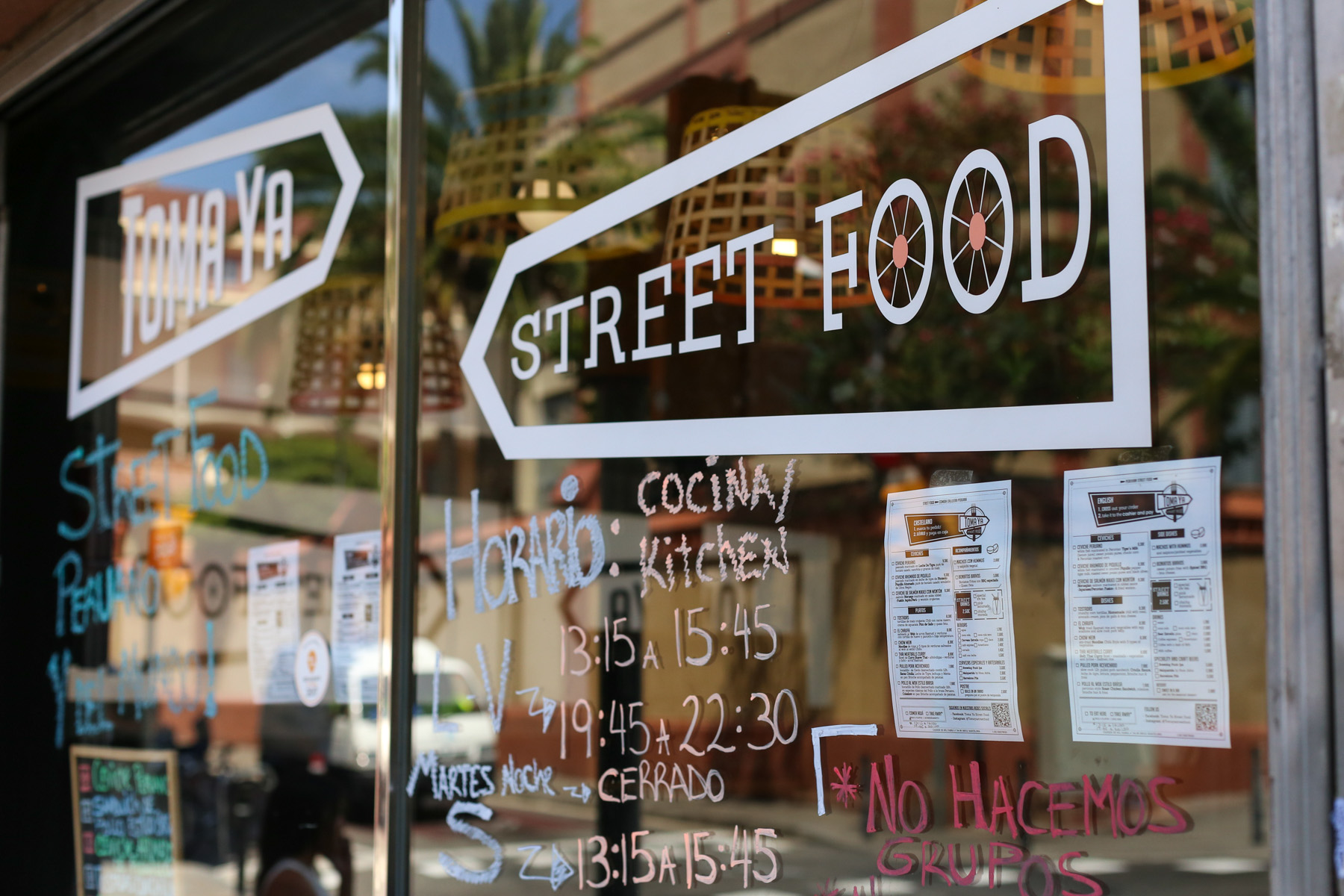 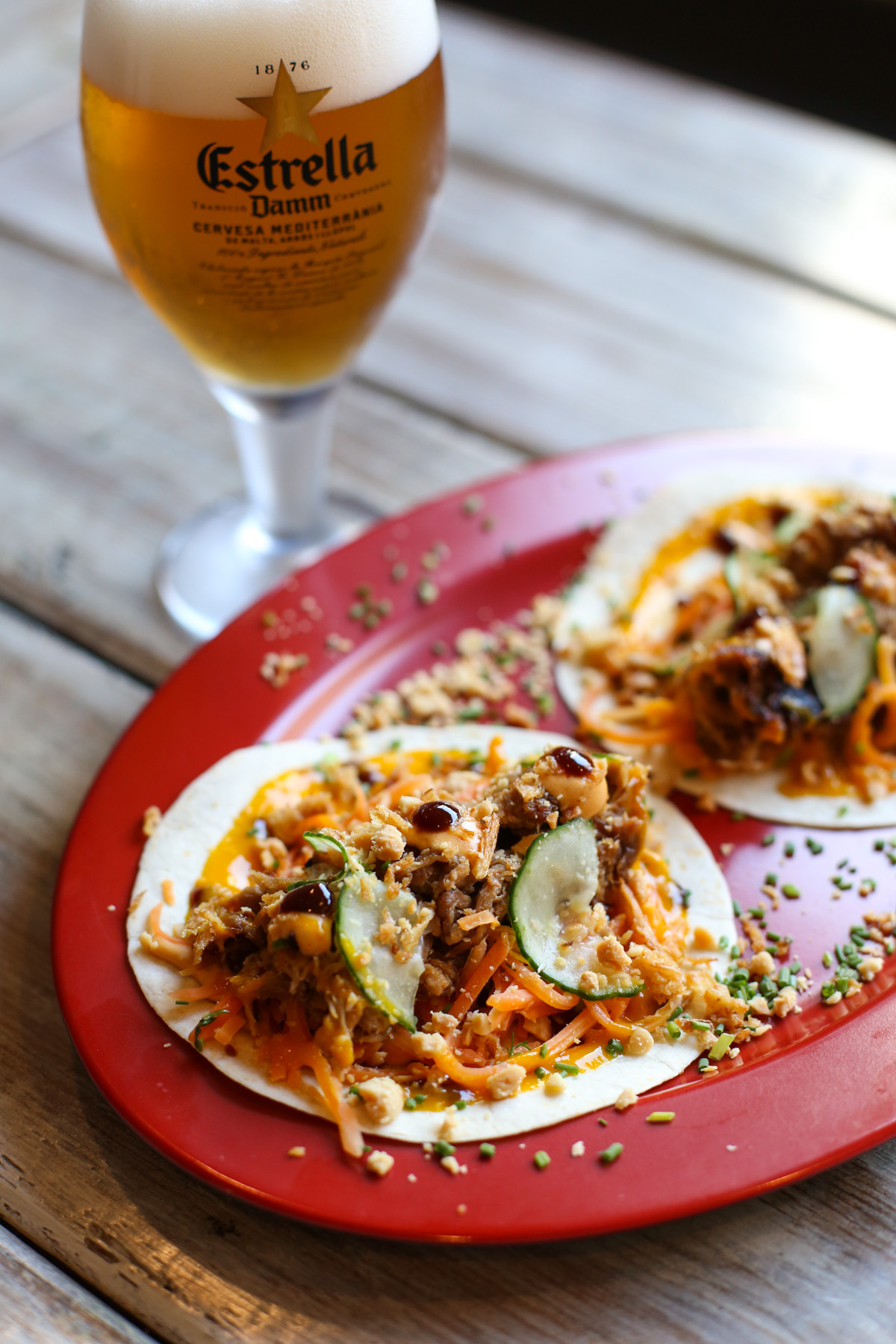 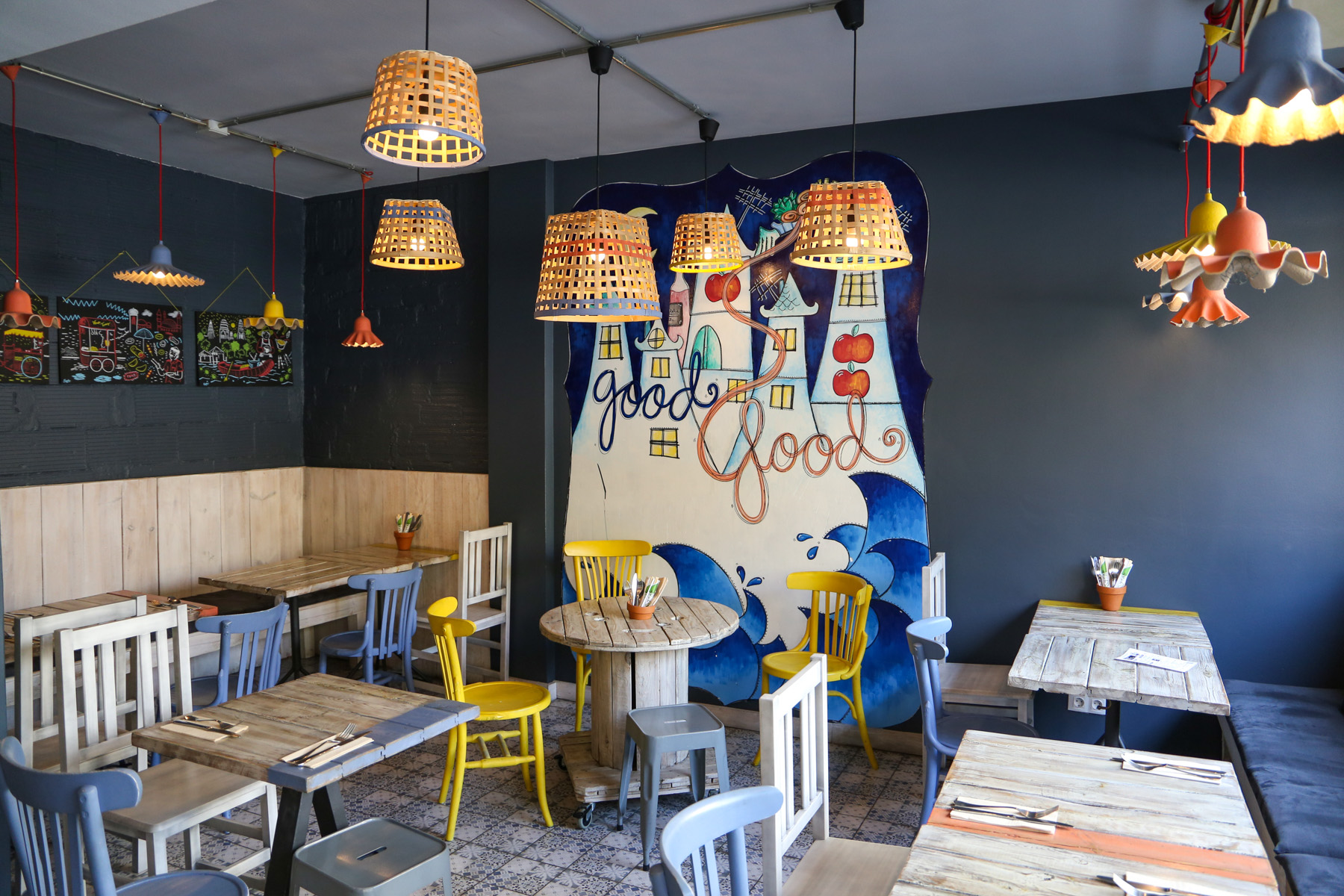 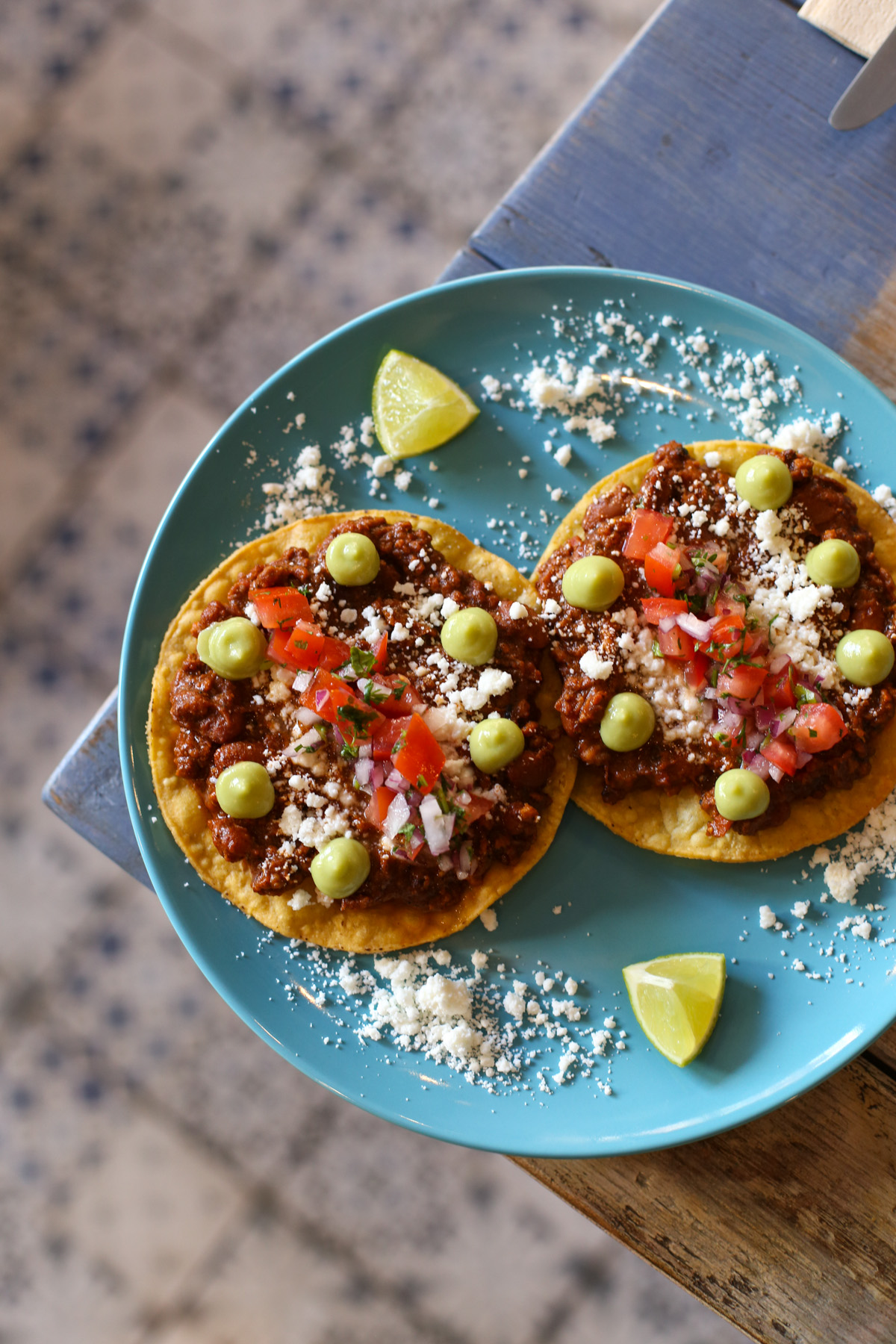 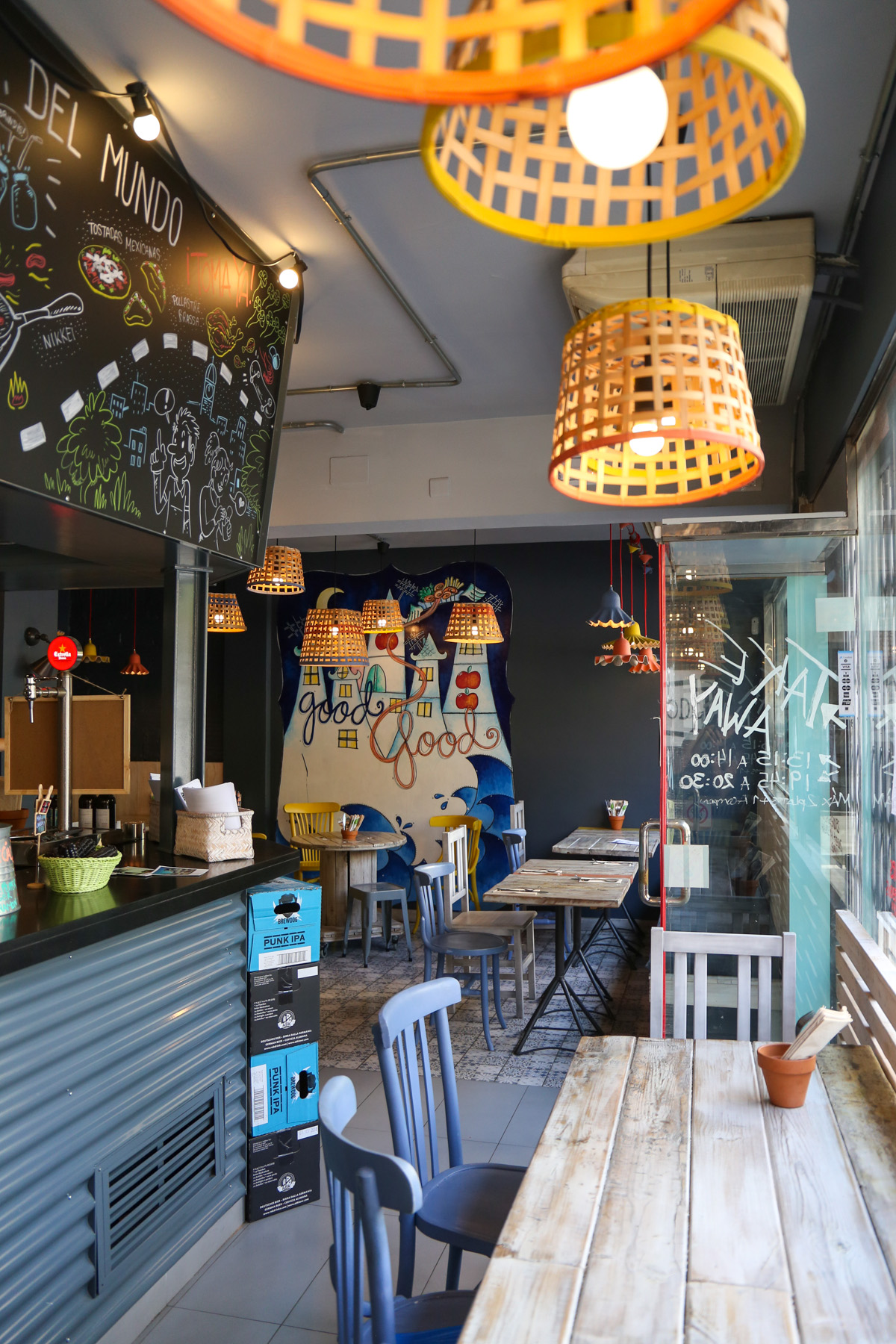 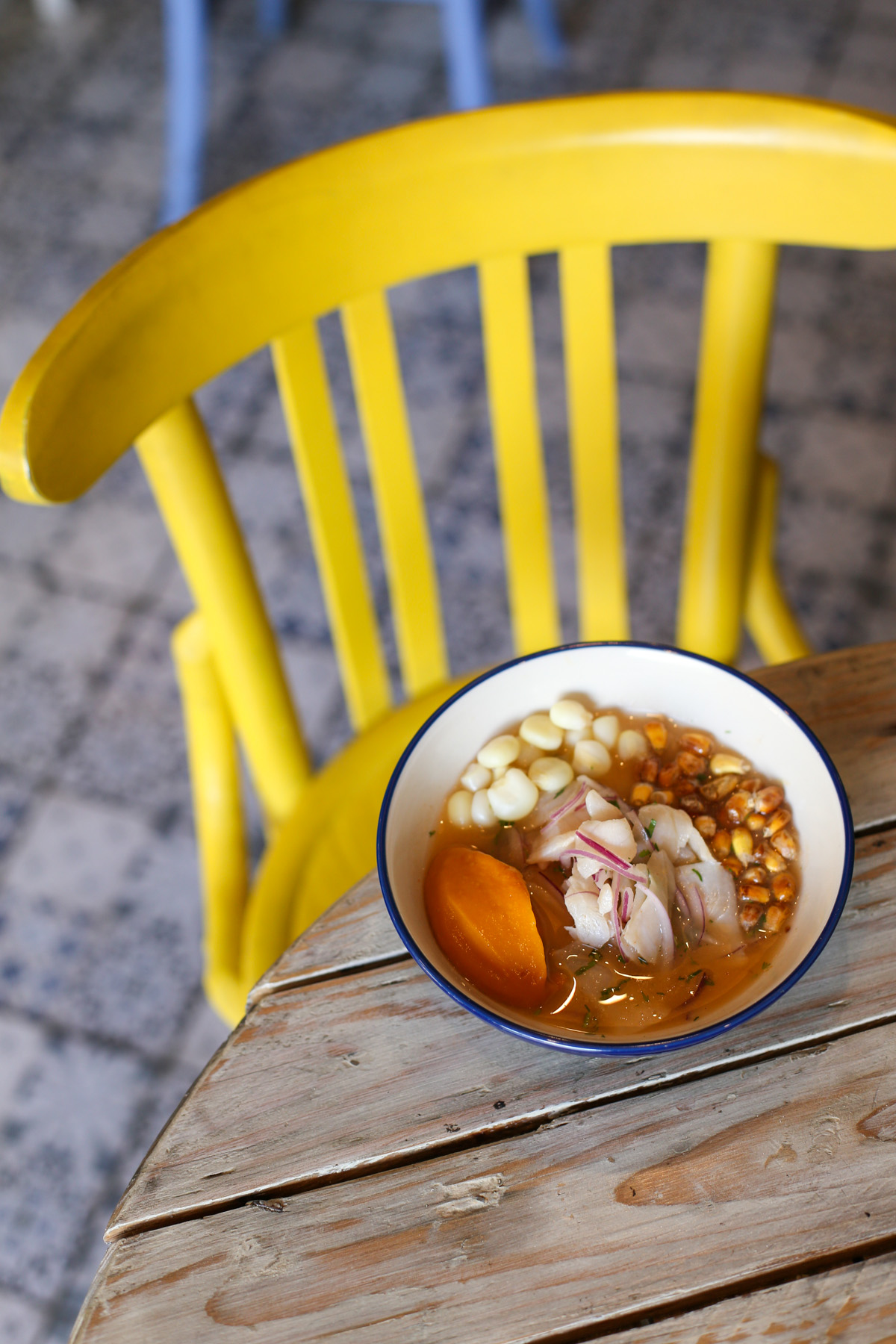 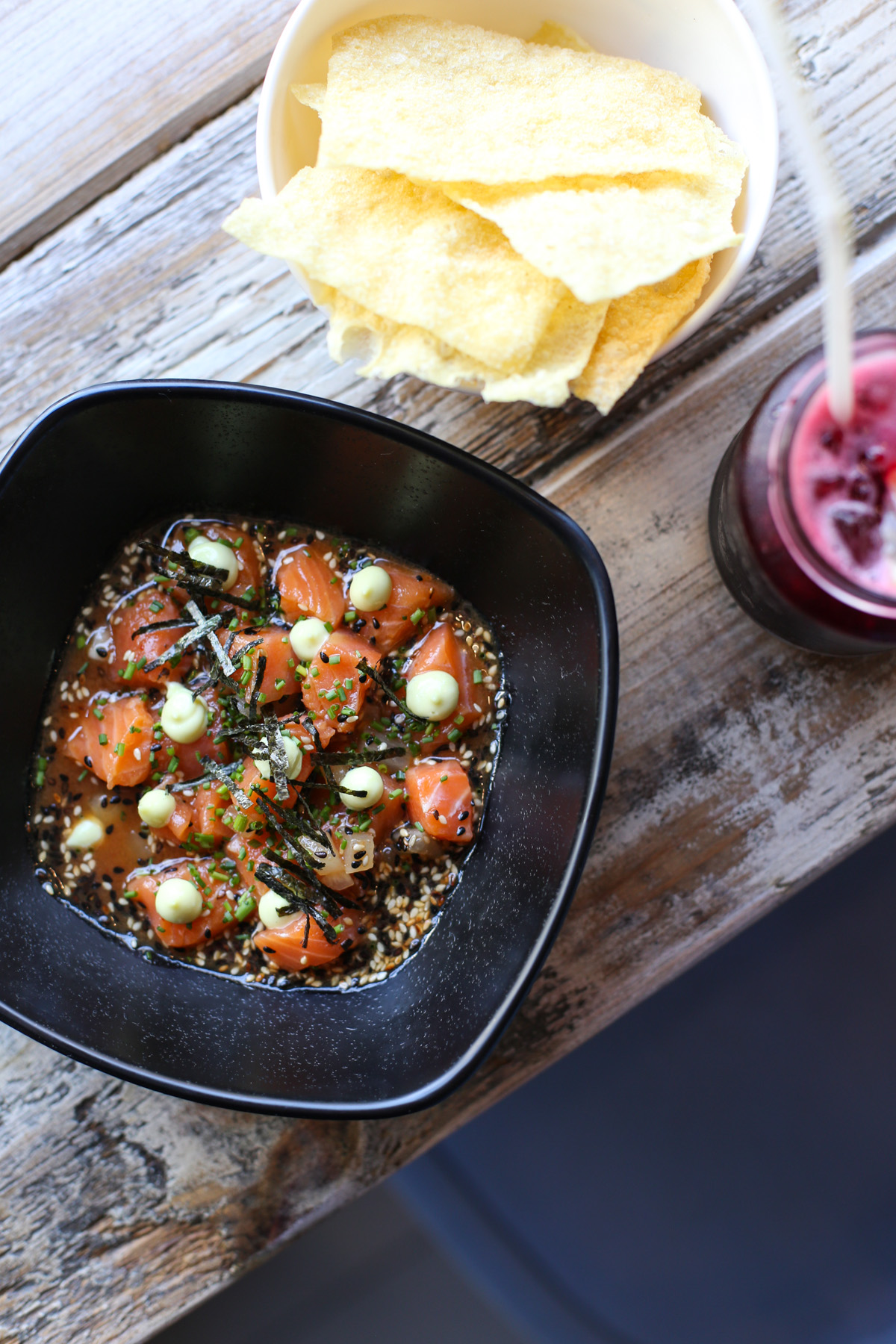 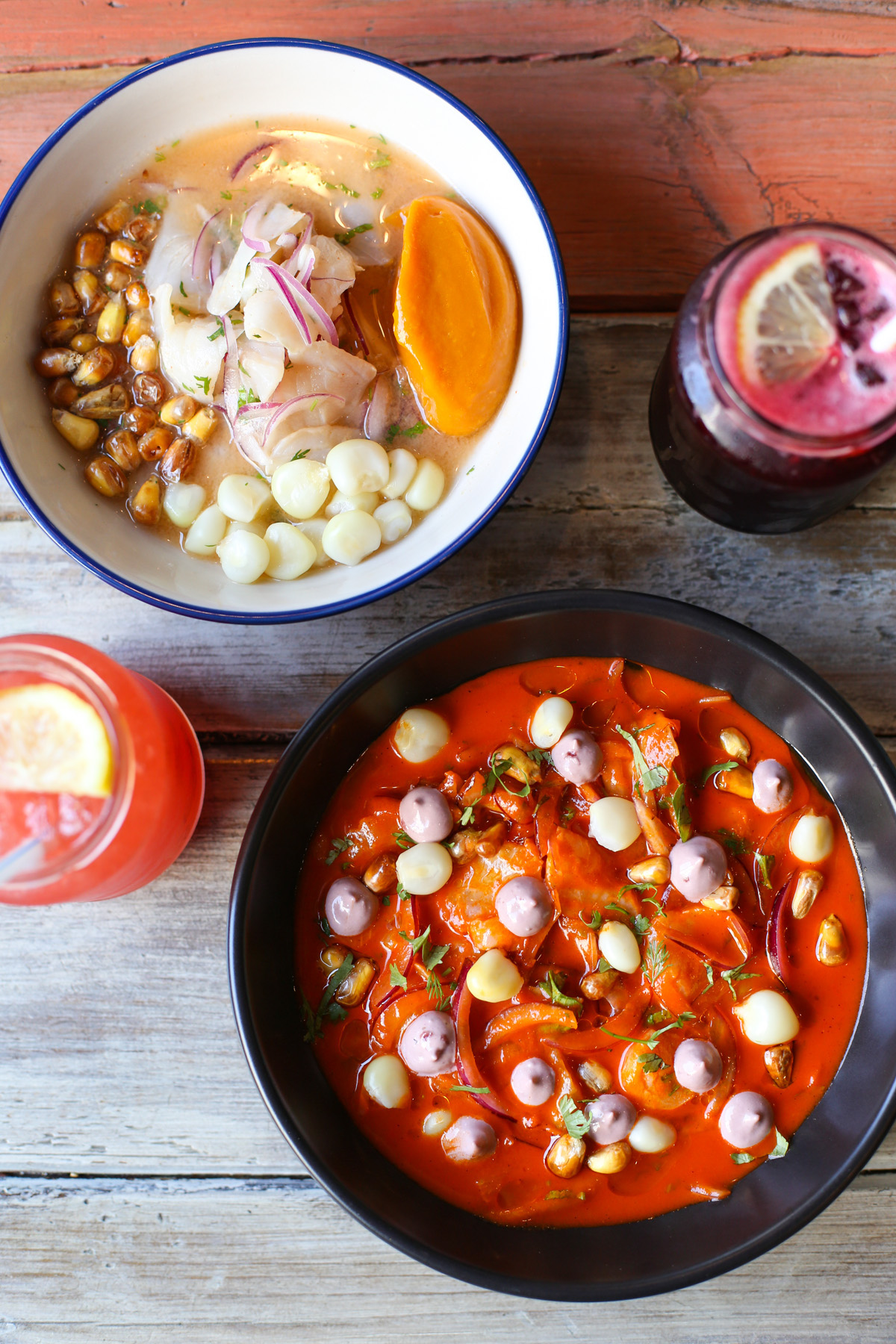 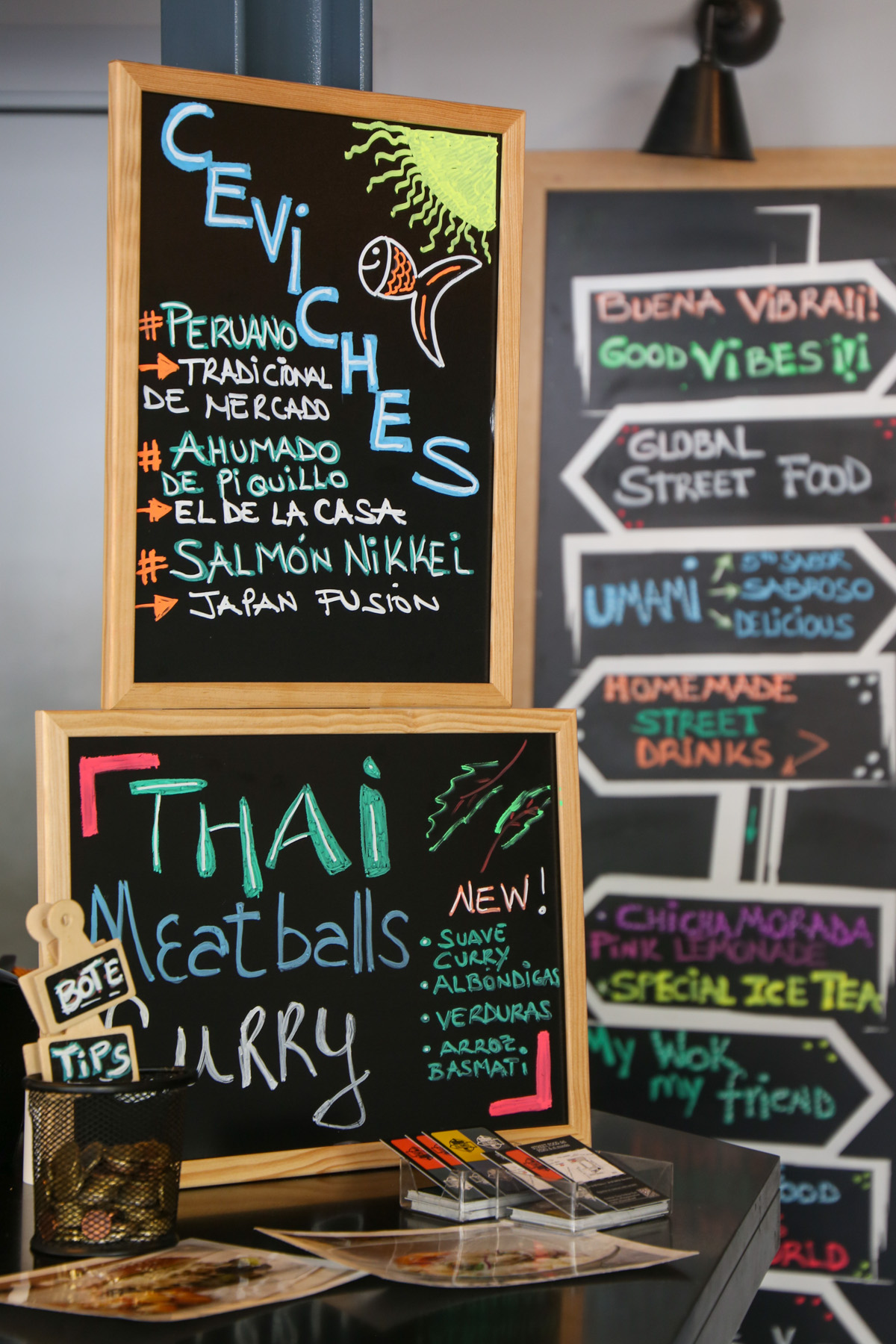 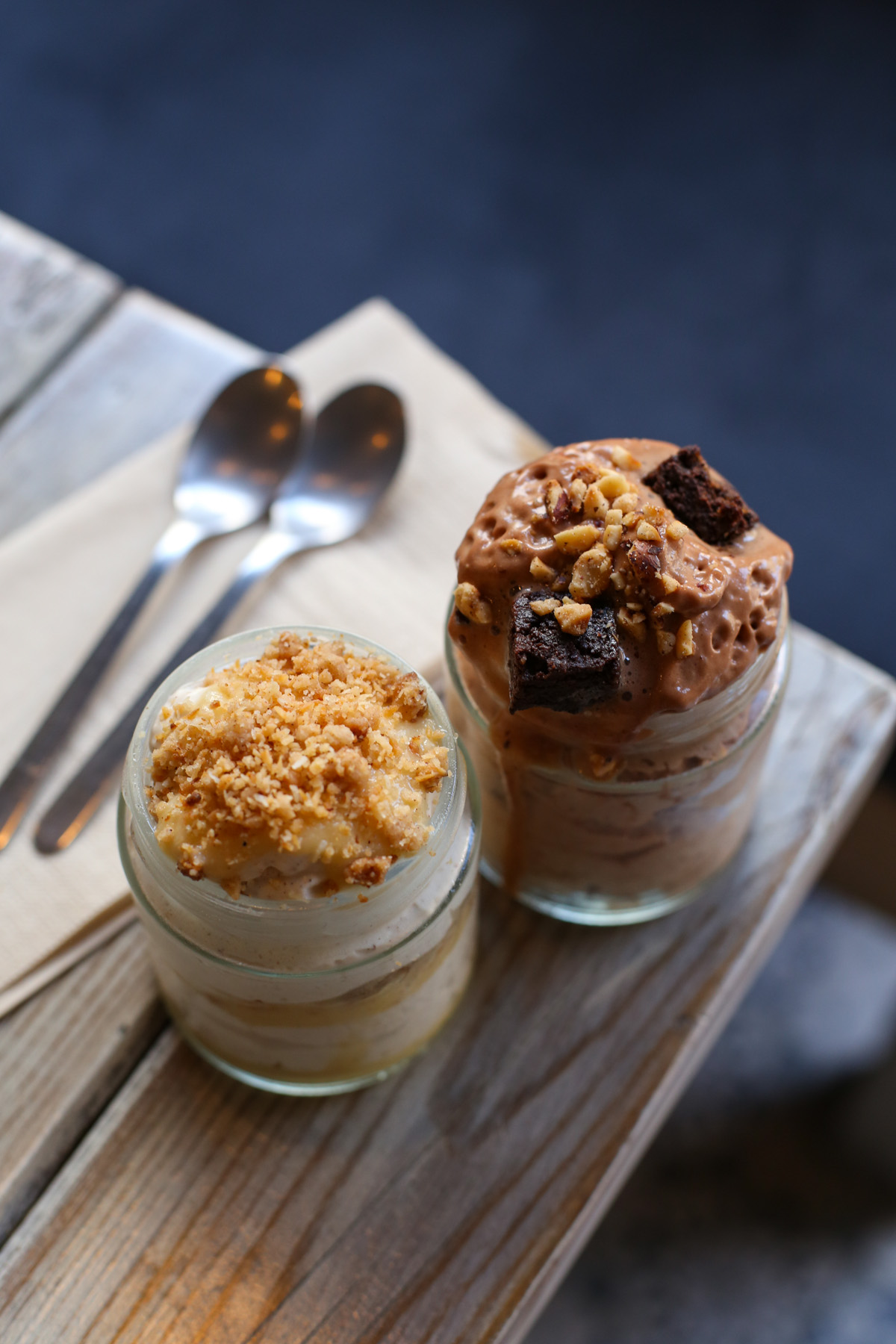 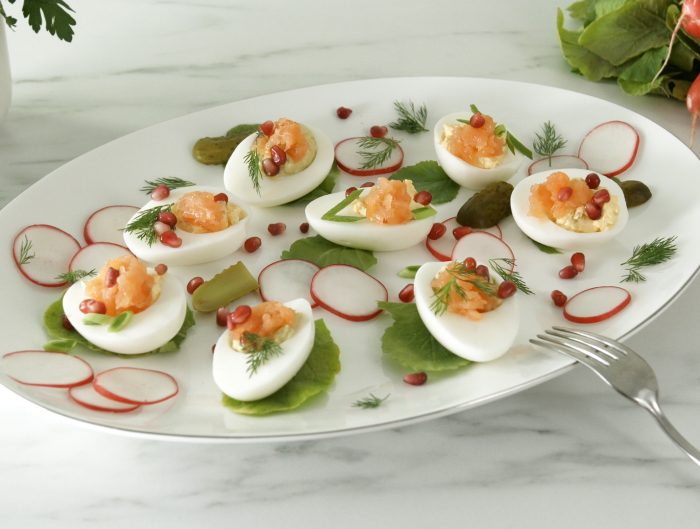